16197
Domination Festival
Autodromo Hermanos Rodríguez
https://eventseeker.com/mexico-city/may-1-2020/376270501-domination-festival
{"https:\/\/94f25d5fce3d6f1478b5-8492f2475187762e2e44cf8c753691ec.ssl.cf2.rackcdn.com\/16197-1.png":"Intronaut^:^^:^"}
Photo:Intronaut
www.facebook.com/Intronaut
Los Angeles-based band Intronaut is a progressive metal outfit that blends elements of jazz and progressive rock to craft its sound and form a cohesively intriguing sonic aesthetic. After releasing its debut album, Void, with Goodfellow Records in 2006, the band embarked on its first European tour in support of the LP, earning a sizable audience along the way. Upon returning to California, the band went through a number of lineup changes, but since then, Intronaut has released several records, including its widely successful fourth studio LP, Habitual Levitations, in 2013.
FOLLOW
SHARE
FOLLOW
SHARE
0 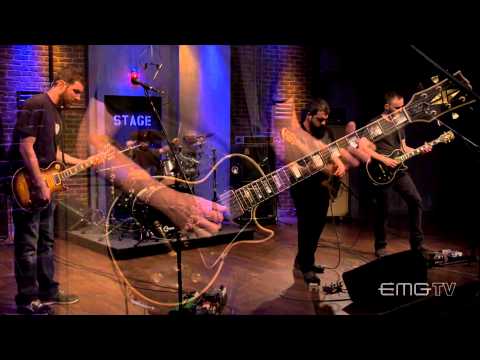 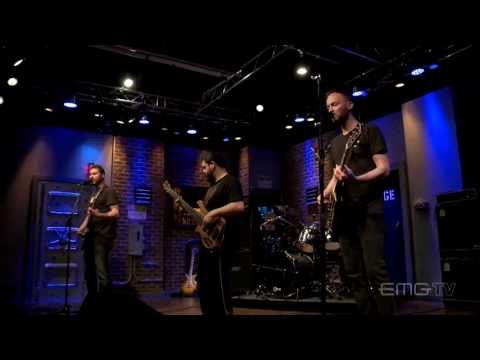 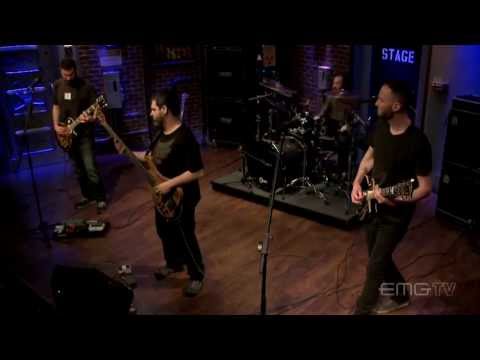 Happy to announce we will be playing some headlining shows in February before the dates with @cultofluna and @emmaruthrundle - tickets are on sale now for all! Links on our facebook.

Very excited to hit the road with @cultofluna and @emmaruthrundle Feb/March 2020. Tickets are available starting Friday!

Mixin it up a bit

This came out 11 years ago today

You can buy this and put it on your body. Check out this and other shirts we have in our merch store! Link in bio.

Hey, we’re the boys. We make the noise.

Brutal slam is back

Between the Buried and Me

Mouth of the Architect

A Storm of Light

East of the Wall