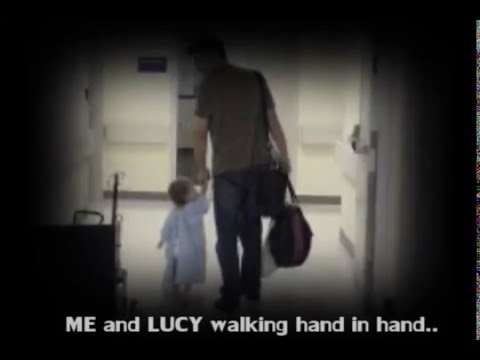 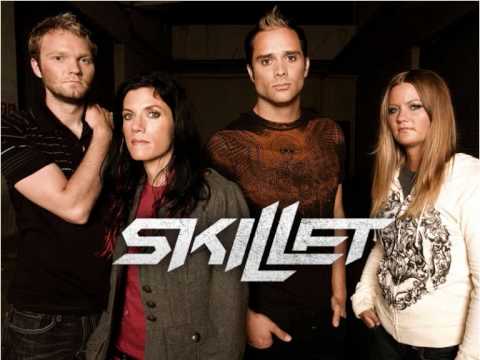 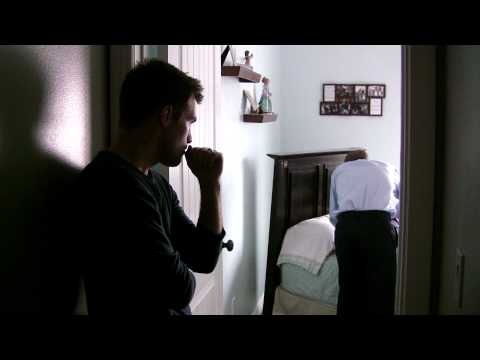 Thank you @gospelmusicassoc! Such an honour for us and the panheads to continue to win these awards on our 11th studio album. Can’t wait for what’s next! #legendary #victorious

1st drive-in concert ever! Rehearsing is not as much work with this beautiful view in Scranton PA. Can’t wait to see the Panheads

Great news for our Russian fans! We are so excited to announce the Russian edition of оur graphic novel, "Eden"! Check out more info оn Skillet’s official VK page. Оrder yours before it's gоne!

@johnlcooper back in the saddle

We are amazed and thrilled to be nominated for Top Christian Album at the 2020 @bbmas! Thank you so much to the panheads and all the rockers out there for all the support after so many years, and of course to Billboard for the nomination. Tune in to watch the show on October 14th at 8/7c. #BBMAs #victorious

Bullet for My Valentine