15840
Griffin House
Seven Steps Up Event & Banquet Center
https://eventseeker.com/spring-lake-mi/jan-31-2020/373591360-griffin-house
{"https:\/\/f0a20826c00e9d7a2251-705026f0dfbdd9ff017b1fa0935e2386.ssl.cf2.rackcdn.com\/511_c-3.jpg":"Marcus Jeffrey^:^http:\/\/www.flickr.com\/photos\/felixmarcus\/2293089765\/^:^https:\/\/creativecommons.org\/licenses\/by-sa\/2.0\/deed.en"}
Photo:Marcus Jeffrey
griffinhousemusic.com
www.facebook.com/griffinhouse
Griffin House is a singer/songwriter from Ohio who turned down an athletic scholarship to Ohio University and opted to pursue music. In high school, he landed a role in a musical and found he had a natural talent for singing, so he bought a 100 dollar used guitar, went to MIami University in Oxford, OH and taught himself how to play guitar and write music. His self-released album Upland, in 2003 attracted attention from the Vancouver-based label Nettwerk, who released House's 2004 follow up album, Lost & Found. Within the year of the album's release, MTV and VH1 music journalist Bill Flanagan praised the album's emotionally stimulating lyrics on CBS Sunday Morning, calling House one of the best emerging songwriters in the US. House has released several of his following albums on his imprint label, Evening Records, including his acclaimed 2007 record, Flying Upside Down.
FOLLOW
SHARE
FOLLOW
SHARE
0 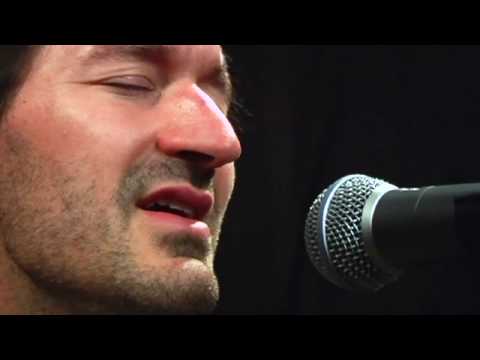 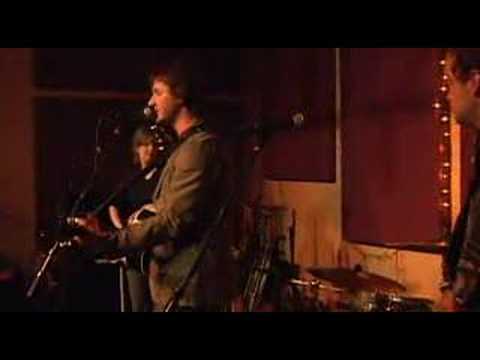 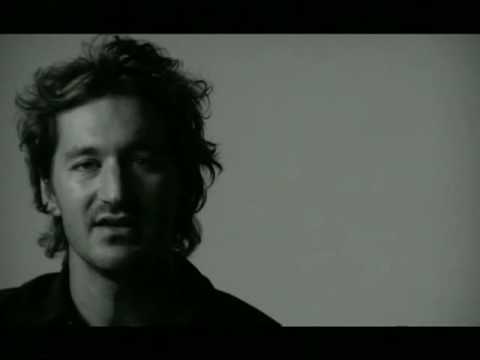 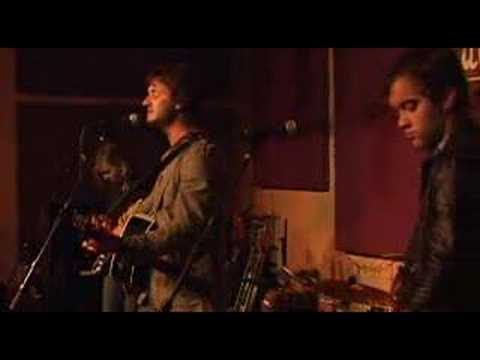 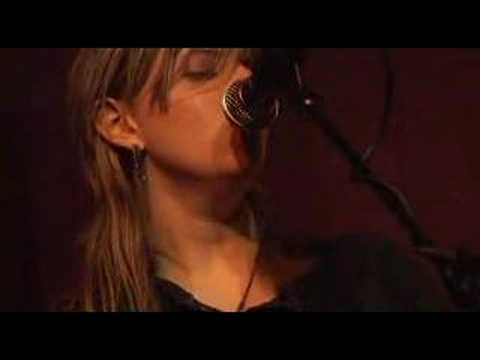 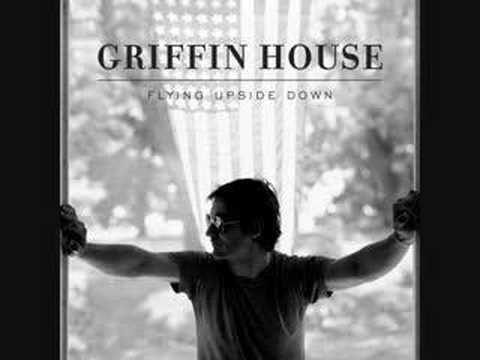 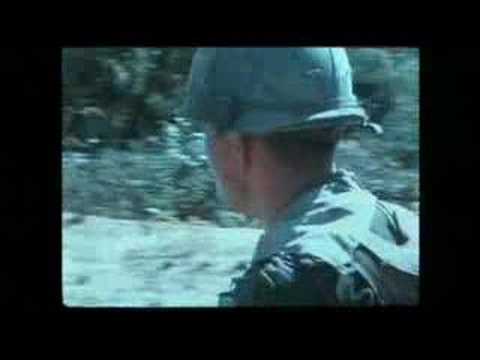 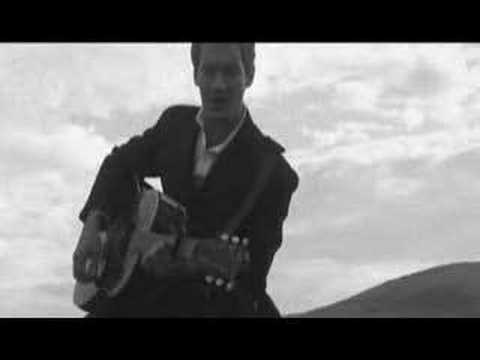 Live To Be Free
Griffin House 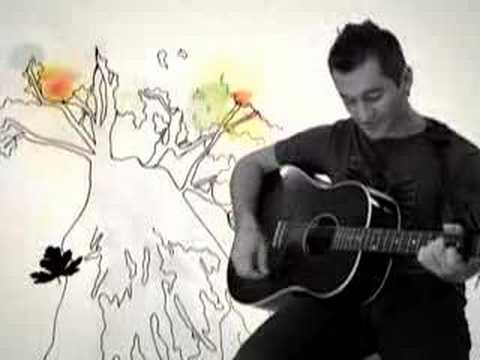 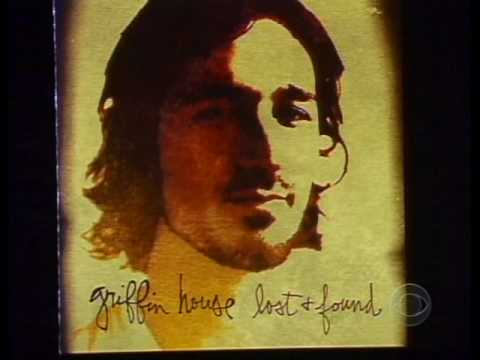 We’ll be premiering the movie “Rising Star” on the big screen @citywinerynsh before the concert on Sat. Nov 30th! Link to movie in bio!

Rising Star the movie has been out 4 days now! Amazing responses! Thank you for all of your wonderful comments on social media and reviews on Amazon and Vimeo. We love hearing from you! Link to film in bio

We did it! The movie is finally out! Link to movie in bio

Guess what! The movie is here! You can see it on Nov 4. We will be announcing how to view it that day, so mark your calendars. So psyched to share this with movie with you. Link in bio !

Getting crazy with the ladies in Charlotte post show @neighborhoodtheatre See you tomorrow Asheville @isisasheville !

Keeping it on the level w @alexi_lalas this is him pretending to be a little shorter and me a little taller.

Playing music is fun. Traveling on the road is not always a breeze. But the good people I get to see along the way (like my friend Anna here in St. Louis) always brighten my day and make the odyssey even more meaningful. See you tonight Cleveland @musicboxcle and tomorrow Cincy area @sghrevival ❤️ Griffin