157
Elvis Costello, The Imposters
Vienna Wolf Trap Hotel
https://eventseeker.com/vienna-va/aug-18-2022/386151674-elvis-costello-the-imposters
{"https:\/\/94f25d5fce3d6f1478b5-8492f2475187762e2e44cf8c753691ec.ssl.cf2.rackcdn.com\/157-7.jpg":"Mary McCartney^:^http:\/\/shorefire.com\/client\/elvis-costello^:^","https:\/\/94f25d5fce3d6f1478b5-8492f2475187762e2e44cf8c753691ec.ssl.cf2.rackcdn.com\/157-6.jpg":"James O'Mara^:^http:\/\/shorefire.com\/client\/elvis-costello^:^press photo"}
Photo:Mary McCartney
www.elviscostello.com
www.facebook.com/ElvisCostello
Part of the original British new wave movement, Elvis Costello is a renowned singer/songwriter and guitarist from London. After achieving moderate success in London's pub rock scene in the early 1970s, Costello shifted into the punk and new wave scene with his 1977 debut album, My Aim Is True. As his sound continued to develop with elements of soul, country, classical and pop music, Costello eventually found his signature style that would go on to make him one of the more recognizable acts to emerge out of England in the 1980s. From his 1979 album Armed Forces, to 2002's When I Was Cruel, Costello has been praised for his sharp songwriting skills and lyrically complex music that has been dubbed "encyclopedia pop."
FOLLOW
SHARE
FOLLOW
SHARE
0 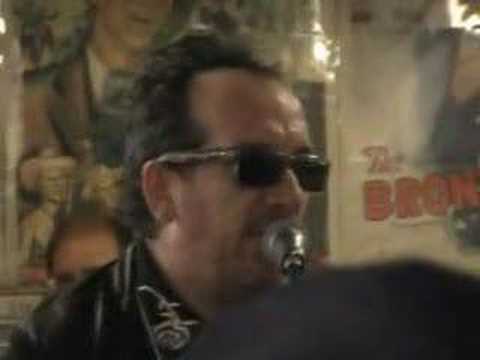 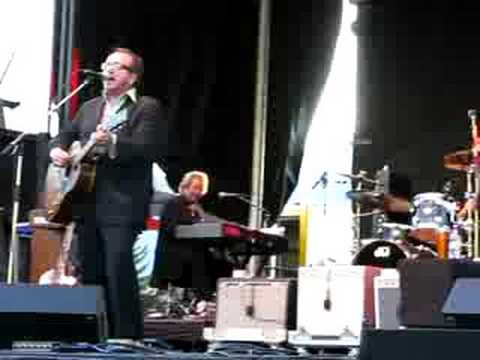 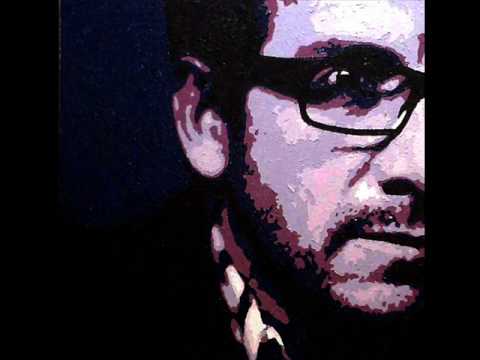 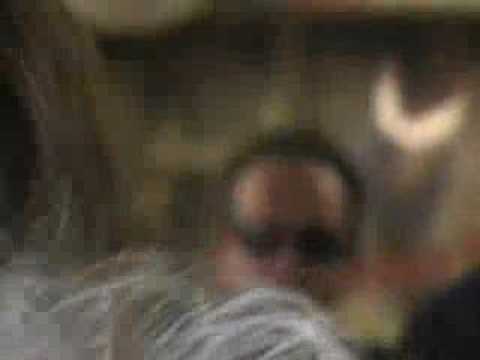 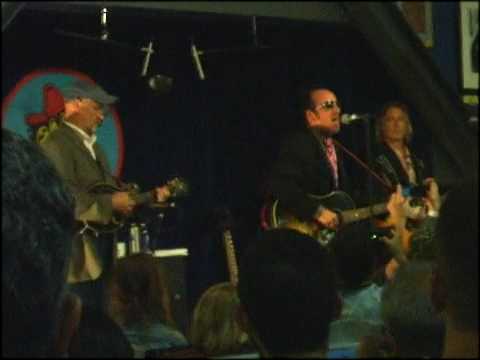 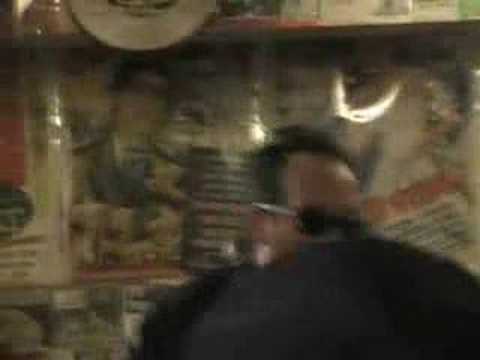 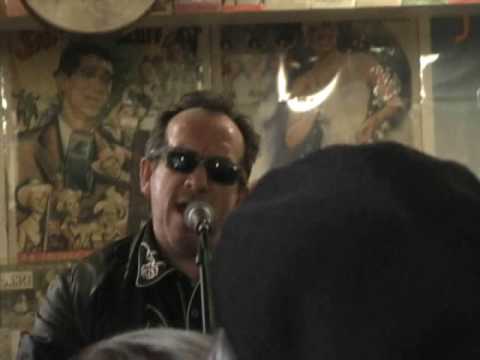 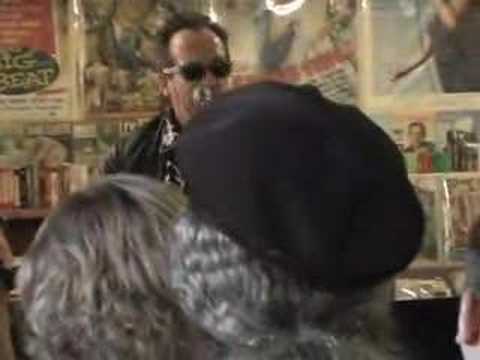 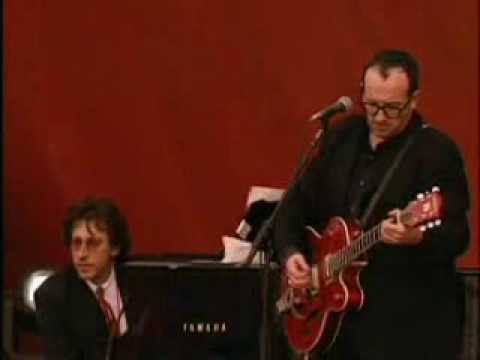 Elvis Costello’s 'La Face de Pendule a Coucou' will be available for the first time on vinyl for @recordstoreday UK on June 12th!

For the first time beyond its exclusive Universal release, Elvis Costello’s Definitive Time Capsule of Classic Third Album, 'Armed Forces' is available now on @amazon. “It sounds as close to the way it sounded to us in the studio as we could make it,” Costello recently revealed to @mojo4music. Link in bio

Montclair Literary Festival to present @rthompsonmusic and Elvis Costello in online ‘conversation with music’ on April 6th at 8pm ET. Proceeds from the event will benefit the Montclair-based nonprofit organization Succeed2gether (tutoring and enrichment classes designed to close the education and opportunity gaps in Essex County).For tickets and further information go to @montclair_literary_festival bio