15595
Further Seems Forever
{"https:\/\/94f25d5fce3d6f1478b5-8492f2475187762e2e44cf8c753691ec.ssl.cf2.rackcdn.com\/15595-1.jpg":"IllaZilla^:^http:\/\/en.wikipedia.org\/wiki\/File:Further_Seems_Forever_2012-10-28_01.JPG^:^creativecommons.org\/licenses\/by-sa\/3.0"}
Photo:IllaZilla
furtherseemsforever.com
www.facebook.com/FurtherSeemsForever
Florida-based outfit Further Seems Forever is a Christian rock band that fuses elements of emo and indie rock into its sound. During its initial run between 1998 and 2006, the band was fronted by three different vocalists who each appeared on one of the band's first three albums. Chris Carrabba provided vocals for Further Seems Forever's debut album The Moon Is Down, in 2001 before departing to start Dashboard Confessional. He was replaced by Jason Gleason and eventually Jon Bunch, who respectively sang vocals on 2003's How to Start a Fire and 2004's Hide Nothing, prior to the band's 2006 breakup. After a four year hiatus, Further Seems Forever reunited with original front man Chris Carrabba and entered the studio to record its fourth studio album, Penny Black, which was released in 2012.
FOLLOW
SHARE
FOLLOW
SHARE
0
VIDEO
So Cold 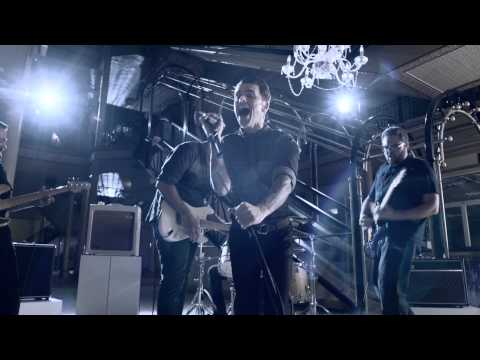 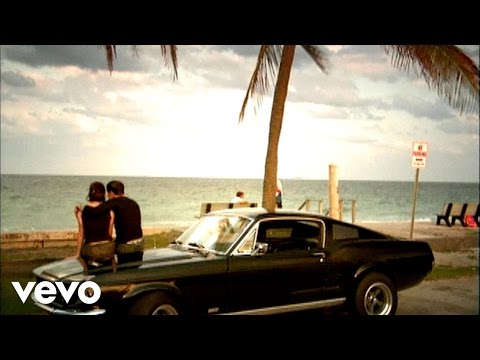 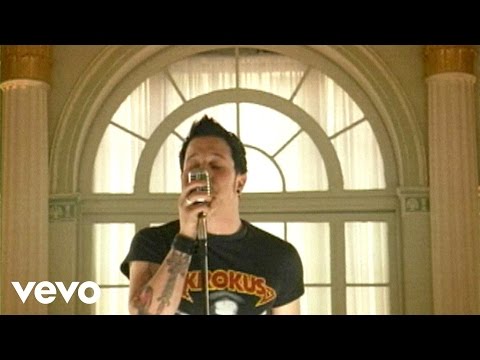 Greetings All. We wanted to relay this post from our friends in @thedarlingfireofficial !Please help them if you can. Their Spotify link is in our bio as well for those who have not heard them yet.Hope everyone is doing well and staying safe out there...#Repost @thedarlingfireofficial ・・・Hello! We hope everyone is doing okay out there. Our first album on @spartanrecords, Dark Celebration, is one year old and we want to thank everyone for your support the past year! We’ve been writing new music despite the craziness the past few months and we can’t wait for you to hear it! Unfortunately, the pandemic has forced us to postpone all plans of playing shows this year, including @furnacefest, which has been put off until next May. We were hoping to put these funds toward recording by the end of the year. So - we’re asking for your help, although we know it’s a difficult time for everyone. We have some of all three vinyl variants left ($20+s/h for Wildfire or Timber / $25+s/h for Night Sky), some pins ($1.50 inc. s/h) and some shirts designed by @notdamiendone of @asfriendsrust and @damiendone_theband ($15+s/h) - see additional photos above for merch. If you don’t need any merch and just want to help us bring new music to your ears out of the kindness of your heart, we have Venmo: shesareplicant and PayPal: info@thedarlingfire.com (friends/family will avoid a fee). We hope to be able to record by the end of the year, if we’re able to raise what we need. Hopefully we’ll be able to get back on the road soon...You guys rule!(Please DM us before sending money for merch, so we can send you a quote with s/h and to make sure we have the shirt size/vinyl stock left). #thedarlingfire #therockinghorsewinnerband #furtherseemsforever #furnacefest #spartanrecords #altrock #posthardcore

We want to wish our brother @chris_carrabba at @dashboardconfessional...A speedy recovery and health and healing! We love ya!#themoonisdown#pennyblackDC Spotify singles in our bio!

Our drummer was featured in Nintendo Life today! Check out the link in our bio.You can see Steve tonight 5/5 8 PM EST at www.twitch.tv/maximumsteve http://www.nintendolife.com/news/2020/05/mario_bros_world_record_holders_achieve_unthinkable_score_on_the_games_hardest_setting

Hello All. You can catch Steve this Saturday, 3/21 at 11:00 AM EST and again at 6:00 PM EST talking us, his other group @thedarlingfireofficial and goosebumps moments in music at @fab_radio_international www.fabradiointernational.comCheck it!