{"https:\/\/94f25d5fce3d6f1478b5-8492f2475187762e2e44cf8c753691ec.ssl.cf2.rackcdn.com\/15523-3.jpg":"Frank Marino^:^http:\/\/www.frankmarino.com\/index.php?page=gallery&sub=2^:^press image"}
Photo:Frank Marino
www.frankmarino.com
Frank Marino, also known as Ms. Las Vegas, is a performer and drag queen who began his female impersonation career in college when he made appearances as Dianna Ross at weddings, Bar Mitzvahs and similar events for money. Marino is best known for his impersonation of Joan Rivers, a role he has been playing since 1985, and holds the record as the longest-running and longest-active headliner
on the famous Las Vegas strip. With his extravagant costumes, fearless attitude and no-apologies personality, he has become an integral part of the Las Vegas performance world, so much so that Oscar Baylin Goodman, Mayor of Las Vegas from 1999 to 2011, recognized Marino's dedication by naming February 5 "Frank Marino Day" in 2005.
FOLLOW
SHARE
FOLLOW
SHARE
0 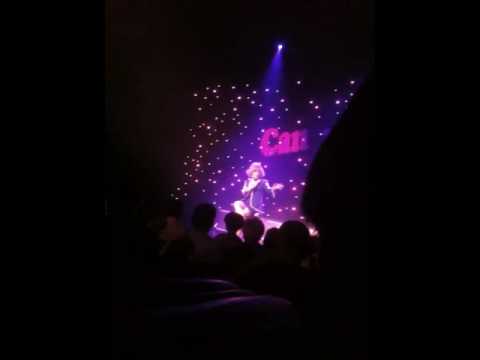