154
Avett Brothers at the Beach
Hard Rock Hotel & Casino
https://eventseeker.com/punta-cana/feb-27-2020/359746299-avett-brothers-at-the-beach
{"https:\/\/94f25d5fce3d6f1478b5-8492f2475187762e2e44cf8c753691ec.ssl.cf2.rackcdn.com\/154-5.jpg":"Laure Vincent Bouleau^:^http:\/\/www.vagrant.com\/artists\/assets\/59-edward^:^"}
Photo:Laure Vincent Bouleau
www.edwardsharpeandthemagneticzeros.com
www.facebook.com/themagneticzeros
At first glance, this 10 piece band resembles a group of hippies more than a musical act. Edward Sharpe and the Magnetic Zeros is a collection of buoyant musicians who do not shy away from the themes of happiness and love. They are that rare band that comes along from time to time, so genuine that their songs force any listener to crack smile. Lead singer Alex Ebert, former vocalist for the grunge-rock band Ima Robot, is an unrecognizable version of his former self. Usually seen shirtless with his long hair pulled into a messy bun on top of his head, the heavily bearded Ebert is this folk-alternative band’s front man. Jade Castrinos, the lead female vocalist, was no doubt the inspiration for many of the songs on the band’s debut album, Up From Below and it’s not hard to figure out why. With a childlike demeanor and a truly exceptional voice, Castrinos is infectious. Her harmonies weave seamlessly in and out of the cascade of jangling percussion from the rest of Edward Sharpe and the Magnetic Zeros. Their twangy tunes, particularly Ebert and Castrinos’ duet, “Home,” have pushed the band to the forefront of the indie folk rock scene.
FOLLOW
SHARE
FOLLOW
SHARE
0 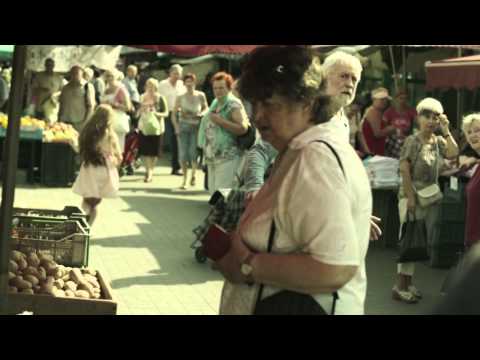 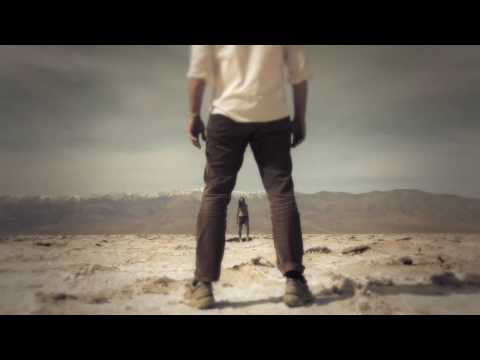 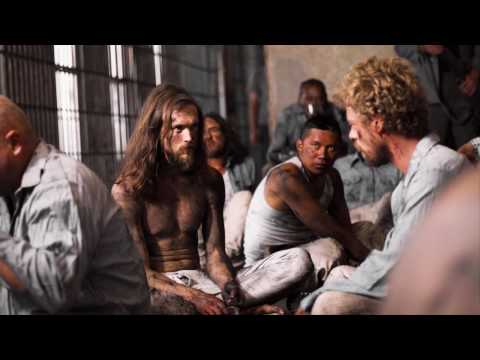 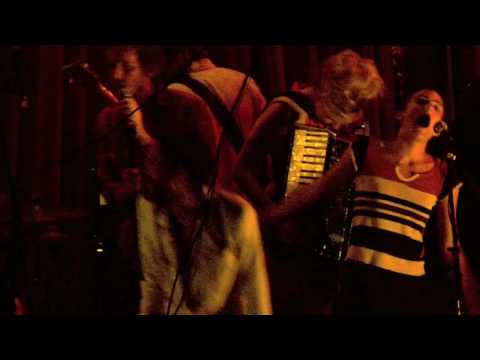 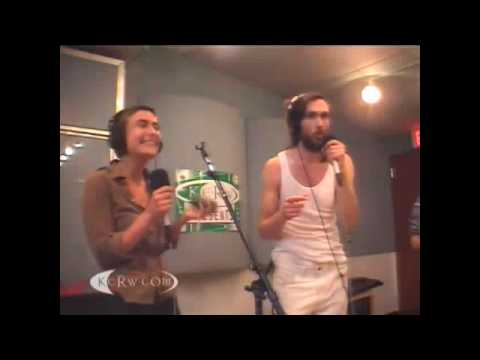 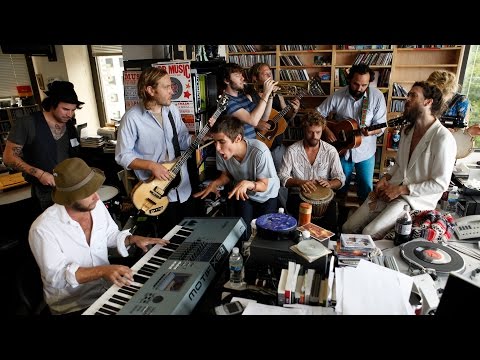 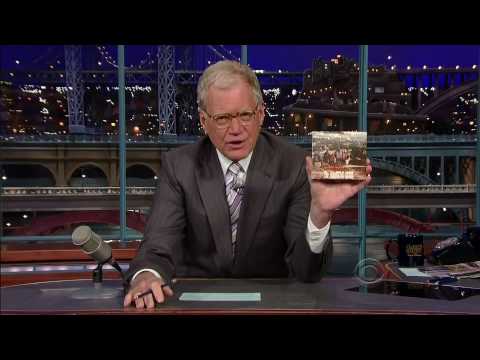 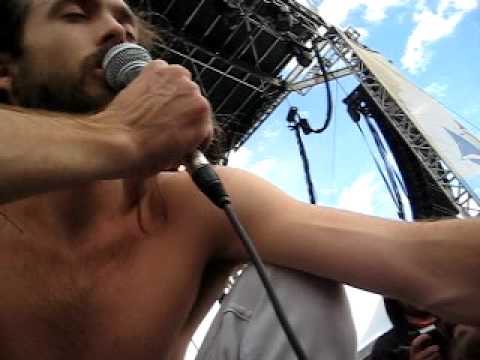 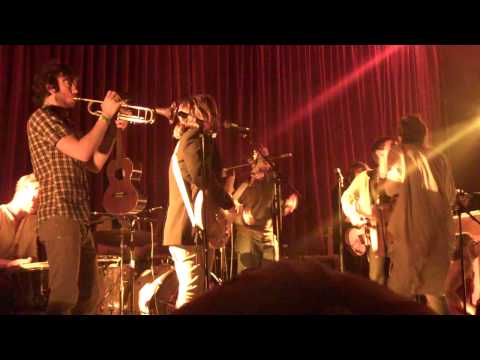 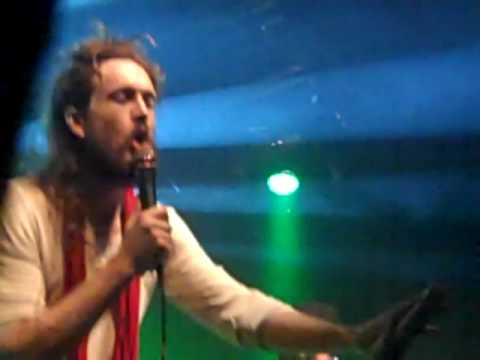 A dear member of the Sharpe family has passed to the other side.  Gator was a kind soul; he was our big rig driver, our wise man.  He was the mighty oak tree at the center of the village.  If you needed some advice, needed a cigarette, or needed a hug, he was always there, and a Gator hug let you know in your bones that everything was going to be just fine.  He even BBQ'd for us on our days off.  Truckers like him drive all night and sleep all day, but somehow Gator never missed a gig.  He'd stand by the side of the stage and watch us each night.  I don't know how he did it.  Once i think i spotted him sleeping standing up during a show.  He would turn down huge gigs as the lead driver of 30 trucks for Springsteen or Rihanna in order to take less money on our tour, and if you asked him why he'd just say, "cuz yall are my family." A heart attack struck our dear Gator while he was driving, and like the hero he is, he pulled his rig safely to the side of the road before the other angels took him back.  Love you always Gator. You’re one in a billion.  We'll be seein you someday. ❤️ Posted @withrepost • @pico_cole

Avocado or Home or? What else could be president? RG @losfelizdaycare

WE HAD A TIME.

This song is special. @alex_ebert. The Nola musicians on this one are bananas. Link in stories.

10 YEARS LOST - found footage shot and edited by @kutty (full link in stories) of us attempting to shoot the first Up From Below album cover (which would be replaced after just a thousand copies by the photo of us jumping at sunset, both by @micbecker)(the original somewhat collectible). The concept for this cover was to bury @alex_ebert in a wooden casket in the desert, hence the shovels. The wooden etching of our name was done by our guitarist @lettslettsletts and would become our font. So many friends here @orpheomccord @dailysmiles @nicolo_aglietti_ @joshkoala @miadoitodd @jeffertitti @pico_cole @maryjade143 @alex_ebert and more...

Lnk in Bio and Stories: Get Your *Limited* 10-Year Anniversary *Re-Mastered* Edition Vinyl of UP FROM BELOW. Special never before seen photos and stories of the first years.

Last night was a dream come true. Love y’all so much. ❤️

Noah and the Whale