1523
La Habitación Roja
{"https:\/\/94f25d5fce3d6f1478b5-8492f2475187762e2e44cf8c753691ec.ssl.cf2.rackcdn.com\/1523-3.jpg":"Artica^:^http:\/\/articapro.com\/artistas\/la-habitaci%C3%B3n-roja^:^"}
Photo:Artica
www.lahabitacionroja.com
www.facebook.com/lahabitacionroja
La Habitación Roja is an indie pop/rock band that emerged in 1995 out of Valencia, Spain. With songs in both Castilian and English, the group earned a dedicated local following with an ardent show schedule and support from regional radio stations. After releasing its self-titled debut album in 1998, La Habitación Roja embarked on a national tour that included several appearances at large-scale festivals like Festival Internacional de Benicàssim and BAM de Barcelona. The band has since continued to release a steady stream of albums throughout the 2000s and 2010s, appeasing its international following with records like 2014's La moneda en el aire.
FOLLOW
SHARE
FOLLOW
SHARE
0
VIDEO
Ayer 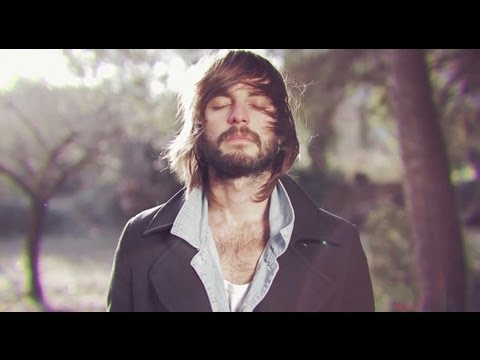 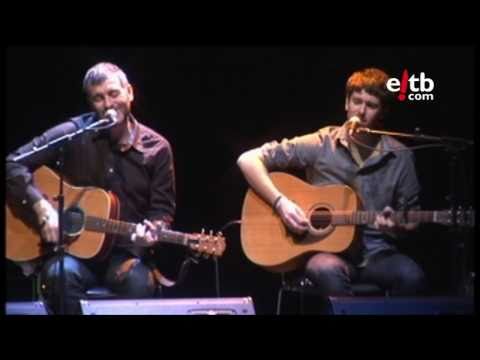 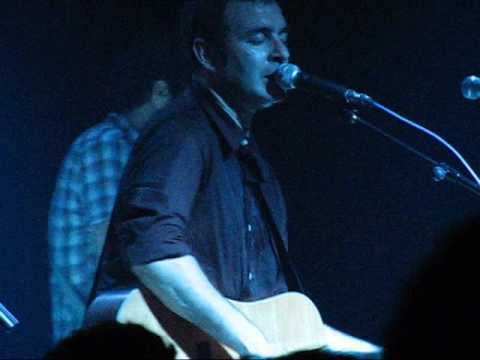 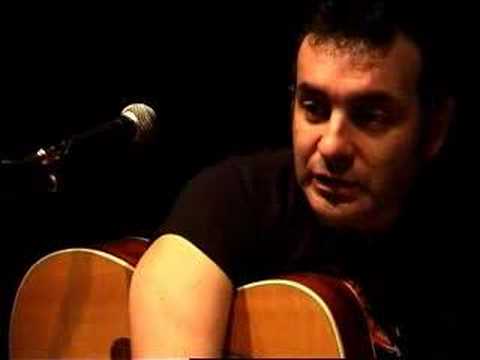 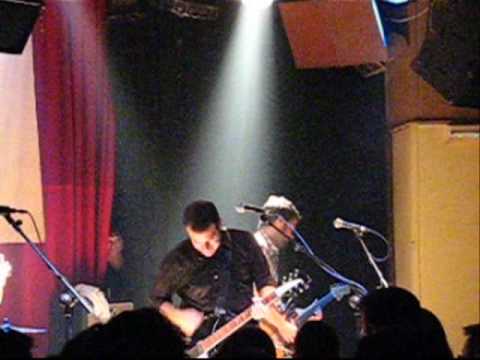