15144
Dylan Leblanc
{"https:\/\/f0a20826c00e9d7a2251-705026f0dfbdd9ff017b1fa0935e2386.ssl.cf2.rackcdn.com\/511_c.jpg":"ConspiracyofHappiness^:^http:\/\/www.flickr.com\/photos\/97964364@N00\/2335085026\/^:^https:\/\/creativecommons.org\/licenses\/by\/2.0\/deed.en"}
Photo:ConspiracyofHappiness
www.dylanleblanc.com
www.facebook.com/dylanleblancmusic
Dylan Leblanc is a Americana signer/songwriter from Shreveport, Louisiana who has managed to make a name for himself with his music from an early age. Having grown up around studio musicians at the legendary FAME Studios in nearby Muscle Shoals, Alabama, Leblanc was taught a number of unique picking styles on the guitar. By the time he was 15, Leblanc started playing solo shows, oftentimes traveling hundreds of miles to play to a meager audience. Honing his craft, whilst on stage helped mold Leblanc into the musician and his well rounded 2010 debut album, Paupers Field, helped establish the musician as an up and coming talent of the folk singer/songwriter scene.
FOLLOW
SHARE
FOLLOW
SHARE
0
VIDEO
If Time Was For Wasting 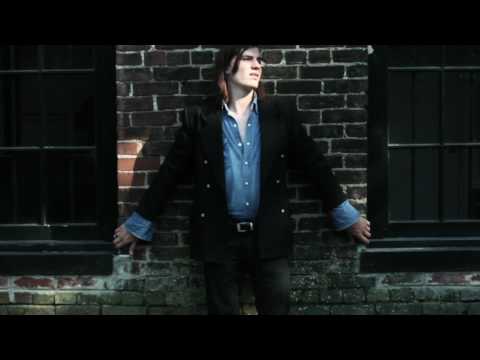 Today is my Mommas birthday. I’m so lucky you were born momma. My momma is one of the sweetest, kindest and loving souls you will ever meet in your life. She gives and gives and hardly ever will take for herself. Always full of forgiveness and love (thank god for that) I’m so lucky to have her as a mother and I’m so glad I get to be your son. Hope this year around the sun is a good one momma! Wish this sweetheart of a woman a good day if you can! Happy Birthday @grace4us2 I love you big Maude.

Thank you to everyone who bought a ticket to the social distanced shows. What a privilege to get to play actual shows for people. Thank you @woodywest @sedatebookings @northerntrail.se for putting it together safely in this delicate time. What an honor it was to perform for you. Even if Instagram’s algorithm only allows 1% of my followers to see this post im still happy I got to play for you :)

Thanks Gothenburg for the great night! Thank you @woodywest @kristinadulic

Thank you for a successful night one of social distancing show @bryggarsalen see you again tonight! Video by @jennialisk ❤️

Bergen was amazing last night! See you in Oslo! A few tickets left available! Göteborg and Amsterdam have had a second late show added and tickets can be purchased for those! See you there.

Socially distanced shows this month. Limited tickets available. I can’t tell you what a privilege it really is to play a show for you. Ticketing is limited in order to do this safely! *Stockholm 14-10-20 is Sold Out. #sweden #norway #scandinavia

The Duke & The King