151
Echo & the Bunnymen
Fremont Theatre
https://eventseeker.com/san-luis-obispo/sep-11-2020/385921768-echo-the-bunnymen
{"https:\/\/94f25d5fce3d6f1478b5-8492f2475187762e2e44cf8c753691ec.ssl.cf2.rackcdn.com\/151-4.jpg":"Echo & the Bunnymen^:^http:\/\/www.bunnymen.com\/^:^"}
Photo:Echo & the Bunnymen
www.bunnymen.com
www.facebook.com/thebunnymen
One of the first bands to capitalize off the rampant use of electronic drum machines and synthesizer keyboards, Echo & the Bunnymen pioneered a style of music that has since been popularized. The group was founded in Liverpool, England, in 1978 and went onto receive somewhat of an underground, cult status after releasing its first two albums. Lead singer Ian McCulloch's characteristic voice is extremely identifiable and more often than not tends to be the focal point of the group's music. Echo & the Bunnymen achieved mainstream success after its third album, Porcupine, was released in 1983 to critical praise and significant commercial attention.
FOLLOW
SHARE
FOLLOW
SHARE
0 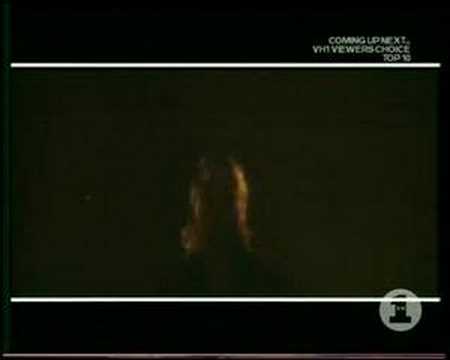 people are strange
Echo & the Bunnymen 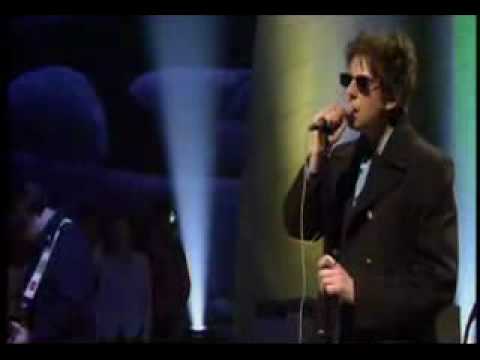 nothing lasts forever
Echo & the Bunnymen 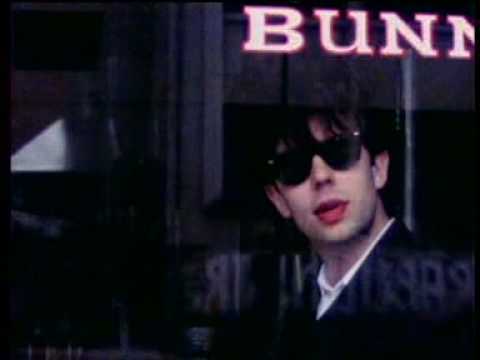 the game
Echo & the Bunnymen 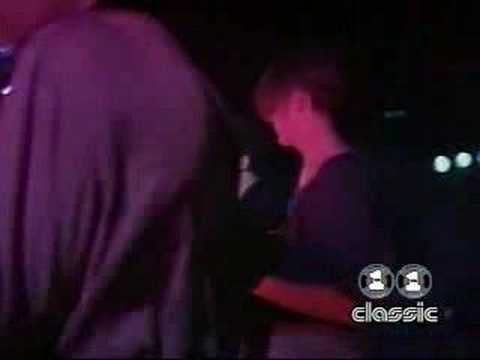 do it clean
Echo & the Bunnymen 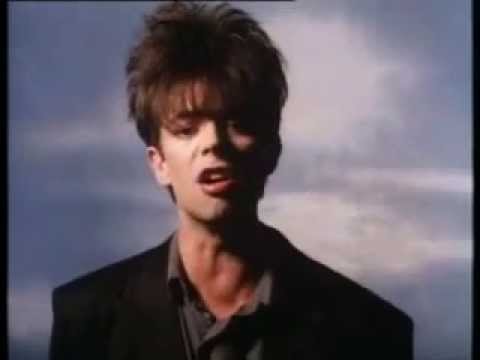 bring on the dancing horse
Echo & the Bunnymen 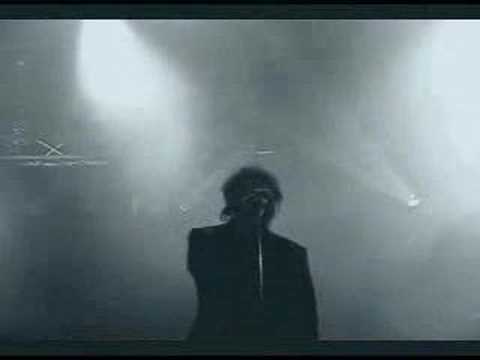