15071
Downchild Blues Band
Capitol Theatre
https://eventseeker.com/moncton/apr-23-2020/375426962-downchild-blues-band
{"https:\/\/f0a20826c00e9d7a2251-705026f0dfbdd9ff017b1fa0935e2386.ssl.cf2.rackcdn.com\/502_c-1.jpg":"easement^:^http:\/\/www.flickr.com\/photos\/easement\/14230652\/^:^https:\/\/creativecommons.org\/licenses\/by\/2.0\/deed.en"}
Photo:easement
www.downchild.com
www.facebook.com/DownchildBluesBand
The Downchild Blues Band is a Toronto-based blues band that was founded in 1969. Blending together elements of traditional Southern blues with electric blues, the group would go on to collaborate and influence a number of well known blues bands including the Blues Brothers, Canned Head and the Powder Blues Band.
FOLLOW
SHARE
FOLLOW
SHARE
0 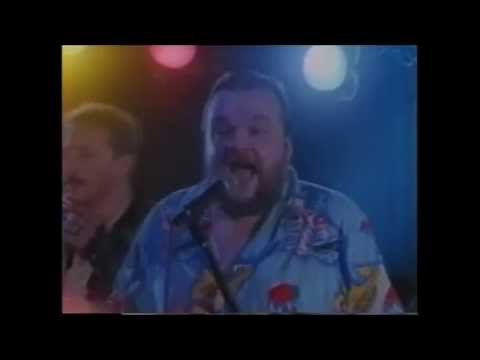 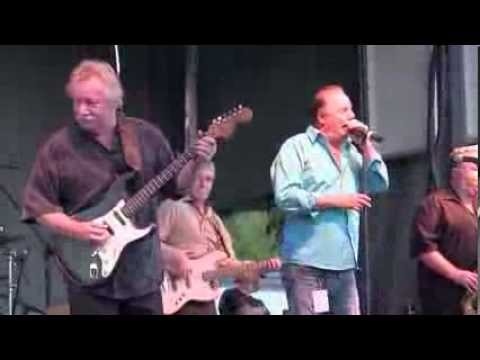 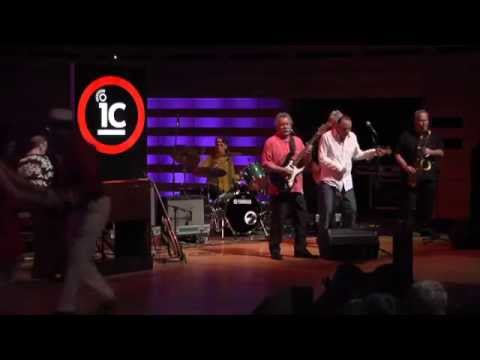 Thrilled to announced that our good friend @Colinjamesmusic will be joining us on stage as a special guest for our 50th Anniversary show in Calgary at the Bella Concert Hall on Nov. 9/19 at 8 Pm! Tickets ON SALE NOW! www.tickets.mru.ca/eventperformances.asp?evt=367

Finally.....a Vancouver show for ya on our 50th! Tickets on sale now at Downchild.com

Congrats to our good friend and former band member @bluesmankennyneal on winning the 2019 Blues Music Award for Contemporary Blues Male Artist Of The Year! Kenny will be joining us on stage for our 50th Anniversary as our special guests on June 22 at the @Torontojazzfest, alongside @dan_aykroyd111, @thepaulshaffer, thedavidwilcox, @genetaylor1952  and @erjalyytinen!!

The blues is worldwide and we're happy to announce that Finnish blues guitarist Erja Lyytinen is joining Dan Aykroyd, Paul Shaffer, David Wilcox, Kenny Neal and Gene Taylor as our special guest our 50th Anniversary Party on June 22, 2019 at the Toronto Jazz Festival!

Couldn't fit everyone into @Grossmanstavern so we're throwing a big outdoor party at the @Torontojazzfest on June 22 at 9 Pm on the TD Main Stage (Bloor St.W.), featuring special guests @dan_aykroyd111, @thepaulshaffer, @thedavidwilcox, @bluesmankennyneal, @genetaylor1952 and more!

How cool! We made the cover of #CashboxCanada magazine.

BEAT THE BOX OFFICE and get the best seats in the house for our 50th Anniversary Party at the  @nac.cna in Ottawa on Nov. 29 with special guests @Dan_aykroyd111, Tony D, @Suzievinnick and more!Join the PRE-SALE TOMORROW at 10 Am using the password "Downchild50" at ticketmaster.ca

Thrilled to announce very special guests @Dan_aykroyd111, Tony D, @Suzievinnick and more surprised guests to be announced, will be joining us for our 50th Anniversary Party at the @nac.cna in Ottawa on Nov. 29 at 8 Pm! Tickets ON SALE this Friday, May 10th at 10 Am at www.ticketmaster.ca

What a thrill it was jamming with blues legend Buddy Guy, who sat in with us back in the day at Grossman's Tavern in Toronto. Can't wait to kick off our 50th Anniversary Tour there on June 19th!!