148
Eagles of Death Metal
Powerstation
https://eventseeker.com/auckland/apr-8-2020/370702450-eagles-of-death-metal
{"https:\/\/94f25d5fce3d6f1478b5-8492f2475187762e2e44cf8c753691ec.ssl.cf2.rackcdn.com\/148-1.jpg":"annainaustin^:^https:\/\/www.flickr.com\/photos\/annaustin\/8715387484\/^:^https:\/\/creativecommons.org\/licenses\/by\/2.0\/"}
Photo:annainaustin
www.eaglesofdeathmetal.com
www.facebook.com/eaglesofdeathmetal
Despite the name, Eagles of Death Metal is not a death metal band. Rather, its a straightforward garage rock band that hopes to use the transformative power of rock n' roll to its advantage. The group was formed by Jesse Hughes and Queens of the Stone Age frontman Josh Homme in Palm Desert, California, in 1998--although, the band's debut LP, Peace, Love, Death Metal, wasn't released until 2004. Known for its energetic live shows that are part musical theater and part rock revival, Eagles of Death Metal has managed to distinguish itself as one of the more interesting rock bands to have emerged from the Coachella Valley area of Southern California.
FOLLOW
SHARE
FOLLOW
SHARE
0 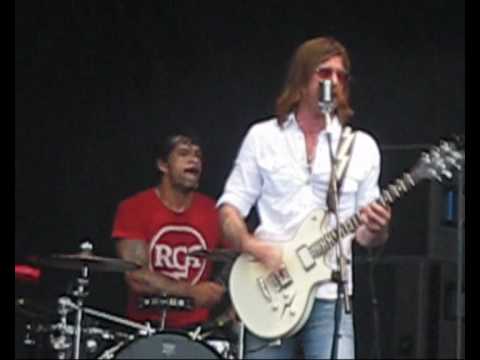 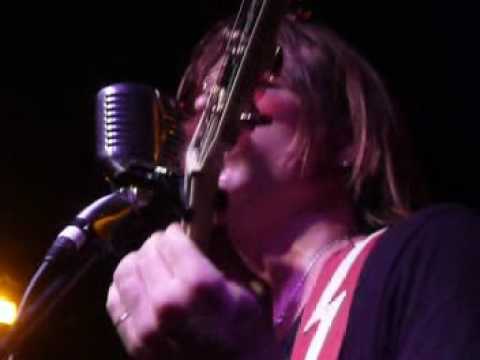 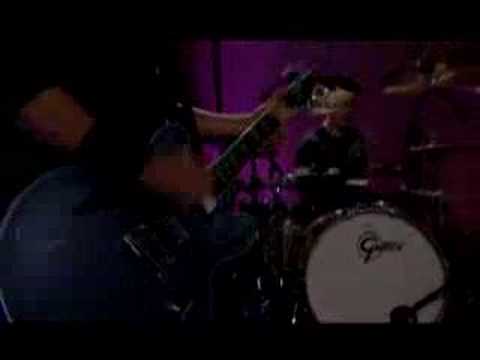 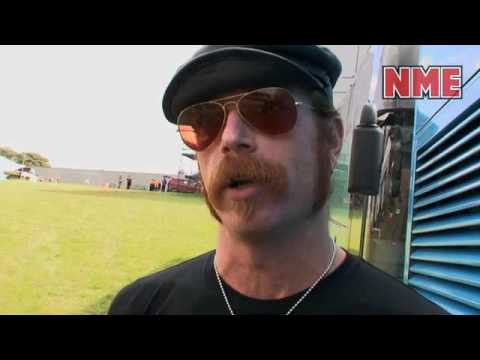 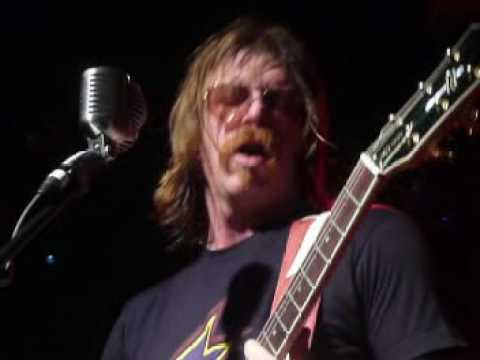 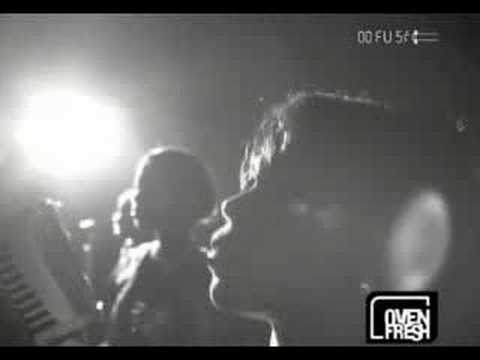 You HAVE got to go to this. There’s only a very few tickets left and they are going faster than you can believe.... don’t miss out on History!!!! #imperialball #johnnydepp #joshhomme

I am going to My Church to Pray for All my Friends in Australia.... that they receive ALL THAT THEY NEED.....and to those of you that Worship money and believe that that is all that matters....fret not we’ll pray for that too.....I’m calling on everyone who reads this to Join me at 7pm my time tonight(that’s an hour and ten minutes from now) in a mass simultaneous Prayer....I’ll be doing this every 6 hours as well as a live Instagram broadcast in 4 hours....Our Lord will Hear Us....let Him hear a Chorus of Voices Lifted up in Prayer for our Beloved Friends in Australia!!!!! Pray for relief and pray for donation https://www.redcross.org.au/campaigns/disaster-relief-and-recovery-donate #prayforaustralia #prayforaustralia

I don’t have a broken nose. Which I thought I have a hairline fracture in my left eye socket. A maxofacial(or something similarly awful sounding) fracture below my sinus and a concussion. I require surgery that is being scheduled for next week....day 1 of 2020.... and I wouldn’t do it any differently

I can’t begin a new year without Rock’n’Roll and surrounded by my family and friends! Please come and party with us!!!! @fatherbadass_fans @fatherbadass @bigfootlodge #eodm #eodmofficial #lieutenantdan #rocknroll #boogiewoogie #happynewyear

My Son,Micah, Myself and the Rev. Billy Gibbons....Billy is truly one of the finest, classiest, epic, and absolute God’s of our realm!...His guidance and counsel are invaluable and I hope to be a fraction of the man he is!.... #zztop #billyfgibbons #mentors @billyfgibbons @fatherbadass @beefholiday

This IS the GREATEST!!!