{"https:\/\/94f25d5fce3d6f1478b5-8492f2475187762e2e44cf8c753691ec.ssl.cf2.rackcdn.com\/14538-8.jpg":"Danny Clinch^:^http:\/\/www.countingcrows.com\/^:^"}
Photo:Danny Clinch
www.countingcrows.com
www.facebook.com/countingcrows
Counting Crows is an alternative rock band from Berkeley, California
that achieved near-immediate international stardom with its
debut record August and Everything After in 1991.
The album spawned several hit singles such as "Mr. Jones" and "Round Here," which were showcased by Top 10 radio stations throughout the country. These days Counting Crows has managed to set into a fairly comfortable balance of recording and touring. Counting Crows remains one of the few 1990s alt-rock acts to remain relevant.
FOLLOW
SHARE
FOLLOW
SHARE
0 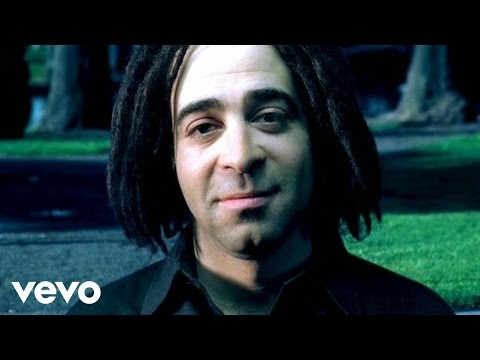 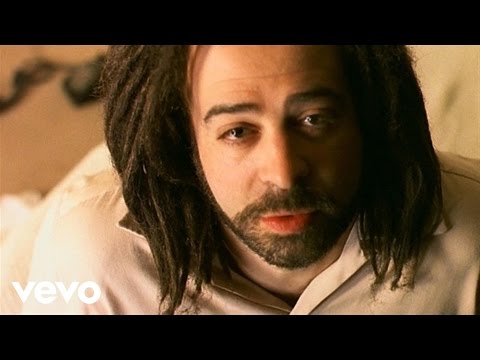 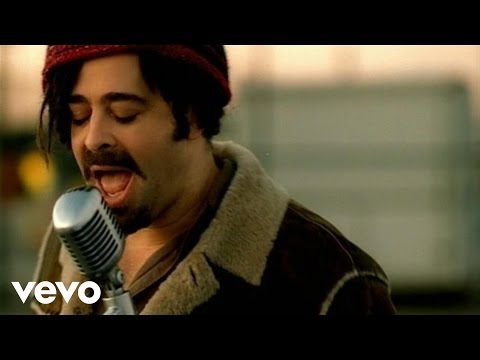 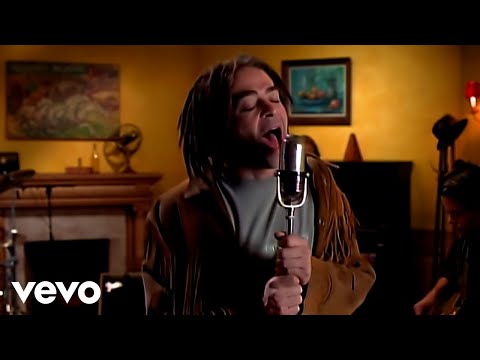 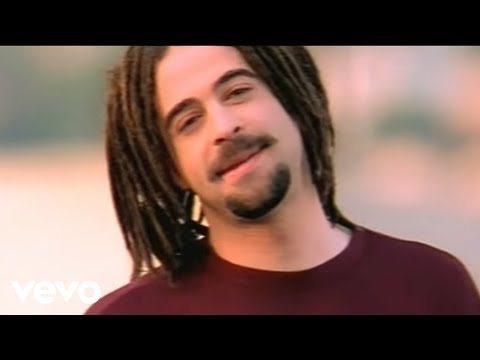 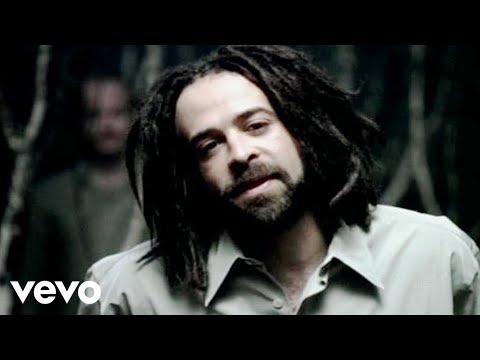 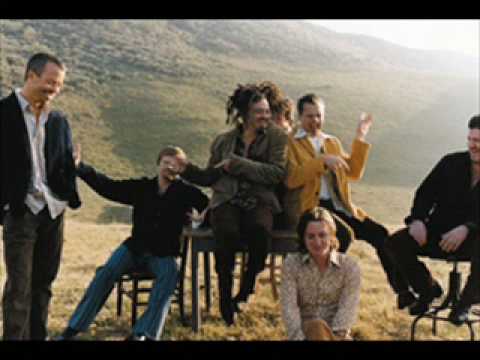 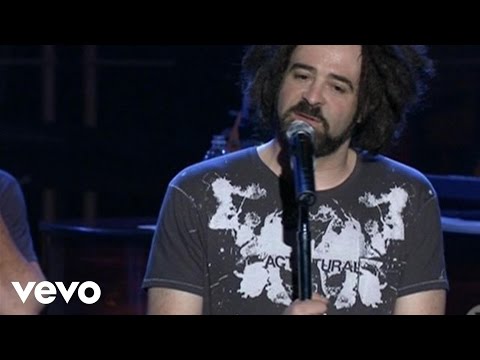 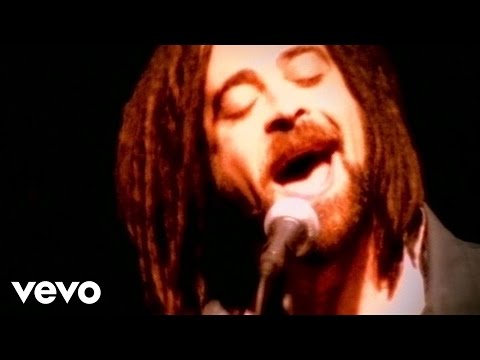 Ep 85 Glitter In The Gardencountingcrows.com/PodcastWe return with a Garden Session from the Spring featuring sets and interviews with the great @jesse_malin Malin and @redwantingblue, who, as it turns out, are not from Canada, have never been from Canada, but have actually visited Canada and thought it was lovely. We agree completely. Dig it.PS. Sorry about the infrequent podcasts as of late. The holidays and various family difficulties for both myself and @jamescampion have cut into our ability to record. We’ll be back on track soon!

Congrats to my pal Gabriel Birnbaum @gbrlbrnbm of @WilderMaker on his 1st solo album release NOT ALONE. I bought the Lavender Vinyl on Bandcamp today! Record release party tonight at @thesultanroom w/ @kvschleicher . Tough night w/ @stephen_kellogg at @cuttingroomnyc on the same night too.

The boys and girls got after it a little bit at our pal Owen’s b’day party last night. Little too much champagne and @elysewinery @bevancellars @addaxwines fun. Good to see Immer and the Vick Man though.

“Gimme that blunt ‘fore you blow out your fucking brains!” When you’re at your friend’s b’day party and suddenly...Snoop Dogg.

Ep. 84 Awesome Fuck Yeah Podcastcountingcrows.com/PodcastJames & I convened onstage Saturday night at the Underwater Sunshine Festival at @rockwoodmusichall to host a live podcast, answer your questions, pat ourselves on the back with microphones, and generally self-congratulate in front of an audience. Zaniness ensues. We love you all.

Ep 83 Festivus (for the rest of us) Pt 3countingcrows.com/PodcastThe boys finish prepping for the @underwatersunshinefest this weekend at @rockwoodmusichall and we’re thrilled to announce the last minute surprise additions of @petal_pa and @stephen_kellogg to the Underwater Sunshine lineup. Don’t forget the Saturday session opens with @jamescampion and I onstage for a live podcast recording at 6pm! Check it out!