14217
Catie Curtis
{"https:\/\/f0a20826c00e9d7a2251-705026f0dfbdd9ff017b1fa0935e2386.ssl.cf2.rackcdn.com\/511_c-1.jpg":"glasseyes view^:^http:\/\/www.flickr.com\/photos\/axelhartmann\/3284761111\/^:^https:\/\/creativecommons.org\/licenses\/by-sa\/2.0\/deed.en"}
Photo:glasseyes view
catiecurtis.com
www.facebook.com/catiecurtis
Catie Curtis is a singer/songwriter and musicians who is known for blending pop, rock, alternative folk and country music. Growing up in modest city of Saco, ME, Curtis moved to Boston after graduating from Brown University to be surrounded in the folk-rock scene of the New England area. After a performance at Bottom Line in New York City, she was signed to EMI Music and released her debut album Truth From Lies, in 1996. The following year, Curtis won the Best Album Award for her self-titled sophomore album from the Gay and Lesbian American Music Awards. Her albums are packed with compelling lyrics that speak of the harsh and beautiful sides of reality, making her textured alternative folk and country-rock music warm and easily relatable. Her 2011 album Stretch Limousine Fire, received much critical acclaim for its understated emotional power. Curtis founded "Aspire to Inspire" to fund the American Society of Composers, Authors and Publishers, a foundation that gives guitars to aspiring musicians who cannot afford their own.
FOLLOW
SHARE
FOLLOW
SHARE
0
VIDEO
Happy 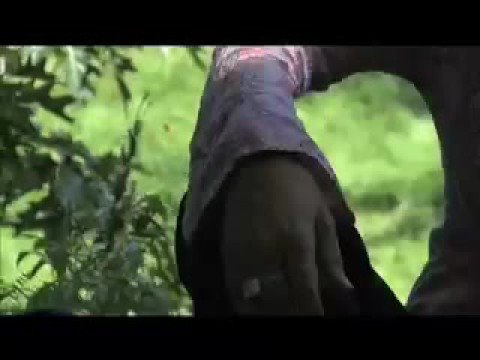 How fun to run in to singer/songwriter Rebecca Loebe at LAX Airport!

A gentle way in to the holiday spirit: 12/13, 3PM, at www.ClubPassim.org in Cambridge, MA

Jamie Edwards (who plays with Sara Bareilles and Aimee Mann) is here with us today playing on Rachael Kilgour's new CD!

The door of the Unitarian church in Tulsa Oklahoma where I'm playing tonight!

At the Tulsa airport, just ran in to Peter Mulvey and now, Woody Guthrie ☺️