138
Dinosaur Jr.
The Fillmore
https://eventseeker.com/san-francisco/feb-16-2022/406043333-dinosaur-jr
{"https:\/\/94f25d5fce3d6f1478b5-8492f2475187762e2e44cf8c753691ec.ssl.cf2.rackcdn.com\/138-18.jpg":"Brantley Gutierrez^:^http:\/\/www.jagjaguwar.com\/press\/dinosaurjr\/^:^","https:\/\/94f25d5fce3d6f1478b5-8492f2475187762e2e44cf8c753691ec.ssl.cf2.rackcdn.com\/138-19.jpg":"Brantley Gutierrez^:^http:\/\/www.jagjaguwar.com\/press\/dinosaurjr\/^:^","https:\/\/94f25d5fce3d6f1478b5-8492f2475187762e2e44cf8c753691ec.ssl.cf2.rackcdn.com\/138-20.jpg":"Brantley Gutierrez^:^http:\/\/www.jagjaguwar.com\/press\/dinosaurjr\/^:^"}
Photo:Brantley Gutierrez
www.dinosaurjr.com
www.facebook.com/DinosaurJr
One of the most influential bands to emerge out of the late 1980s alternative rock scene, Dinosaur Jr. is a rock band from Amherst, MA that formed in 1984. The band released its debut album Dinosaur, in 1985, exposing its signature distorted guitar style but a musically confused sound with each track offering a different style of music. With its next album, 1987's You're Living All Over Me, Dinosaur Jr. fully rounded out its sound to incorporate all of its influences including hardcore punk, pop, garage rock, punk rock and plenty of country and folk rock twang. As the band's guitar music, complete with guitarist J Mascis's shredding melodic guitar solos, continued to capture an audience around the US and eventually Europe, the band made the transition from independent labels to the major label, Sire Records who released the its 1991 record, Green Mind. Unlike many 1980s bands, Dinosaur Jr. made a smooth transition into the music landscape of the 1990s, but nevertheless broke up in 1997 only to reunite in 2005. The band continues to record new albums and is still remembered as one of the the few bands from the 1980s to find the perfect balance between punk and pop music.
FOLLOW
SHARE
FOLLOW
SHARE
0 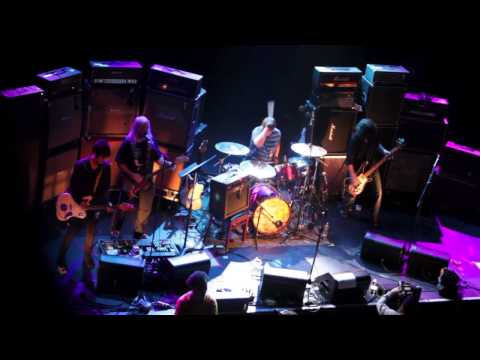 'Boy With The Thorn In His Side' - Dinosaur Jr live with Johnny Marr and Dale Crover
Dinosaur Jr.

get me
Dinosaur Jr. 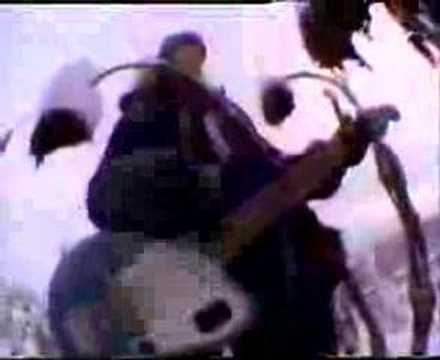 out there
Dinosaur Jr. 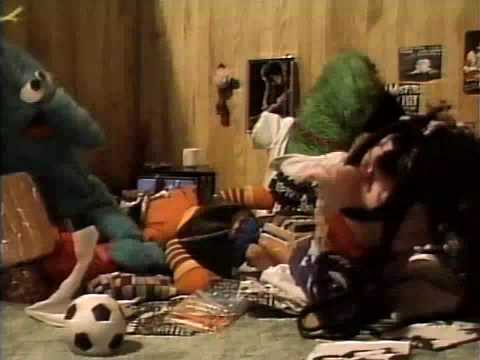 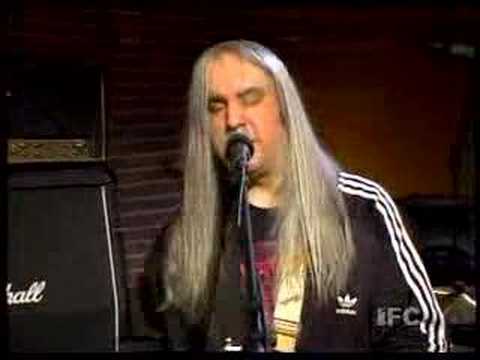 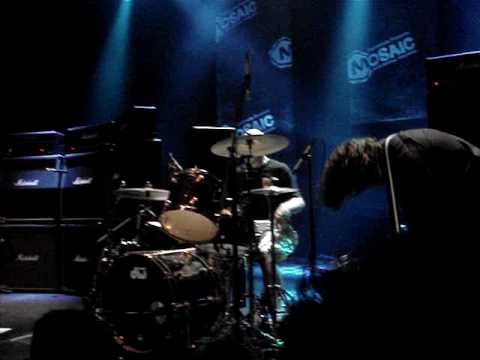 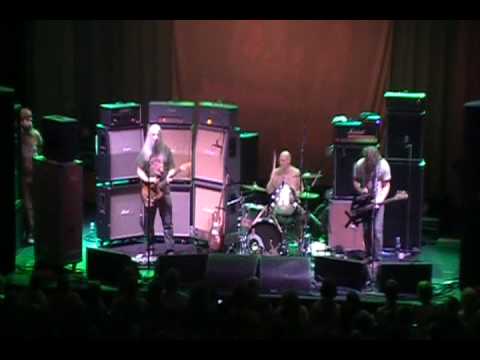 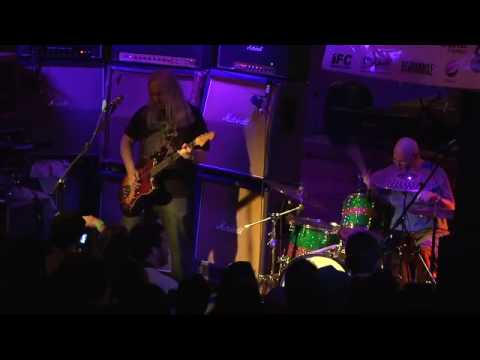 Dinosaur Jr 'Been There All The Time' at SXSW Music 2009
Dinosaur Jr. 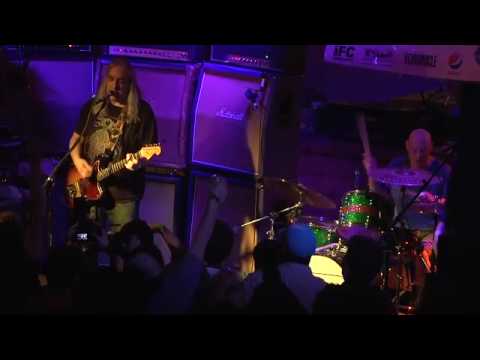 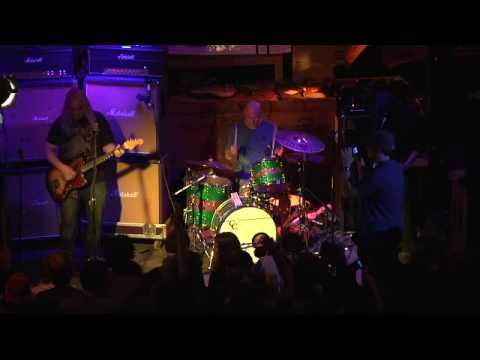 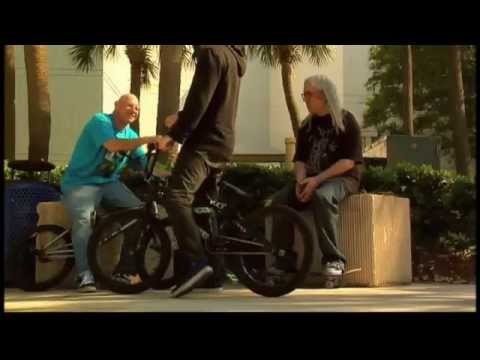 Don't miss Twilight Concerts Under The Stars at @westvillebowl in New Haven, CT on May 23rd! Show is all ages and socially distanced, link in bio for tickets & info#dinosaurjr #livemusic #SweepItIntoSpace #twilightconcerts

Felt pretty good to play on a stage and try out some of the new songs, looking forward to doing it in front of people next time... If you missed our show streaming live from The Sinclair it’s still available for 48 hours after the initial stream, link in bio#livestream #livemusic #dinosaurjr #sweepitintospace

Getting ready for tonight’s livestream, bringing some friends... we’re celebrating the new album by streaming live @ 9pm Eastern, with some of the new songs played live for the first time. VIP soundcheck Q&A starting @ 7:30. Stream will be available for replay for 48 hours after. Tickets & merch available now, link in bioGear

Don’t miss our live stream from @thesinclair this Saturday night @ 9pm Eastern, with VIP Soundcheck / Q&A tickets available. The show will be available for replay for 48 hours after the original airing. Catch some of the new songs played live for the first time! Tickets & exclusive show merch available now, link in bio#livestream #livemusic #dinosaurjr #newmusic #sweepitintospace

In the studio w/ co-producer @kurtvile & engineer @jmpizzoferrato#SweepItIntoSpace is out now, link in bio

“Sweep It Into Space” is out now! If you were among the first to pre-order the album, it came with one of these signed prints - who got one? What’s your favorite track so far?

OUT NOW: "Sweep It Into Space" is out today! Listen now & find it at your favorite retailer, link in bioCover art by @andyhope1930Video: @csdvideography #sweepitintospace #dinosaurjr #newmusic #vinyl #guitar