13751
Big Sugar
{"https:\/\/94f25d5fce3d6f1478b5-8492f2475187762e2e44cf8c753691ec.ssl.cf2.rackcdn.com\/13751-1.jpg":"Tomh009^:^https:\/\/commons.wikimedia.org\/wiki\/File:Big_Sugar_at_Kitchener_Blues_Festival_2016.jpg^:^https:\/\/creativecommons.org\/licenses\/by-sa\/4.0"}
Photo:Tomh009
bigsugar.com
www.facebook.com/BigSugarMusic
Formed in 1988, Big Sugar is a blues-rock project primarily based around its vocalist and guitarist, Gordie Johnson. The Canadian outfit came together in Toronto, where Johnson and the rest of the band's founding members had already been casually performing in groups together beforehand. Big Sugar's engaging mix of vintage rock and roll, electric blues and old-school garage rock made the band a hit in Ontario, and soon throughout the rest of Canada as well. The group broke up temporarily in 2004 but reformed again in 2010, releasing a new album entitled Revolution Per Minute just a year later.
FOLLOW
SHARE
FOLLOW
SHARE
0
VIDEO
The Scene 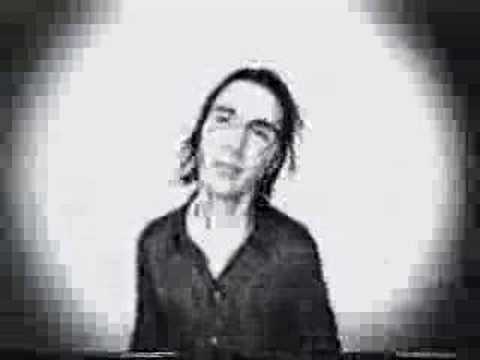 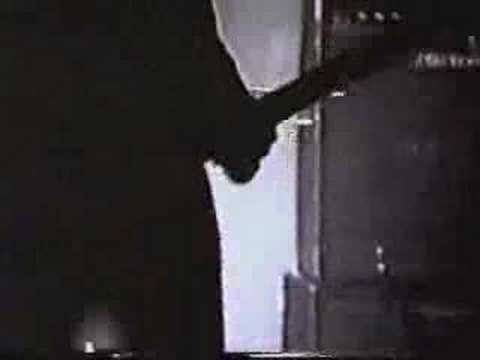 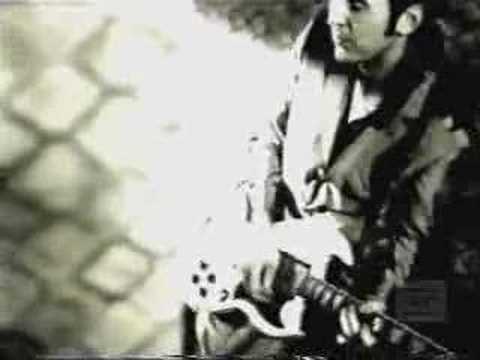 Turn the Lights On
Big Sugar 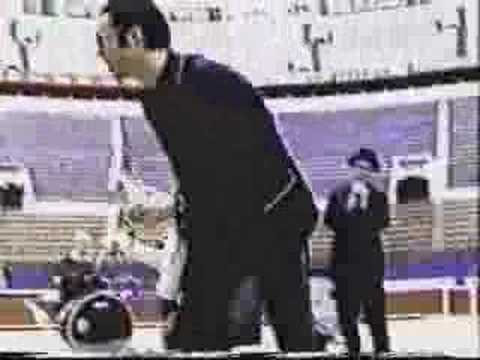 Stay up on it all!!Please sign up for our email club (link in bio) and tell us where you’re from. We will find ways to reward you and make sure your the first to know. New Music, Soundshack episodes, Live Performances, collabs, livestreams, Merch and eventually when we are coming to your town.

One of the many fantastic true stories from the dozen years Gordie spent doing all his producing projects at Pedernales Studio in Spicewood, TX. So many characters. Thank you Willie, thank you Fletcher family. As posted by Shaun Verreault of Wide Mouth Mason today: When we were making No Bad Days at Pedernales, we got the politest of phone calls saying: We know y’all have booked the studio for two weeks but, well, we sure would appreciate if we could borrow it back for just a couple hours tomorrow morning. The proprietor has been asked to sing on his friend’s song, and if it ain’t too much trouble, he’d like to sing there. We said, “um, yeah. Far as we’re concerned, we’re guests on hallowed ground. We’ll cede the throne to its rightful owner any and all times” The friend was Billy Joe Shaver. The proprietor was Willie Nelson. Willie came in the next morning with his nephew and a bag of hamburgers. As the engineers set up his preferred recording situation - a comfy chair with an ashtray and a microphone next to it - he regaled us with a run of filthy jokes that would make Andrew Dice Clay run screaming into Lenny Bruce’s arms, where they’d both have a good long cry. He was relentless and charming and sweet and otherworldly. We could barely breathe with laughter. He thanked us for letting him blow our minds with his presence, went into the studio, sat down and sang the song ONCE. No monitor check, no getting levels, no autotune, no warming up. One more pass ‘cuz Billy Joe’s a REALLY good friend. Then he shook our hands, thanking us again, and sauntered out, taking leave of our blown minds and his bag of burgers. He’d touched down for 15 minutes total. We looked at the lyric sheet sitting on the stand: I'm a wacko from WacoAin't no doubt about itShot a man there in the headBut can't talk much about itHe was trying to shoot meBut he took too long to aimAnybody in my placeWould have done the sameI don't start fights, I finish fightsThat's the way I'll always beI'm a wacko from WacoYou best not mess with meRIP to Billy Joe Shaver, a true original

It's the weekend! Time for another cut from the Hemi-Revision livestream concert in celebration of the 25th Anniversary Deluxe Edition Hemi-Vision release September 25th, 2020! This performance features the original video footage as background for Gordie's livestream. (Can you spot matching pictures of Alex- one from the original video and the other taken 25 years later on a visit to Lafayette Coney Island?) What a great time we had filming in Detroit, Michigan- Gordie's home turf- and how great it is to meld with this livestream performance. If you like what you see check out the rest of the livestream! And if you like what you hear you can order Hemi-Vision 25th Anniversary Deluxe Edition in our store on our website.#hemivision #goneforgood #big_sugar_music #livestreamconcert #detroit #motorcity #lafayetteconeyisland #henrythehatter #big_sugar_music #gordiejohnson #25thanniversary #universalmusic #musicvaultz

In this Soundshack episode Gordie talks all about his treasured Garnet Herzogs. From discovering one by happenstance to becoming friends with founder Gar Gilles and the continuance of Garnets excellence by Pete Thiessen. Shout out to the Gibson Explorer and Bobby Rock included! #big_sugar_music #garnet #garnetherzog #gargilles #petethiesson #gibson #gibsonexplorer #bobbyrock #soundshack #gjinthesoundshack #studiotalk #studiotips

The Grapes of Wrath