13463
Aries Spears
Levity Live
https://eventseeker.com/west-nyack/oct-8-2021/415598873-aries-spears
{"https:\/\/94f25d5fce3d6f1478b5-8492f2475187762e2e44cf8c753691ec.ssl.cf2.rackcdn.com\/13463-3.jpg":"Aries Spears^:^http:\/\/ariesspears.com\/photos\/photoshoots\/^:^","https:\/\/94f25d5fce3d6f1478b5-8492f2475187762e2e44cf8c753691ec.ssl.cf2.rackcdn.com\/13463-4.jpg":"Aries Spears^:^http:\/\/ariesspears.com\/photos\/photoshoots\/^:^"}
Photo:Aries Spears
www.ariesspears.com
www.facebook.com/ariesspears
Aries Spears is an American comedian from Chicago who is best known for his work as a cast member on Fox's sketch comedy show, MADtv. After establishing himself with some appearances on Russell Simmons' Def Comedy Jam, he moved to Los Angeles, where he landed a recurring role on the popular early-1990s television show, A Different World. A stand-up career and several more film and television roles followed before Spears landed a part on MADtv in 1997, where he would eventually become the second longest-running cast member. Spears' stand-up routines often include his well-received impressions of major hip-hop stars that include Jay-Z, Snoop Dogg and DMX.
FOLLOW
SHARE
FOLLOW
SHARE
0 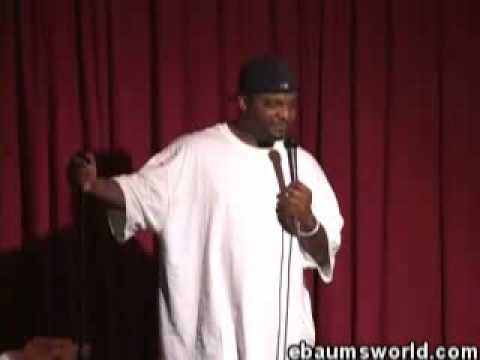 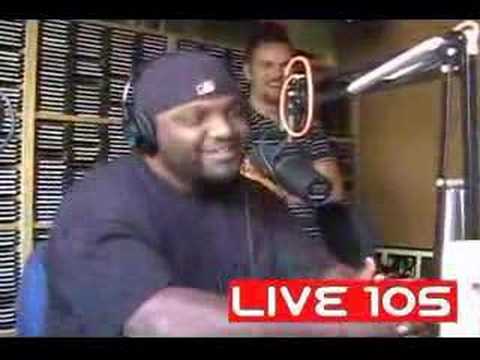 YEAH BUT AGAIN HOW DARE THESE FUCKING GUYS WHO “ACTUALLY” PLAYED IN THE NBA KNOW BETTER THAN ALL THE FUCKING DUDES WHO NEVER PLAYED A LICK OF PRO BALL!!! & THEY ALL WON RINGS!!! (NOT SURE BOUT J THOMPSON)GO FIGURE

OMFG!!!! This was sooooo my childhood via the WWF! The ice cream wrestling bars! Between this and the hulk hogan wrestling kit wit the 2 blue dumbbells & the jump rope

(PARTICULARLY NOW) I think this is too often a metaphor for life! What is deserved is often diverted & what should be diverted is often received! Thats a goddamn shame 29mil vs 1.7 billion! We often hear that the generation before us (OUR PARENTS)had music that wasn’t for us but yet that music & many of it’s artist still remains classic amazing & timeless I.E. MICHAEL JACKSON WHITNEY HOUSTON AL GREEN ARETHA ETC! Music and artist we grew up on “QUALITY” but now you got Lil pump & WAP & then this younger generation say we don’t know what the fuck we talking bout

MAN IM LOGGING THE FUCK OFF!!!!