13309
Almost Kings
{"https:\/\/f0a20826c00e9d7a2251-705026f0dfbdd9ff017b1fa0935e2386.ssl.cf2.rackcdn.com\/506_c-1.jpg":"Antonio Rull^:^http:\/\/www.flickr.com\/photos\/arull\/7490217164\/^:^https:\/\/creativecommons.org\/licenses\/by-sa\/2.0\/deed.en"}
Photo:Antonio Rull
www.facebook.com/almostkings
Almost Kings is a band whose creativity is driven by the loud cheers erupted from the audience, this is also what pushes them to be on the road, touring extensively. Its music can be best described as party rock which has hip-hop in its DNA. In 2012, the band managed to perform at around 200 venues and one of them was the Grammy's. Over the years, it has opened for many renowned artists such as 3 Doors Down, Slash and Megadeth. "Unstoppable," "ATL Has Risen" and "Shadows" are some of the biggest contributors to its popularity.
FOLLOW
SHARE
FOLLOW
SHARE
0
VIDEO
Almost Kings - 'Shadows' [Official Music Video] 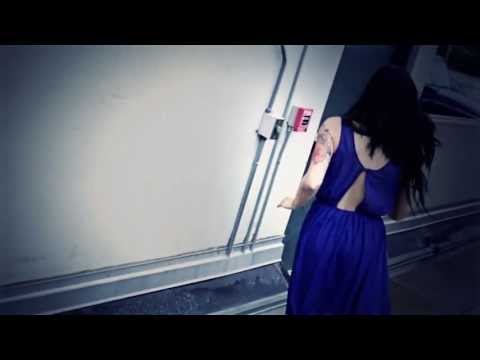 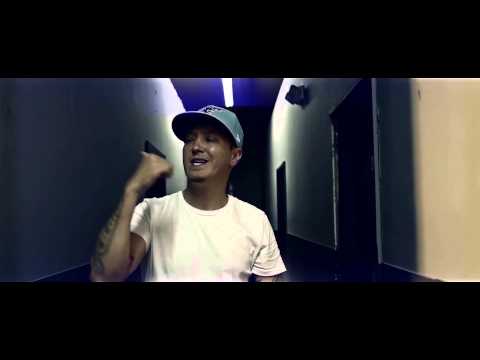 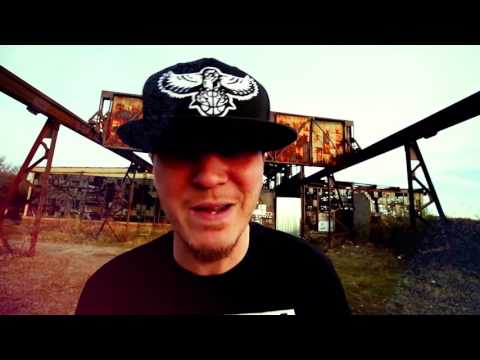 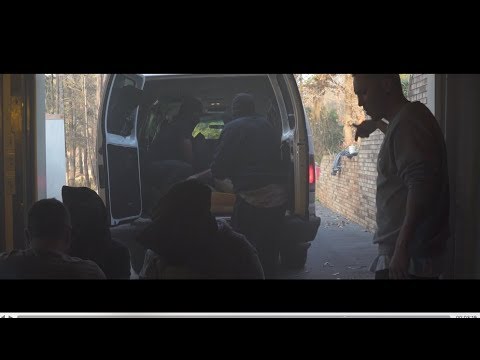 Happy 6th birthday to “Hear Me Out”... what’s your favorite song off that album?

It’s about damn time. We just put 3 previously unreleased songs online via YouTube (AlmostKings1) and our Facebook page (Facebook.com/almostkings) that we recorded in 2011. They’re some of our personal favs that, due to implications of the music business, were never able to be released. Hope you enjoy.

LESS THAN ONE WEEK OUT

Can’t wait to share the stage with our brothers @SevendustOfficial once again next Friday night at @Masquerade_Atl... get your tickets and join us to top off 2018!

Our good ol Trusty van turned over 400,000 miles this weekend. She’s safely taken us over 300K miles around the country and coast to coast a few times. Here’s to 400K more - and holding onto all 4 wheels this time around

Thank you @MercedesBenzStadium @AtlantaFalcons for the opportunity to perform yet another fun pre-game concert. We appreciate the love & opportunities!

@MercedesBenzStadium is having us back-to-back this weekend to perform pre-game shows for the @SEC Championship on Saturday (1 pm set) and the @AtlantaFalcons game on Sunday (11 am set)! ⚫️Both shows will take place rain or shine in the @AmFam Insurance Fan Village & do not require a game ticket for attendance