1301
Little Comets
{"https:\/\/94f25d5fce3d6f1478b5-8492f2475187762e2e44cf8c753691ec.ssl.cf2.rackcdn.com\/1301-3.jpg":"Big Hassle Publicity^:^http:\/\/bighassle.com\/publicity\/little-comets^:^"}
Photo:Big Hassle Publicity
www.littlecomets.com
www.facebook.com/littlecomets
Little Comets is an indie rock outfit from England that creates a sound often referred to as kitchen sink indie music. After releasing its debut single "Adultery," in 2009, the band was signed to Columbia Records and subsequently embarked on its first ever tour. Little Comet's contract with Columbia didn't last long, as the label terminated the deal in 2010, but the band went on to sign with the independent label Dirty Hit and release its debut album In Search of Elusive Little Comets, in 2011. With references to Debussy, Ella Fitzgerald, Paul Simon and the like, the band's sound is highly influenced by classical music and the classic sounds of both pop and folk. The result is an endearing fusion of indie rock, pop and alternative sounds that has earned Little Comets an intimate fan base.
FOLLOW
SHARE
FOLLOW
SHARE
0
VIDEO
His Thunder 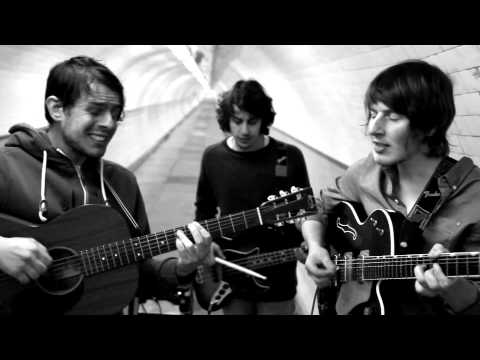 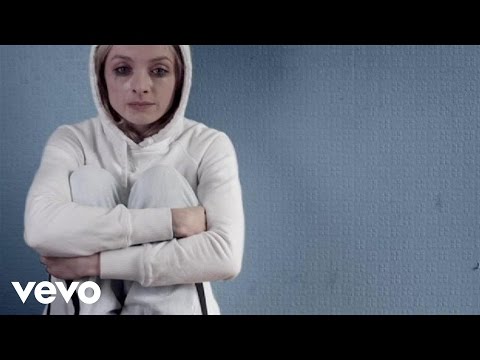 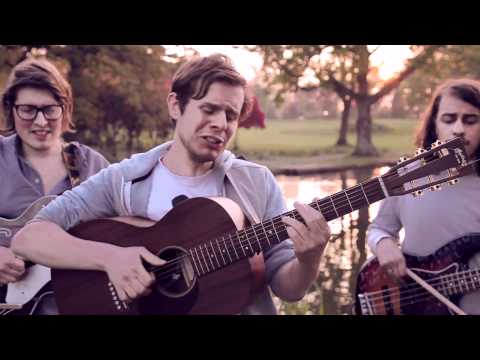 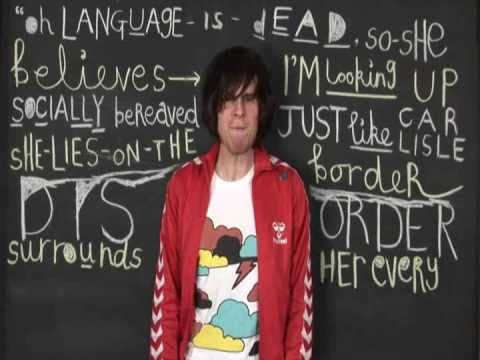 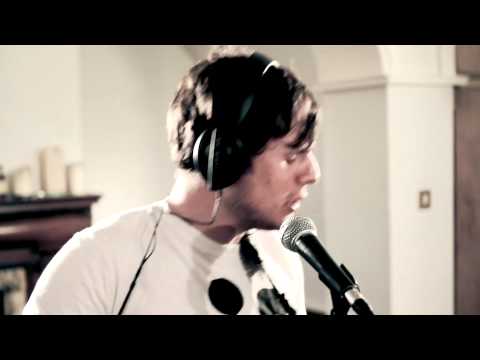 'INTELLIGENT ANIMALS'In Search Of Elusive Little Comets Live is now available to have and to hold on limited edition 10 year Anniversary 12" Vinyl. #linkinbio

A lovely little review from our home town gig a couple of weeks ago. It is from our good friends over at @narcmagazine

Now that tour has finished and we are settling back into normal life again, we felt it only right to tell you this vinyl is OUT NOW!!! #linkinbio

Some fresh strings on for tonight's last gig of the tour in Manchester at @thisisgorilla. Massive thank you to @daddarioandco for keeping us going in the strings/leads/drum skins/sticks department. #mickeysguitarneedsaclean

What an absolutely class night in Newcastle last night at the @boiler_shop. Lovely seeing some familiar faces and some new ones too. You brought so much for the food bank too, so well do you and a massive thank you from us!

Guess what has arrived! They will be hitting the post office tomorrow and heading towards those who have pre-order a copy! If you want to be in the first postage wave there is still time. #linkinbio

Nottingham last night at @rescuerooms was another level! You stepped up your game for a banging Saturday night, thank you so much. You gave us our favourite night of the tour so far!

BRIGHTON TURNED IT UP LAST NIGHT! Thank you as always for a top night on the south coast. Oxford tonight, come down as there are a few tickets on the door.

Back on the road tomorrow after a very pleasant day off today. @o2academyleicester come down, say hello. Big week ahead now!!!

Frankie and the Heartstrings

To Kill A King