12957
Misery
{"https:\/\/f0a20826c00e9d7a2251-705026f0dfbdd9ff017b1fa0935e2386.ssl.cf2.rackcdn.com\/517_c-30.jpg":"sk8geek^:^http:\/\/www.flickr.com\/photos\/sk8geek\/3526267847\/^:^https:\/\/creativecommons.org\/licenses\/by-sa\/2.0"}
Photo:sk8geek
www.miserybroadway.com
www.facebook.com/miserybroadway
Misery is a Broadway production based on Stephen King's acclaimed novel of the same name. Adapted for the stage by Academy Award winner William Goldman, the play tells the harrowing tale of a prolific novelist who survives an almost fatal car accident, only to wake up in the home of a stranger who describes herself as his number one fan. As she nurses him back to health, her obsession for his work intensifies to violent levels and he soon realizes he must escape or lose his life.
FOLLOW
SHARE
FOLLOW
SHARE
0
VIDEO
Bruce Willis and Laurie Metcalf: MISERY on Broadway 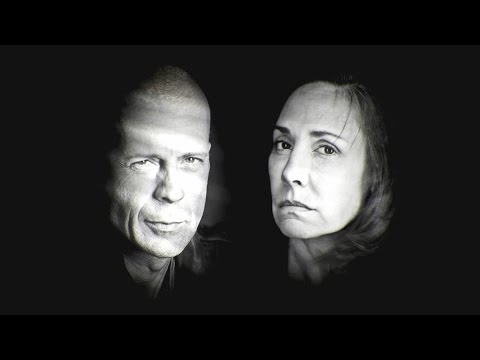 Congratulations to #LaurieMetcalf on her #TonyAwards nomination for Best Leading Actress in a Play.

Love never dies... except in some cases. #ValentinesDayGoals

You have until Sunday to see #BruceWillis live on stage. #Repost @dianatham Excited to see Bruce Willis on Broadway!

A spotlight shines on Paul, standing center stage at a microphone. He looks up. With a shudder, his mind and memory are clouded by Annie's face. #PaulSheldon #MiseryBroadway #StephenKing

Congratulations to Rena Moya on winning the Final Chapter sweepstakes! Annie Wilkes will be patiently waiting for you on Sunday...

His Hero Is Gone