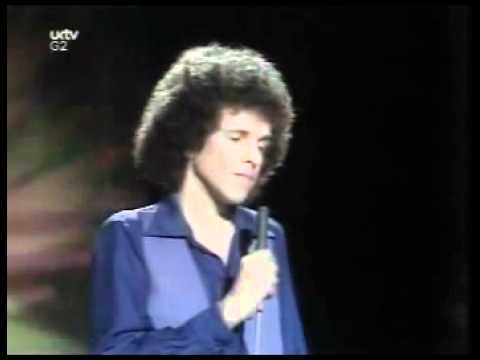 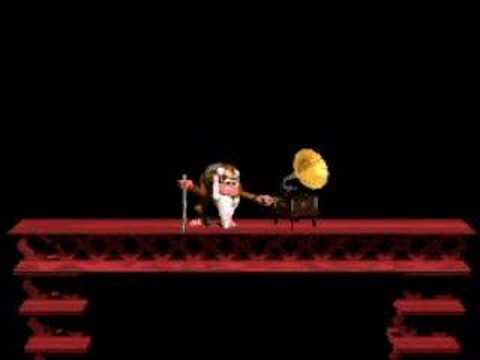 Giving it some soul at Jack Up The 80's on the Isle of Wight yesterday....

Big crowd at the Rewind Festival in Perth, Scotland...

In a post millennium UK newspaper ad for Pentax

Portrait of me at home in my natural habitat...

Setting up to film the show in Brisbane...Leo + Lulu Australian Tour 2016

I made my first BBC 2 TV series in 1978 - it was a scary wonderful and challenging experience. I had great guests like Tina Turner, Randy Newman, Phil Collins, Robert Palmer and Linda Rondstadt to work with. The UK viewing ratings were good too. Here's one of the tickets to the show at BBC Shepherds Bush TV theatre, now known as The Empire.

A fan turned up the other day with this classic poster from 1973, when I had my first album out 'Silverbird'. This tour introduced me to some really big venues in the UK and Europe, a first for me and such a buzz to be supporting Roxy. Happy times...