12764
Kevin Hart
{"https:\/\/94f25d5fce3d6f1478b5-8492f2475187762e2e44cf8c753691ec.ssl.cf2.rackcdn.com\/12764-2.jpg":"Kevin Hart^:^http:\/\/www.khartonline.com\/contact.php#^:^"}
Photo:Kevin Hart
www.facebook.com/hartkevin
Kevin Hart is a stand-up comedian and actor from Philadelphia who spent most of the early 2000s playing small roles in movies before landing a gig with ABC as the executive producer and star of the television show The Big House. Though the show lasted only six episodes, he became widely recognizable after appearing in a series of eBay commercials in 2009. The same year, he starred in his first of several TV specials for Comedy Central and made his first guest appearance on Modern Family in 2011. Hart took home the coveted MVP trophy during the 2012 NBA Celebrity All-Star game and occasionally joins the cast of Chelsea Lately as a round table guest.
FOLLOW
SHARE
FOLLOW
SHARE
0
VIDEO
Sex Can Be Uncomfortable at Times 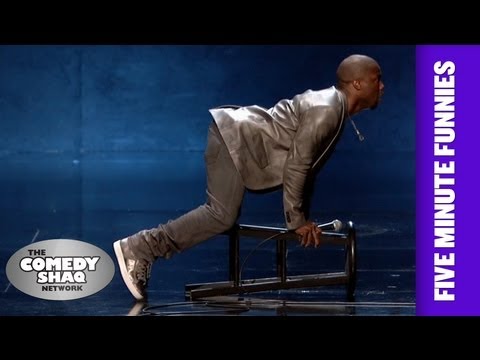 Sex Can Be Uncomfortable at Times
Kevin Hart 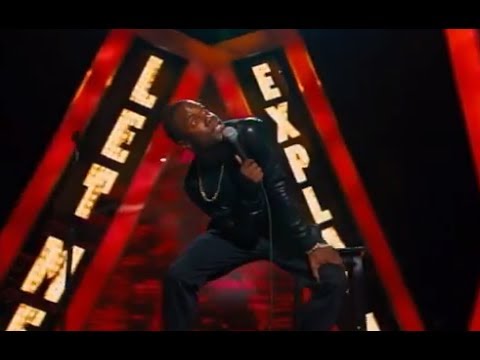 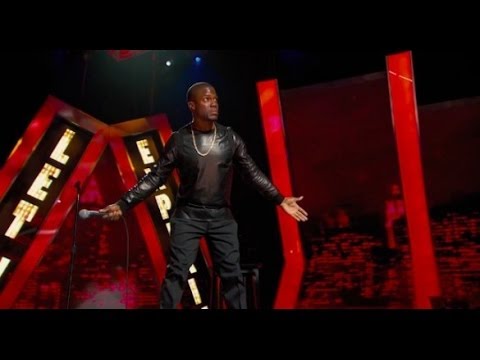 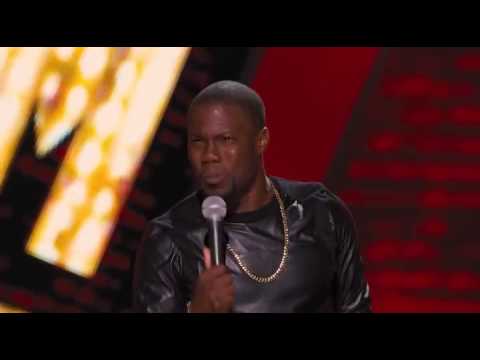 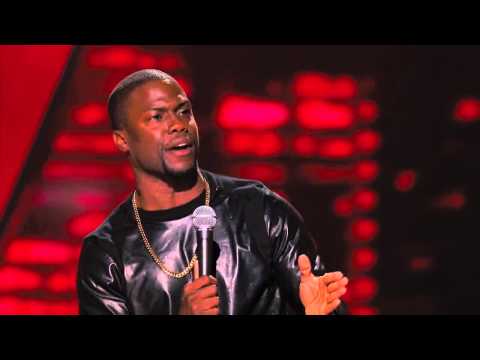 We are one in the same @therock ..... HARD MOTHA FUCKING WORK!!!!! #ClangingAndBanging

So thankful for the opportunities that have come my way....been a fan of this mans work for years....now he’s my Co Star!!!! God is good.... #Blessed #ManFromToronto #ComingSoon

Shooting a movie with this amazing legend Woody Harrelson....So happy to be back at work!!!!! “MAN FROM TORONTO” ..... #ComingSoon #ManFromToronto

Been working on this for a minute with my brother @cthagod ....We are finally here and I’m hype as hell about it damn it!!!!! It’s not just about what you do...it’s also about the opportunities that you create for others....I can’t wait for you all to get a major dose of what we have coming your way!!!!!!! Major thank you to @audible for understanding and believing in our vision!!!!!!!