12731
Greg Holden
{"https:\/\/94f25d5fce3d6f1478b5-8492f2475187762e2e44cf8c753691ec.ssl.cf2.rackcdn.com\/12731-1.jpg":"Paradigm Talent Agency^:^http:\/\/www.paradigmagency.com\/divisions\/artist\/index\/2373^:^press photo"}
Photo:Paradigm Talent Agency
www.gregholdenonline.com
www.facebook.com/gregholden
After Scottish musician Greg Holden read "What Is The What?"--a non-fiction story about the Sudanese civil war--he was so inspired by the events that transpired in the book that he decided to write a song in response to what he read, a sort of reaction to the well written story by San Francisco-based literary great Dave Eggers. When he was pleased with the song he had written, Holden decided to record it for nothing more than amateur pleasure. Although, after noticing a songwriting competition that was part of a Red Cross charity campaign, with a prize of tens of thousands of dollars, Holden decided to enter his song. The song, a mellow mix of acoustic guitar strumming and sparse vocal accompaniments, would ultimately go on to become the #1 single on Dutch radio--prompting Holden to write more and more songs to his rapidly growing fan base's delight.
FOLLOW
SHARE
FOLLOW
SHARE
0
VIDEO
Hold on Tight 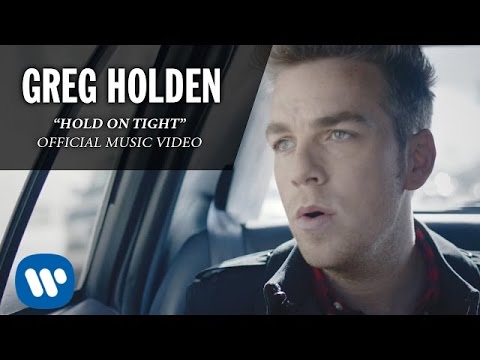 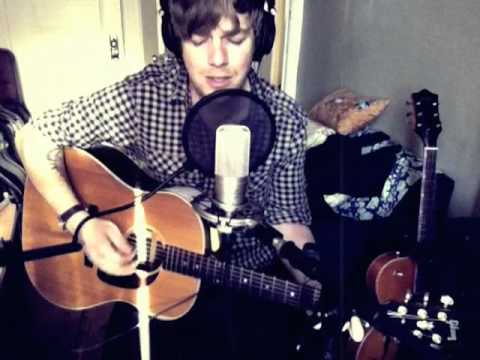 If you’re able to read this and not question your entire online existence, then there’s no hope. Personally, I’m losing my sanity and it’s time to step back and reevaluate everything. Stay safe out there guys ✌

After 17 years living in major cities, I’m realising my smog filled lungs might be over it.

Nice to wake up to on a Friday. #1 on Austrailian iTunes ✌

This was emotionally and literally very powerful. Hundreds of bikes taking over PCH in Malibu in support of #blacklivesmatter. I had chills the whole time.

I wrote this song maybe five years ago, when I first started to learn the reality of police brutality in America. I played it in the south for a while and was once essentially threatened after my show, which scared me a little. Since then I don’t play it much. But, here it is. Me and @toferbrown backstage in Germany singing a song I wrote about a black kid being shot by a white cop. Shocking how relevant it still is. I’d say “enjoy”, but that’s not really the point in this song. I hope it resonates with the time either way. Black lives do, and should have always mattered.. I hope this moment we’re living in creates some positive change. Lyrics below. ..He's got a flat wheel at the side of the roadThe rains coming down and it's getting coldA cop pulls over on the interstateSays wait right there I gotta check your platesHe comes back to sound the alarm Makes it clear to the boy that he's armedSays I don’t know if I’ve seen you aroundWe don’t get your type in our townOfficer, I grew up in this townSurely you must’ve seen me aroundI go to school with a two of your sonsMaybe you saw me at game that we wonHe said, boy, step out of the carI don’t want you going too farWhere is it you said you were from againCos I don't think I was listeningI don’t remember telling you you could speakShow some respect to members of the policeDo you know what I could do to you?Do you know what I could put you through?Officer, I grew up in this townSurely you must’ve seen me aroundI go to school with two of your sonsMaybe you saw me at game we wonI am headed to my girlfriends place and yeaIt’s been a while since I checked my platesBut I assure you when tomorrow comesI’ll get em fixed and no harm will be doneThe cop smiled and he pulled out his gunHe said what planet do you think I'm from?There was a pause and the moment was tightBut the boy knew he couldn't win this fightSo he turned and he ran like the windShots fired and the bullets went itHe thought as he lay on the groundI can't believe I'm gonna die in this townOfficer when are you gonna learnThat one day it's gonna be your turnThis boy was friends with two of your kidsHow’re you g

That fact that this is even a statement goes to prove how much of a problem racism still is in America. As a white man, I have no idea how it feels to live as a person of colour on a daily basis in this country. I am the near definition of white privilege. I do not know what it’s like. All I can do is say “I hear you, and I’m with you”. I am deeply saddened that this is STILL an issue in America and I really hope for some serious change.

I don’t really know what to say. We can yell on social media until our fingers bleed, but sadly I don’t believe anything will change. This has been going on for decades. We have protested, nothing changed. Look at our president. Look at the people in charge. They are corrupt, broken, self-serving and disconnected from reality. I like so many others want justice for those that are murdered (let’s call it what it is) by law enforcement, but I am heart broken when I say I just don’t believe it can happen in America without a complete overhaul. It is a broken system.

I am going to come out of this pandemic a very heavy man.