12617
Gretchen Peters
Jammin Java
https://eventseeker.com/vienna-va/feb-23-2020/371580374-gretchen-peters
{"https:\/\/94f25d5fce3d6f1478b5-8492f2475187762e2e44cf8c753691ec.ssl.cf2.rackcdn.com\/12617-5.jpg":"Gina Binkley^:^http:\/\/www.gretchenpeters.com\/press-kit\/^:^"}
Photo:Gina Binkley
www.gretchenpeters.com
www.facebook.com/gretchenpetersmusic
Cozily working within the confines of folk, country and pop, Gretchen Peters is a Grammy-nominated American singer/songwriter originally from New York and Colorado. She moved to Nashville in 1988, fully adapting to the opportunities presented to her by one of America's prominent music capitals. In addition to penning songs for beloved artists such as George Strait, Neil Diamond, Trisha Yearwood and Etta James, Peters has maintained a solo career of her own, releasing a handful of albums starting in 1996. In 1995, she won "Song of the Year" at the Country Music Association's awards for "Independence Day," a tune she wrote for Martina McBride.
FOLLOW
SHARE
FOLLOW
SHARE
0 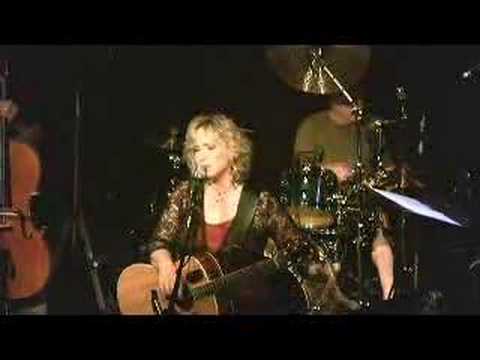 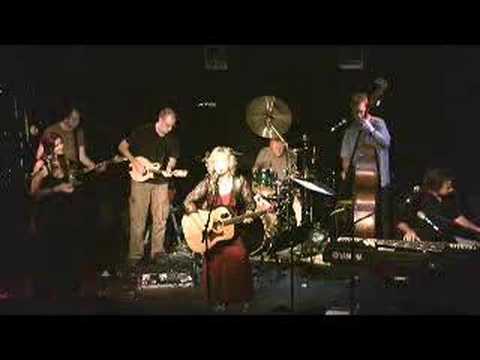 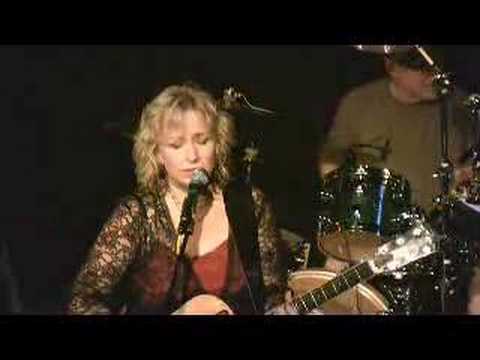 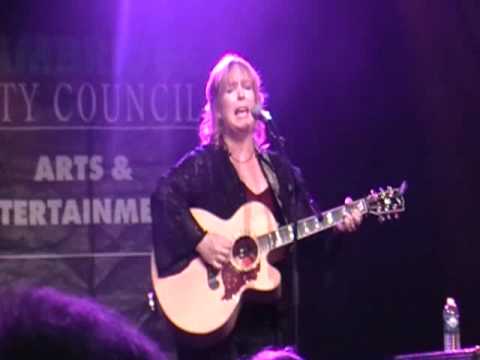 Our touring year is done. By rough estimate, we played more shows this year than ever before. And we are not spring chickens, y'all. We're pretty proud of ourselves and so grateful to all of you for coming to The Show.Link to full video in profile.

TONIGHT! Last show of 2019 at @rockwoodmusichall - 7pm. Come celebrate with us, accordion-style.

New York at Christmas takes me right back to my childhood. Ice skating, roasted chestnuts, the lions in their wreaths at the @nypl - pure magic.

Last day to save 20% storewide 11/28-12/2 – use code SADSONGS at checkout. In addition, Blackbirds and Hello Cruel World CDs are on sale for just $5! Visit gretchenpeters.com to shop.*20% discount includes handwritten lyrics.