McBride was signed to RCA Records in 1991 and made her debut the following year as a neo-traditionalist country singer with the single, "The Time Has Come." It was not until 1997, when she released her fourth album, Evolution, that she broke through into the country music industry with a new pop-styled crossover sound, similar to that of Faith Hill and Shania Twain. From that point on, McBride has had a string of major hit singles on the Billboard country chart and occasionally on the adult contemporary chart. Five of these singles went to No. 1 on the country chart between 1995 and 2001, and one peaked at No. 1 on the adult contemporary chart in 2003.

McBride has recorded a total of nine studio albums, one greatest hits compilation, one live album, a Christmas compilation, as well as two additional compilation albums. Seven of her studio albums and two of her compilations have received an RIAA certification of Gold, or higher. Worldwide, she has sold over 18 million albums. In addition, Martina has won the Country Music Association's "Female Vocalist of the Year" award four times (tied with Reba McEntire for the most wins), and the Academy of Country Music's "Top Female Vocalist" award three times.
FOLLOW
SHARE
FOLLOW
SHARE
0 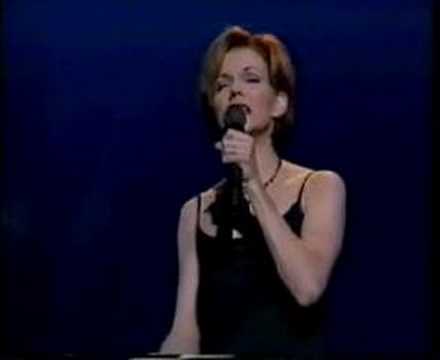 MARTINA MCBRIDE -BORN TO GIVE MY LOVE TO YOU
Martina McBride 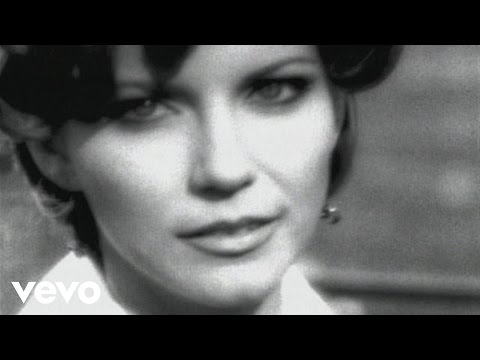 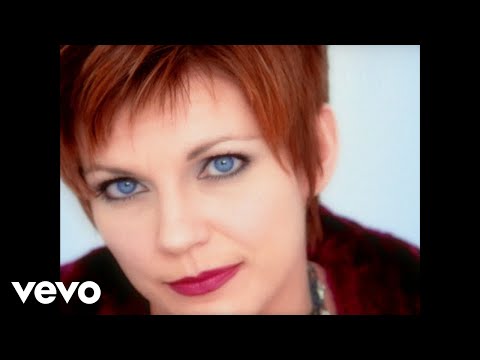 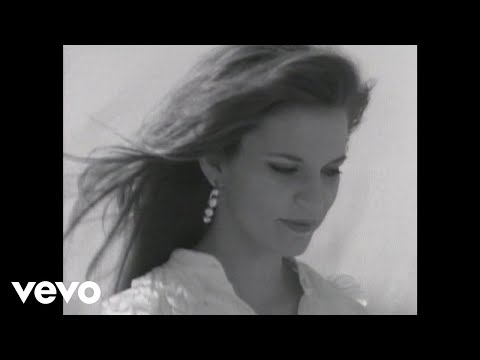 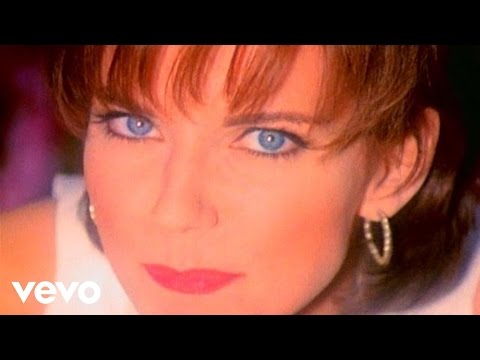 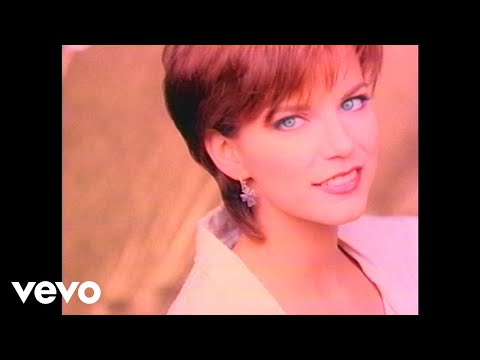 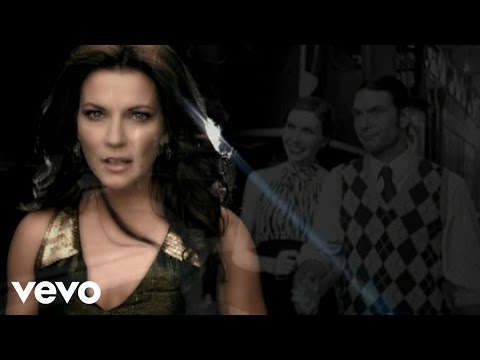 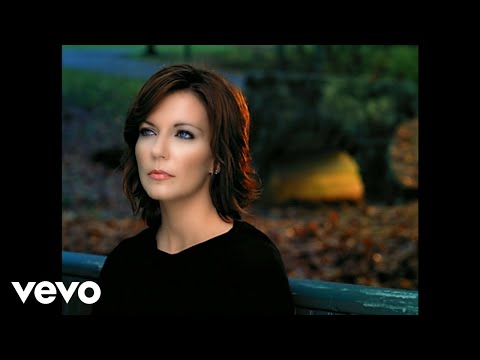 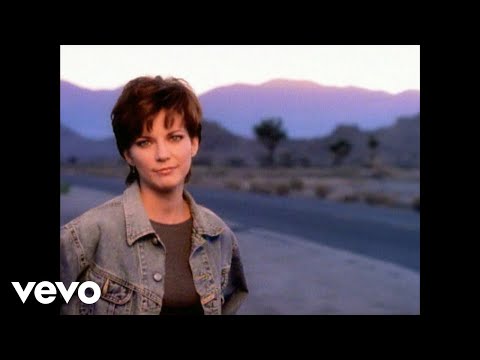 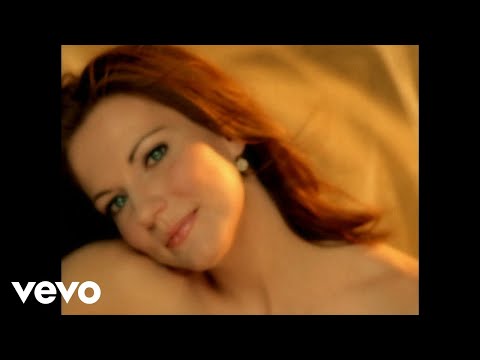 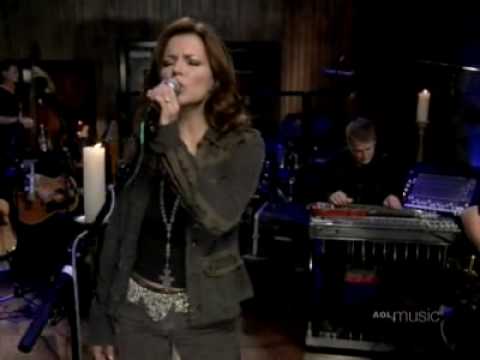 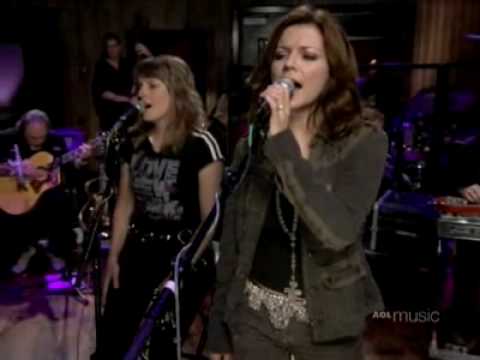 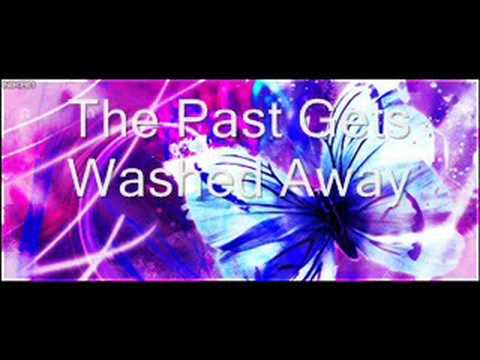 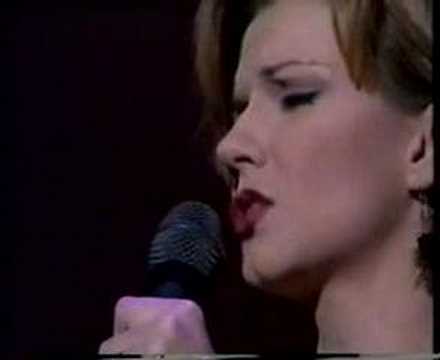 MARTINA MCBRIDE- WHEN YOU ARE OLD
Martina McBride 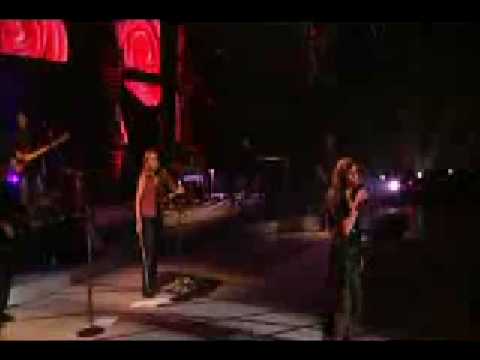 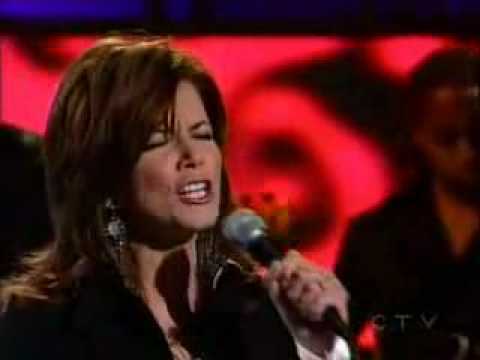 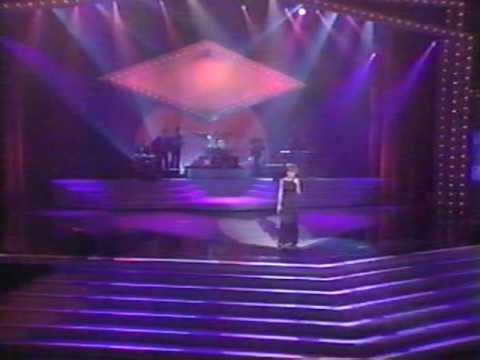 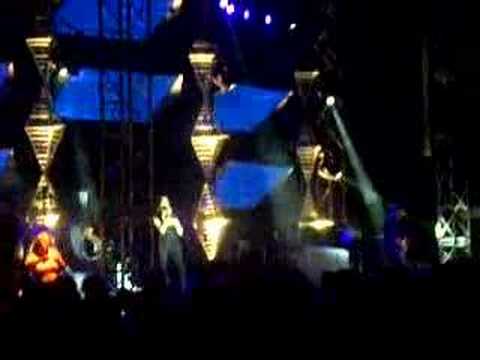