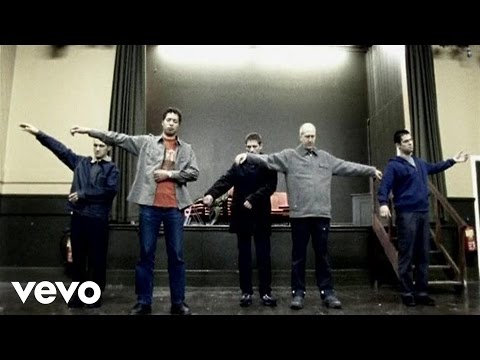 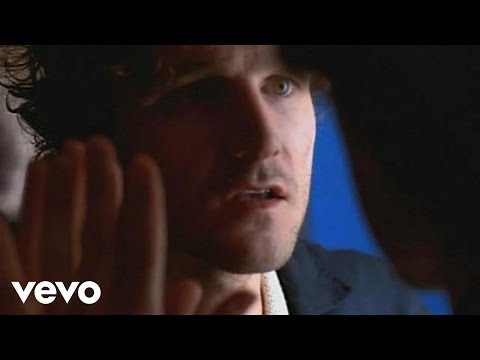 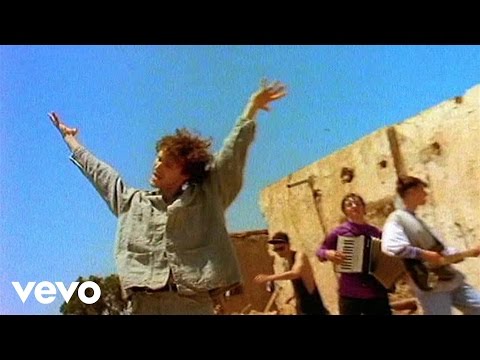 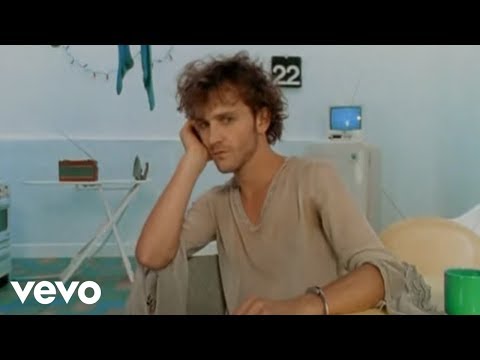 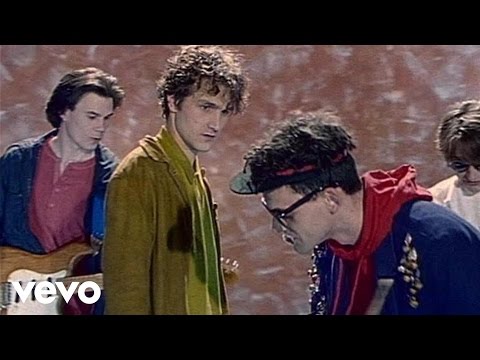 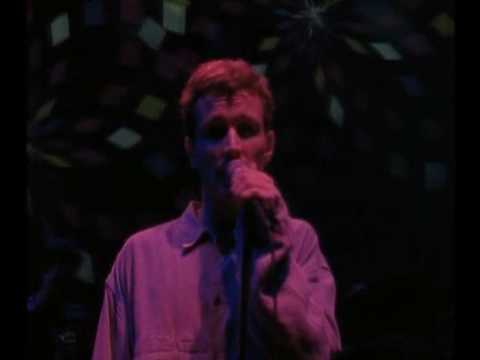 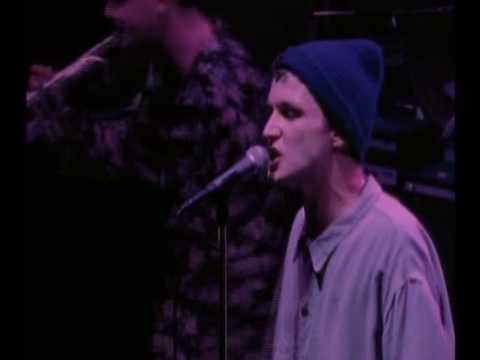 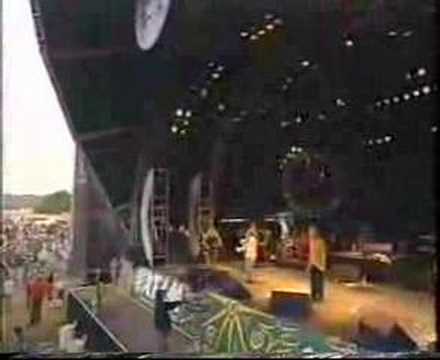 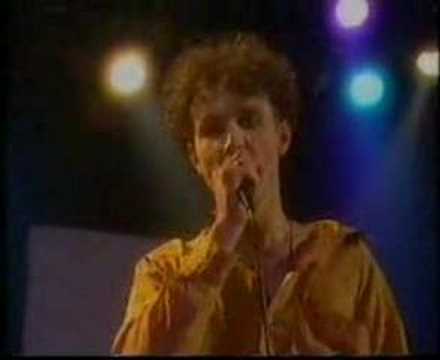 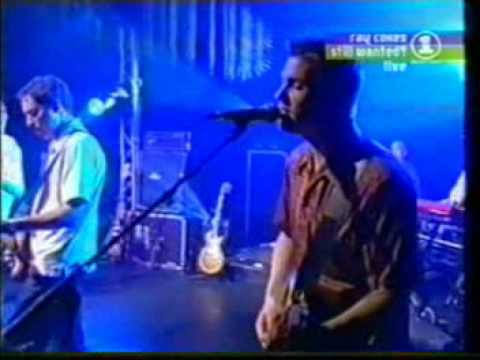 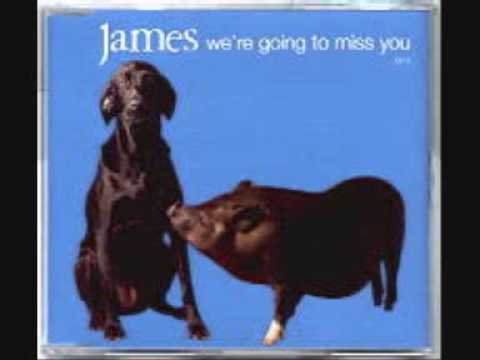 Much love to Kristin, thank you for sharing your moving story with @KEXPThe song itself wasn't written about Patti Smith but she & Doris Lessing made Tim feel less alone and crazy - the same as Sit Down has made Kristin feel.Kristen's right, #YouAreNotAlone ・・・#Repost @kexp・・・"Our first story of the day from an amazing listener. Thank you so much for sharing your experience with us, Kristin. #MusicHeals #YouAreNotAlone ⠀⠀⠀⠀⠀⠀⠀⠀⠀⠀⠀⠀ ⠀⠀⠀⠀⠀⠀⠀⠀⠀ ⠀⠀⠀⠀⠀⠀⠀⠀⠀ 2 years ago I began my journey from hospitals to long-term treatment centers to transitional housing for severe alcoholism and depression. I've spent these two years bringing myself back from the dead and improving every aspect of my life. I'm still in special housing and will be for another 11 months. In October I will have two years of sobriety, I'm writing and publishing again, and I just got a fabulous job at a tech company in Seattle. Music and the arts have been a huge factor in my journey. Theater, ballet, reading and writing, and especially kexp and music. In my sickness, I lost my ability to be moved by them, which nearly destroyed me. ⠀⠀⠀⠀⠀⠀⠀⠀⠀ ⠀⠀⠀⠀⠀⠀⠀⠀⠀For more than a year, my only two expenses were my storage unit and my kexp donation. Not even rent or phone. I remained an amplifier even in my three years with no job. We mentally ill, we addicts, are masters of letting go. We have to be, because everything is taken from us. But kexp remained. It's a commitment I will never break. ⠀⠀⠀⠀⠀⠀⠀⠀⠀ ⠀⠀⠀⠀⠀⠀⠀⠀⠀ ⠀⠀⠀⠀⠀⠀⠀⠀⠀ ⠀⠀⠀⠀⠀⠀⠀⠀⠀The first band I ever saw in a tiny venue was James, 27 years ago. It was surreal to see them at Showbox SoDo this July. I'm now wrinkly and they are bald. Lyrics to their song Sit Down are tattooed on my forearm. Singer Tim Booth says it's about Patti Smith, but it's also an unofficial theme song for bipolar disorder. It's my song. It's my promise to others, when they feel the breath of sadness or are touched by madness, they can sit down next to me. ⠀⠀⠀⠀⠀⠀⠀⠀⠀ ⠀⠀⠀⠀⠀⠀⠀⠀⠀We are not alone. ⠀⠀⠀⠀⠀ ⠀⠀⠀⠀⠀⠀⠀⠀⠀ ⠀⠀⠀⠀Please play that song and Calendar Girl by the band Stars, which is my plea to those who are suffering. To those who are "lost in the world, stay alive." Thanks,Kristin"

The House of Love