12245
MC Solaar
{"https:\/\/94f25d5fce3d6f1478b5-8492f2475187762e2e44cf8c753691ec.ssl.cf2.rackcdn.com\/12245-1.jpg":"Thomas Faivre-Duboz^:^http:\/\/flickr.com\/photos\/34845675@N00^:^http:\/\/creativecommons.org\/licenses\/by-sa\/2.0\/deed.en"}
Photo:Thomas Faivre-Duboz
www.facebook.com/MCSolaarOfficiel
MC Solaar is the stage name of francophone hip hop artist Claude M’Barali (born March 5, 1969). By far the most internationally popular French rapper, he was born in Dakar, Senegal to parents from Chad. One of MC Solaar’s first claims to fame was the rap he did on a level one French language education tape: “Comment t’appelles-tu?”. MC Solaar’s first single, "Bouge de là," was a French hit in 1990 that went platinum, as was his first album, Qui Sème le Vent Récolte le Tempo. His second album, Prose Combat, may be his most acclaimed. As a rapper, MC Solaar is known for the complexity and poetry of his songs, which rely on wordplay, lyricism, and philosophical inquiry. MC Solaar remains best-known outside of France for his work on Guru’s "Jazzmatazz" project and as a guest rapper on the Missy Elliott track "All N My Grill." Out of Guru and Solaar’s collaboration, the single "Le Bien, Le Mal" ("The Good, The Bad") was a popular Hip Hop/Dance crossover hit receiving playtime on MTV. 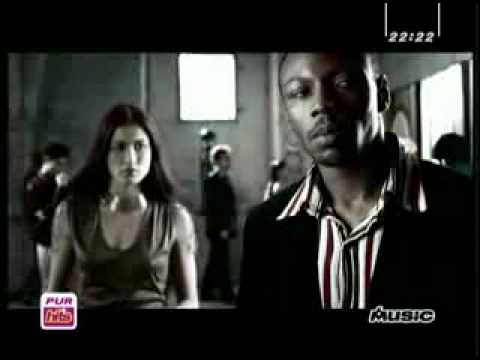 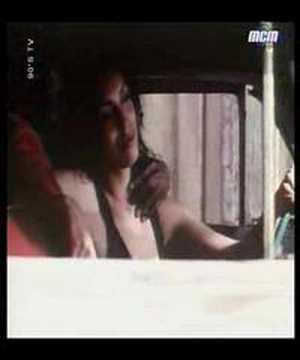