12239
Hellfest
Hellfest Grounds
https://eventseeker.com/clisson/jun-17-2022/407204281-hellfest
{"https:\/\/94f25d5fce3d6f1478b5-8492f2475187762e2e44cf8c753691ec.ssl.cf2.rackcdn.com\/12239-1.jpg":"Jeff Bender^:^http:\/\/goldfingermusic.com\/^:^"}
Photo:Jeff Bender
www.goldfingermusic.com
www.facebook.com/goldfingermusic
Goldfinger is a ska punk band that emerged out of Los Angeles in 1993 as part of the third-wave ska movement. The band was quickly signed to Mojo Records and released it debut EP Richter, in 1995, followed by a self-titled full-lenth album in 1996. As the Goldfinger made its way into the 2000s, it evolved into a punk rock outfit with albums such as 2002's Open Your Eyes, as well as 2005's Disconnection Notice, which offered heavier guitar sounds and politically driven lyrics in place of its initial reggae influences.
FOLLOW
SHARE
FOLLOW
SHARE
0 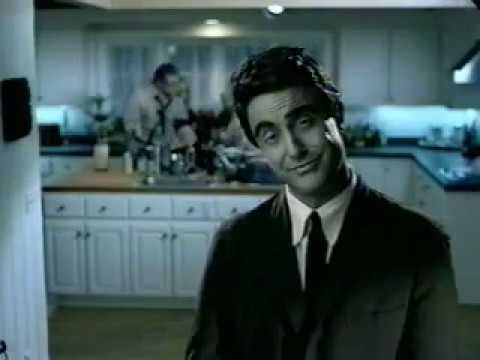 Our new single WALLFLOWER is out now!

Today marks the release of @thpsfilm! Go over to Amazon and find Pretending I’m A Superman! Forever thankful for what this game did for our band.

You might already know, but Superman is back in the new @tonyhawkthegame! Tons of friends in this one too. Take a look! #superman

We’re gonna stay creative right now. Keep your head up! More videos coming. Check our posts or the link in our bio if you missed any. #goldfinger

Big D and The Kids Table