1223
Isbells
{"https:\/\/f0a20826c00e9d7a2251-705026f0dfbdd9ff017b1fa0935e2386.ssl.cf2.rackcdn.com\/504_c-4.jpg":"raygunb^:^http:\/\/www.flickr.com\/photos\/raygun\/2606235375\/^:^https:\/\/creativecommons.org\/licenses\/by-sa\/2.0\/deed.en"}
Photo:raygunb
www.isbells.be
www.facebook.com/isbells
After playing in a slew of unsuccessful bands for over 15 years, Belgium-based Gaëtan Vandewoude decided to move to the countryside and embark on a solo project. The result was an album of delicate, sparsely arranged baroque folk, in the same vein as American counterpart Bon Iver. After realizing he needed a backing band to fully flesh out his compositions, Vandewoude recruited three other musicians and dubbed his band Isbells. While the group's music still centers around Vandewoude's voice and acoustic guitar, the backing instrumentalists incorporate lovely touches of brass, vibraphone and harmonies. After releasing its debut LP on a small Belgian label, Isbells was met with acclaim throughout much of Europe and the UK.
FOLLOW
SHARE
FOLLOW
SHARE
0
VIDEO
Isbells acoustic @Paradiso.mp4 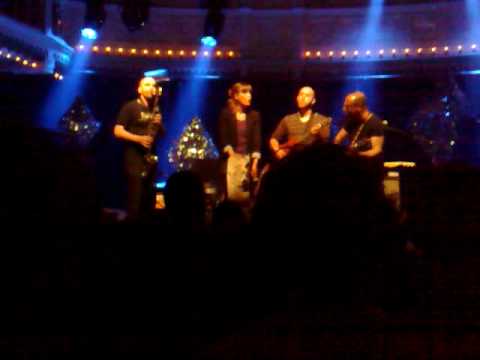 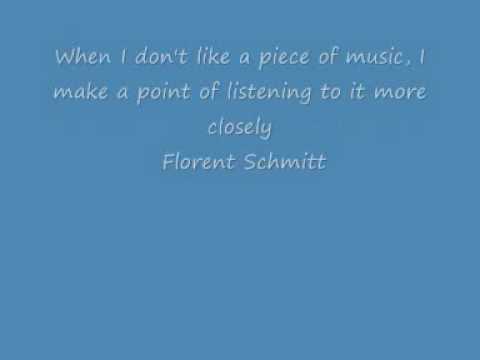 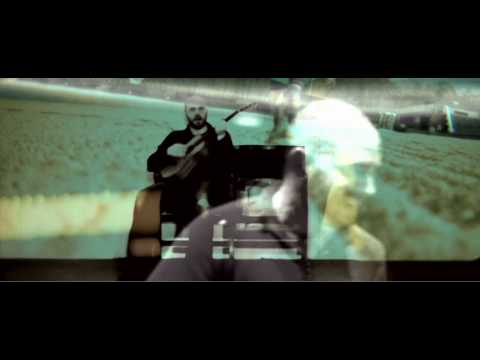 ...best wishes for 2021!..-...2020 was a challenging and difficult year...let's not lose heart and be kind and supportive to others...we hope music has been a good friend to turn to when you needed it...and if not music, we hope you had another companion by your side...-...the last months have been very interesting...a lot of new ideas came to mind about being an artist, what it means, how to manage it, which way to go, what to believe in, different projects saw the dawn of light, new music was written…still working it all out though!..-...stay tuned for more when the time is right!..-#2020ArtistWrapped

…on Monday we informed you that all our remaining 2020 shows have been cancelled in line with the new COVID-19 measures so on #ThrowbackThursday we would like to look back at our COVID-19 proof concert of August 26th at @stukleuven with an aftermovie…-...we cannot thank STUK enough who made the two gigs possible after months of lockdown in Belgium

…even though we completely understand the reasons, it’s with a heavy heart that we have to inform you that all of our remaining 2020 shows have been cancelled in line with the new COVID-19 measures…-...the painful reality is that it is currently not possible to organise events in a safe way…we send wishes of courage and strength to anyone who needs it…-...see you in 2021 and stay safe...-

...never in my wildest dreams, not even in 70 years, had I ever expected that a sincere little song would reach so many people...-...I am humbled and proud to be the author and composer of 'Dreamer' (link in bio)...-...thx for your support!..-#Isbells #Dreamer #Dreamers-

...I thoroughly enjoyed playing live again with my best friends last Wednesday...even though we were missing Chantal...the connection with the audience was amazing...despite the face masks, I could feel - and give - a lot of love...thx to everyone who was there and to @stukleuven for making this possible!..Gaëtan-I almost can’t describe how good it feels to be on stage again with these awesome musicians, my brothers and above all dear friends from Isbells. What a pleasure to be able to cherry pick from the catalogue of songs Gaëtan wrote for Isbells, and to play them for a generous, small but beautiful crowd at @stukleuven in @leuven, the place where it all started about 11 years ago. It felt like coming home. And then we got to play again, we did two sets. Blessed

…last weekend we have been rehearsing for our @stukleuven and it feels so good to play music together again after all these months of not being able to…-...the 20:00 show is sold-out but still some seats left (ticket link in bio) for the 17:00 show…see you on Wednesday 26th and thx for your continuous support!..-...love...Isbells

…it looks like you miss live show as much as we do…enjoying this moment together at @stukleuven…the 20:00 show was sold-out in no time but STUK decided to add an extra show at 17:00…again only 90 seats available so be quick…-...thx for your support!..-...love...Isbells-

Matthew and the Atlas

The Bony King Of Nowhere