Hailing from Winnipeg, Manitoba, Canada, The Weakerthans have produced four full albums with a variety of unusual subjects; a couple of songs are sung from the point of view of John's cat Virtute (Ver-tu-tay). The Weakerthans are popular in their home city of Winnipeg; their song "One Great City!" expresses their love/hate relationship with the problems and attitude of Winnipeg. No matter their methods, though, one thing is clear: The Weakerthans are not afraid to venture into lyrical styles uncharted by their contemporaries. 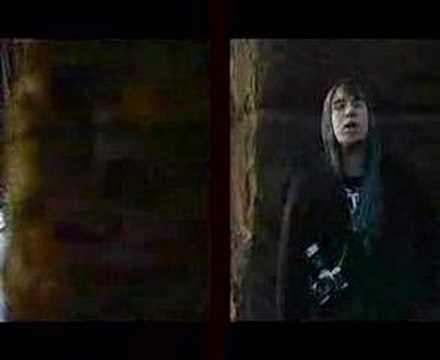 Ted Leo and the Pharmacists