12170
SandJam Music Festival
Panama City Beach
https://eventseeker.com/panama-city-fl/apr-24-2020/374672139-sandjam-music-festival
{"https:\/\/94f25d5fce3d6f1478b5-8492f2475187762e2e44cf8c753691ec.ssl.cf2.rackcdn.com\/12170-2.jpg":"Talitatwoshoes^:^https:\/\/commons.wikimedia.org\/wiki\/File:Rival_Sons_Vienna.jpg^:^https:\/\/creativecommons.org\/licenses\/by-sa\/4.0"}
Photo:Talitatwoshoes
www.rivalsons.com
www.facebook.com/rivalsons
The Los Angeles-based outfit Rival Sons is a blues rock band with a heavy-hitting, fuzzed-out sound. Since forming in 2008, the band has won over fans both for its songwriting and for its ability to hearken back to another era of rock. After self-releasing its debut album, Before the Fire, in 2009, the band signed with Earache Records, a label known for its collection of metal bands. Rival Son's first full-length record with the label, 2010's Pressure & Time, offered a departure from the heavy metal mold of Earache, and the band's blues-inspired hard rock sound stood out sharply for critics and fans. Rival Sons went on to embark on several of its own headlining tours of Europe in between releasing records such as 2012's, Head Down.
FOLLOW
SHARE
FOLLOW
SHARE
0 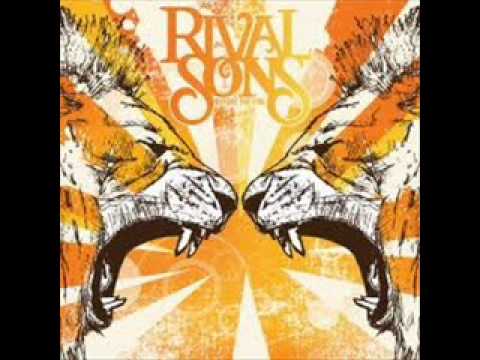 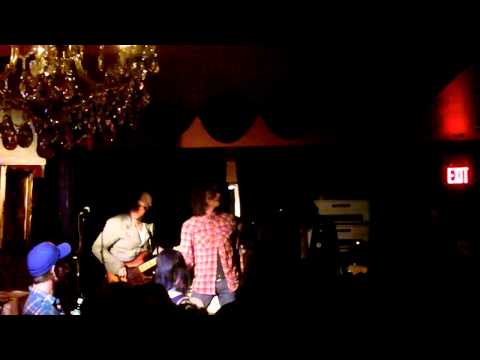 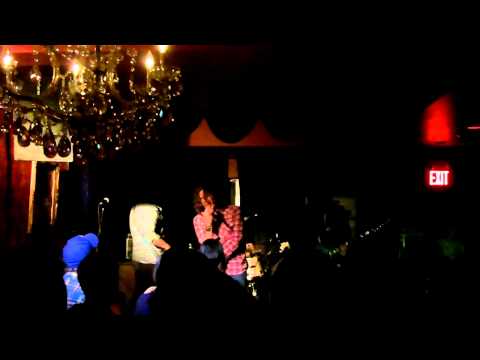 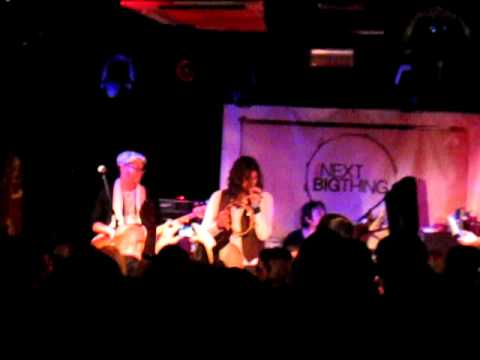 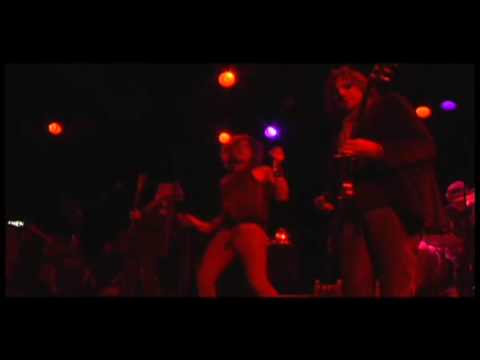 RIVAL SONS 'Tell Me Something' LIVE at the Roxy.
Rival Sons 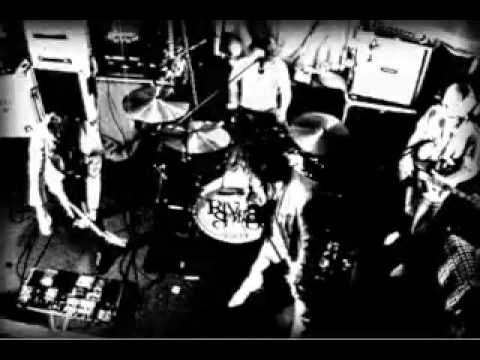 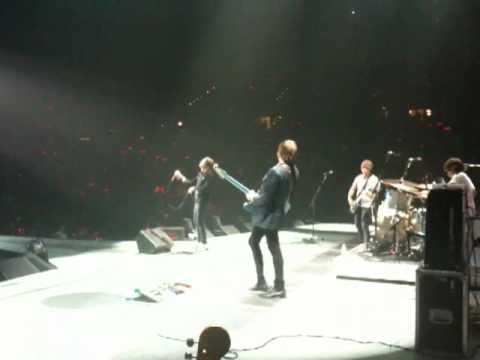 @mrfuzzlord dishing out some dirty riffs in Moscow

#9 Most played song of the year on Active Rock radio! #DoYourWorst @mediabasecharts

A while back we played some acoustic songs at the @grammymuseum. One of them was #TooBad. - swipe our story for the full song. #grammynominated #grammys2020

Check out our live performance of ‘Do Your Worst’ from the @grammymuseum! #Grammys Link in story.

We are pleased to be a part of @lollapaloozase in 2020! Tickets at lollastockholm.com/

Happy Birthday to our boy @davebeste

What a great Europe & Russia tour - one of our favourites! We loved getting out to so many countries and welcoming fans old and new... but not gonna lie, it’s nice to get home to some sunshine and blue sky, didn’t get a lot of that on the road these past weeks!