117
The Dave Matthews Band & Jack Johnson Singalong!
The Monkey Barrel
https://eventseeker.com/denver/feb-8-2020/373002529-the-dave-matthews-band-jack-johnson-singalong
{"https:\/\/94f25d5fce3d6f1478b5-8492f2475187762e2e44cf8c753691ec.ssl.cf2.rackcdn.com\/117-2.jpg":"Matthew Straubmuller^:^https:\/\/www.flickr.com\/photos\/imatty35\/9386085731\/^:^https:\/\/creativecommons.org\/licenses\/by\/2.0\/"}
Photo:Matthew Straubmuller
www.dmband.com
www.facebook.com/davematthewsband
When a young South African named Dave Matthews was living in Charlottesville, Virginia, he began writing songs on his acoustic guitar in the late 1980s. He soon started to attract the interest of local musicians who were looking for an interesting project in which to invest their time. The result was the formation of Dave Matthews Band. After honing its skills and releasing a demo of jazz, blues and jam fusion tunes, the troupe brought its show on the road to much commercial and critical acclaim. Dave Matthews Band has since become one of America's more beloved acts, and people are typically struck by the band's intense performances during the group's summer tours.
FOLLOW
SHARE
FOLLOW
SHARE
0 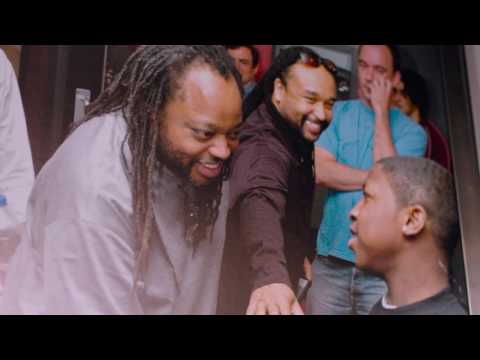 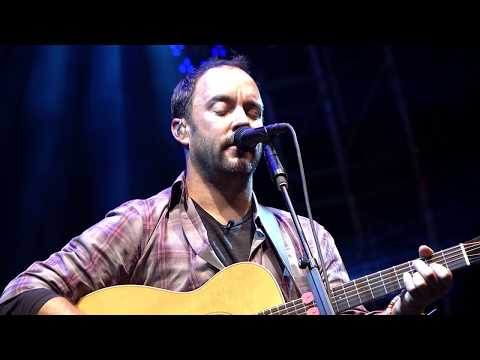 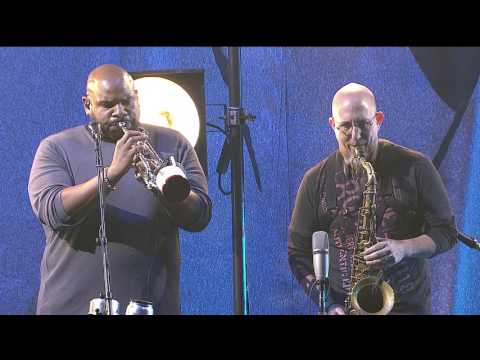 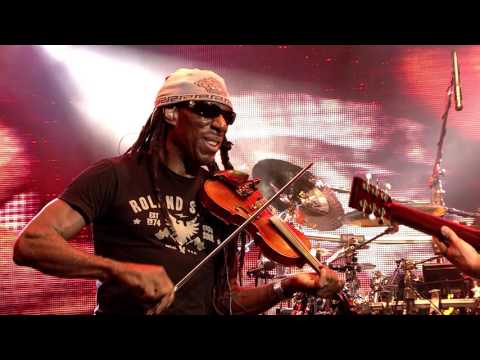 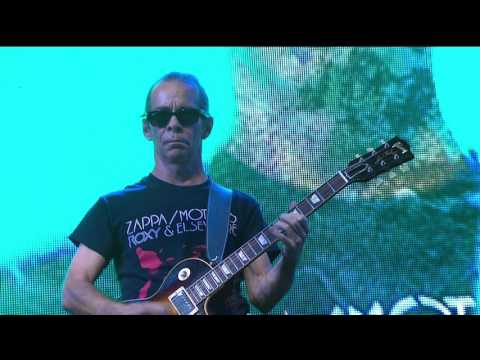 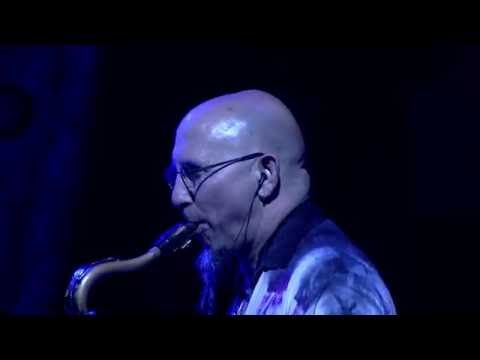 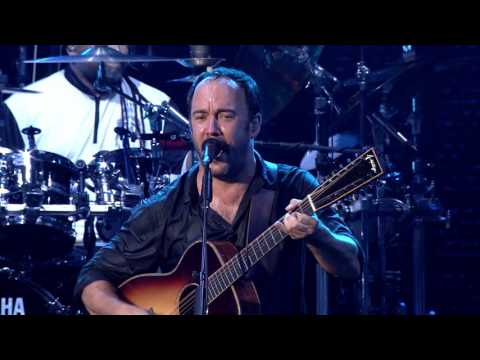 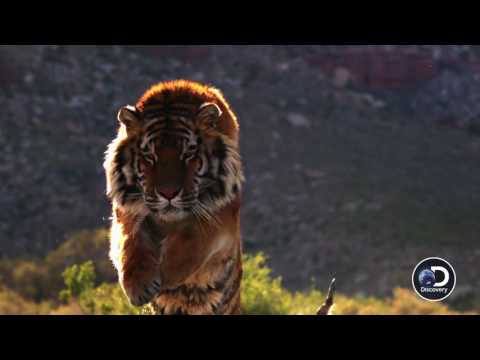 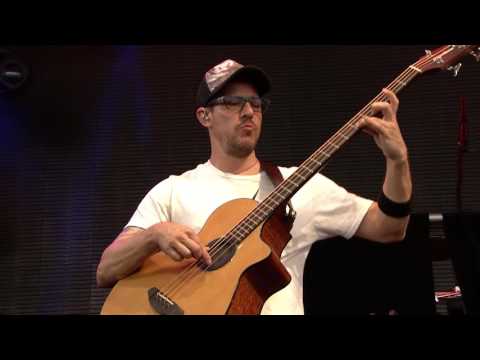 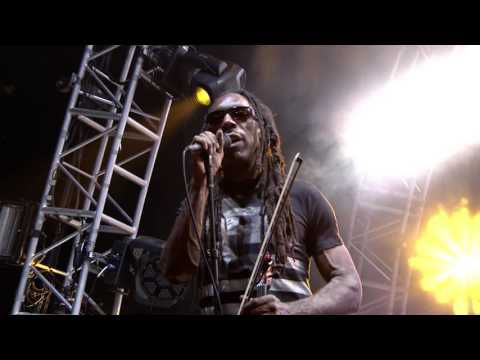 Congratulations to our fellow nominees that will be inducted into the @rockhall in 2020. We want to express gratitude for all of our amazing fans and their support. We reached over a million fan votes! Thank you! https://vote.rockhall.com/results/

Posted @withregram • @davetimmexico Paradise is right around the bend. One more month until we're beachin' it with Dave & Tim!

We are thrilled to announce a very ‘Secret Stash’ of talented musicians, anchored by Stefan Lessard from Dave Matthews Band, on Saturday, January 25 at 7pm in the inaugural benefit concert for the @sprucepeakarts Foundation.This music event will feature @sklessard with his ‘secret stash’ of wildly talented musical friends. Guests include Adam Gardner and Ryan Miller (@guster), Marc Roberge (@ofarevolution), Brett Scallions (@fuellive), DJ Logic, Eric Fawcett (Spy Mob and N*E*R*D), Michael Ghegan (Sax & Keyboards) and more drop ins to be announced!The benefit concert, open to the public, is part of the Founder’s Cup Weekend activities at Spruce Peak and supports the Spruce Peak Arts Center Foundation. Your support helps create accessibility to the arts, as well as enhance educational experiences, for area students, families, and community organizations, all year-round.Tickets are on sale to the public on Friday, Jan 10, 2020 at noon. Call (802)760-4634 or visit https://www.sprucepeakarts.org for tickets, or more details.

2 MORE DAYS: #VoteDMBEveryday until January 10th! Vote NOW for #DMB2020 to be inducted into the @rockhall: http://goo.gle/RHFanVote #RockHall2020

@jeffcoffin will be in New Orleans this week for the Jazz Education Network Conference and you can catch him performing live. Visit https://jeffcoffin.com/tour for dates and information.