11523
Alexis Jordan
{"https:\/\/94f25d5fce3d6f1478b5-8492f2475187762e2e44cf8c753691ec.ssl.cf2.rackcdn.com\/11523-3.jpg":"DrabikPany^:^https:\/\/www.flickr.com\/photos\/drabikpany\/5939974422^:^https:\/\/creativecommons.org\/licenses\/by\/2.0\/"}
Photo:DrabikPany
www.alexisjordanofficial.com
www.facebook.com/alexisjordanofficial
Alexis Jordan is a pop singer and actress from Columbia, South Carolina who achieved her claim to fame as a contestant on America's Got Talent during its first season in 2006. Although the young chanteuse was voted off the show, Jordan used her moment of fame as an opportunity to upload her work onto Youtube, which served to skyrocket her career without any additional help from the show. Almost immediately thereafter Alexis Jordon was signed to a recording contract, and despite being substantially more popular in the UK, Europe and Australia, the young pop/R&B singer is growing to become an international sensation to be reckoned with.
FOLLOW
SHARE
FOLLOW
SHARE
0
VIDEO
Alexis Jordan Song Happiness(HURRY HURRY HURRY QUICK QUICK QUICK 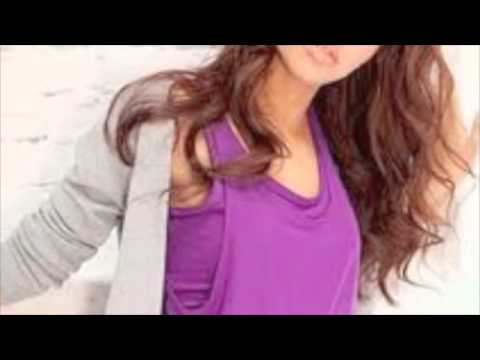 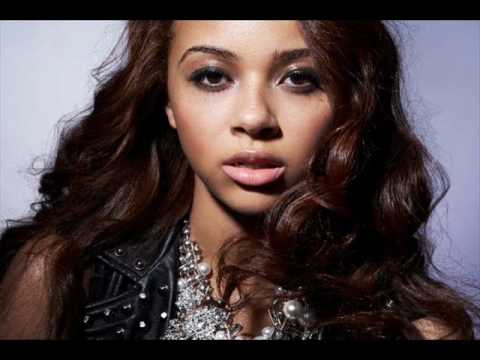 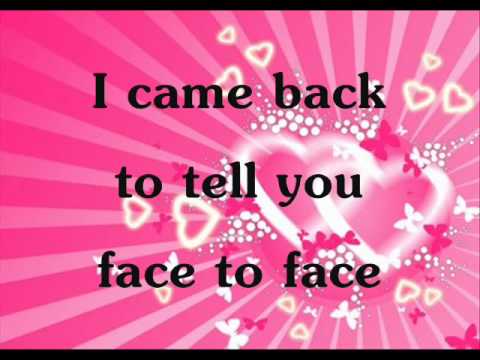 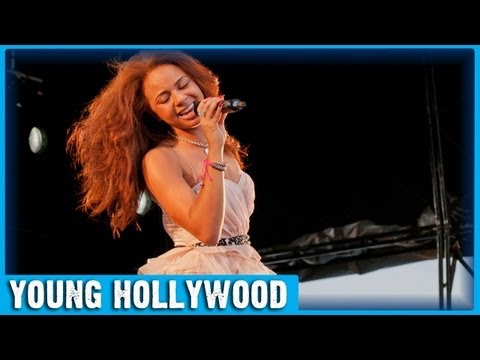 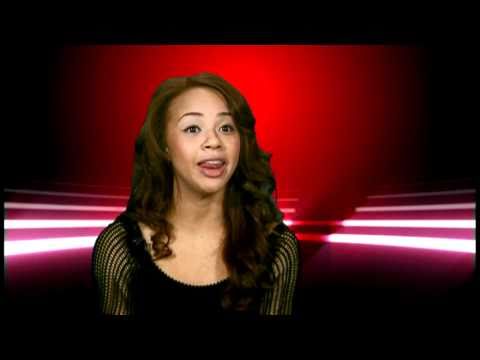 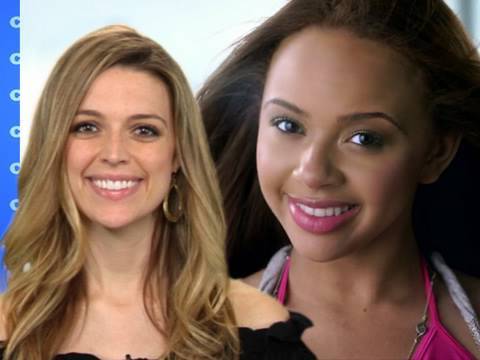 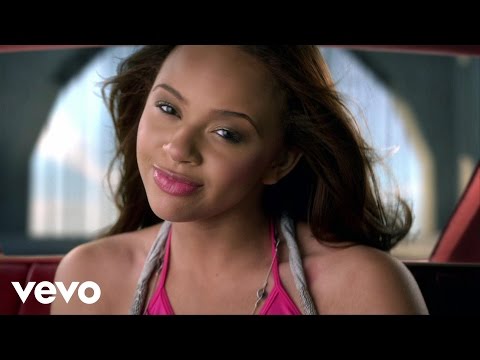 In prayer I felt the Lord say this Be prepared for what’s to come.Chaos.Chaos.RunningMoaningPainAnd DeathBlood of my children.Even the people that aren’t in church are my childrenI made them.It gives me great pain.I struggle to watch such evilSuch vanitySuch that seek the desires of themselves Instead of me. Don’t you know You can drink from meAnd you won’t thirst again Don’t they know I love them

I love praising Jesus! Some lyrics I came up with! God is so good! If you want to sing to Jesus with me.. Here are the lyrics ❤️Jesus is coming for a church that wants more than you see Here on this earth. He wants the sick healed. He wants the hunger fed. Choose Jesus. You will be changed. Amen Jesus is Alive Hallelujah

I believe it’s time to tell my testimony. I love you Jesus. Look out for video soon!

I love you Jesus. Your daughter Lex

Writing music isn’t always a pretty process but it always comes out sounding good. The Lord is giving me songs and it feels so good...

My beautiful baby girl was so excited to do a photo shoot for @lacenlilac ! We made silly faces, jumped, and danced all day in our beautiful dresses. My daughter.. just wants to be just like me.. she wants to dress like me.. do her hair like me.. the way I dance.. the way I cook.. even pray like me.. it amazes me. I look up often and try to read the Bible everyday to make sure I’m trying to be just like my Heavenly Father Jesus Christ.. hopefully my reflection of him will want to make her one day do the same. ⁣✨⁣We love these dresses they are not only comfortable but also so chic. ⁣@lacenlilac