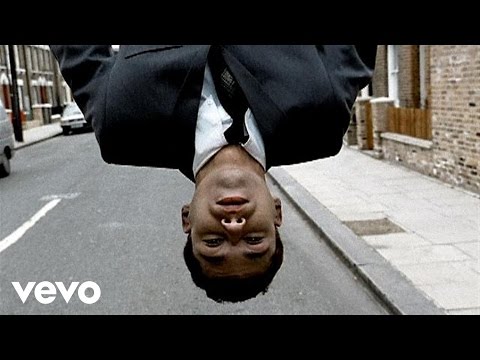 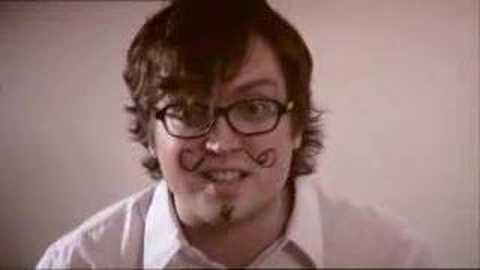 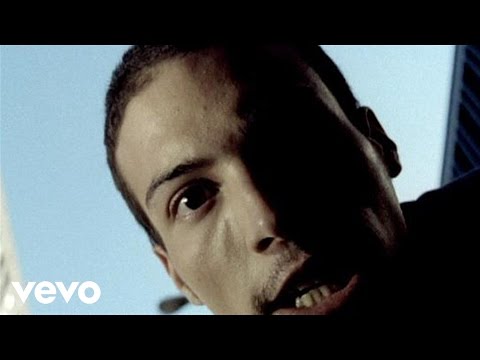 we haven't turned around
Gomez 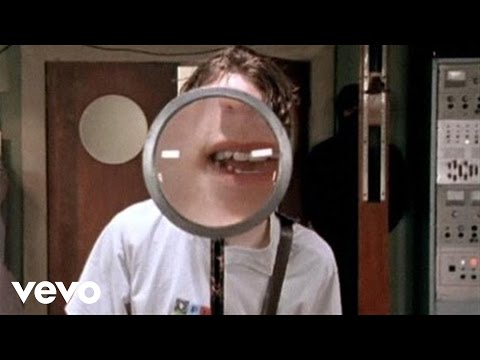 get myself arrested
Gomez 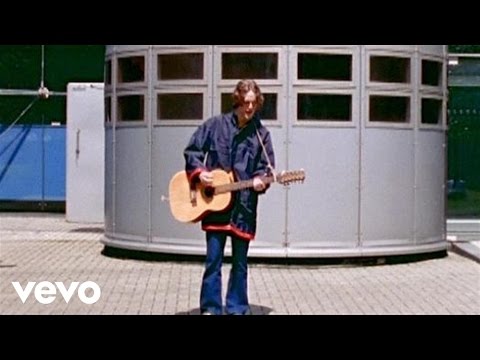 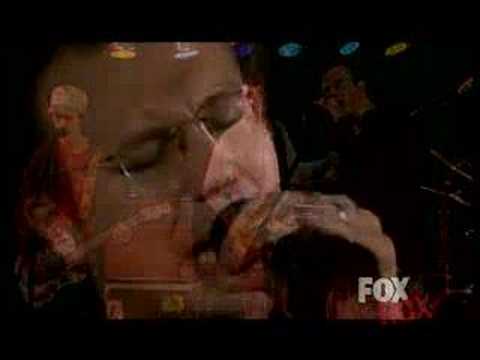 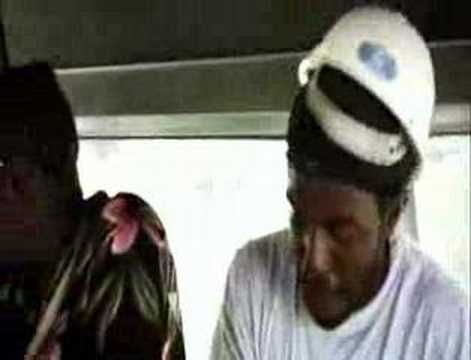 Black Friday merch sale on now! Shop the entire store at 20% off and find the perfect gift for the Mezhead in your life. hyperurl.co/GomezBlackFriday19

CANBERRA soundcheck...well no one expected that kinda show last night! Always fun getting the crowd on stage and wearing bathrobes!!? Off the hook!!

Soundcheck done...stage is set and ready for Brisbane.

Melbourne! We’ve added one more show at @hotelesplanadestkilda on November 16. Tickets at gomeztheband.com/tour. Link in bio.

Getting ready for New Zealand and Australian Tour, can’t wait!! For all dates gomeztheband.com

We're thrilled to perform at @thelostlandsfestival at Werribee Mansion on Nov 3. Join us at the ultimate festival for families & friends!Weekend & day tickets @ www.thelostlands.com.au

Our own @ollypeacock curated a playlist for @topodesigns. Here’s a few words about the playlist from Olly: Its influenced by early mornings and late night in hotels on the road and tracks I play in the dressing room before shows. It’s musically sprawling which is completely my style. One of the my favorite records in recent years that blew me away is Darkside, Nicolas Jaar and Dave Harrington. It’s pretty much the perfect record in my mind, I always come back to it for inspiration. Another absolute favorite is Nils Frahm, I included a track from his Encores 3 release. If you ever the chance go see him live! The playlist also features big Gomez influences the Notwist, Talking Heads, Cornelius and JJ Cale.

This was so much fun last time we thought we’d do it again! Feb 2020 USA. Hope to see you somewhere along the way! Tickets go on sale Friday at 10am.

Hard to believe it's been 20 years since we released Rhythm and Blues Alibi. It was the second single from our sophomore album Liquid Skin and went on to become our highest charting single in the UK.