Half Man Half Biscuit

11390
Half Man Half Biscuit
Opera House Theatre
https://eventseeker.com/manchester/oct-8-2021/371368413-half-man-half-biscuit
{"https:\/\/94f25d5fce3d6f1478b5-8492f2475187762e2e44cf8c753691ec.ssl.cf2.rackcdn.com\/11390-1.jpg":"Kevan Davis^:^http:\/\/www.flickr.com\/people\/35468151759@N01^:^http:\/\/creativecommons.org\/licenses\/by\/2.0\/deed.en"}
Photo:Kevan Davis
www.hmhb.co.uk
Hailing from Birkenhead, England, Half Man Half Biscuit, is a rock band that owns a folk and indie-tinged post punk sound. Comprised of lead vocalist and guitarist Nigel Blackwell, bassist Neil
Crossley, lead guitarist Ken Hancock and drummer Carl Henry, the band first captured its sardonic songwriting style on its debut studio album, Back in the DHSS, in 1985. The band split up a year later, and following the release of a collection of radio sessions and previously unreleased tracks, the band reformed in 1990 and began touring in support of its new album, McIntyre, Treadmore and Davitt. Half Man Half Biscuit has since continued to produce and perform new material every few years, maintaining a dedicated fan base with records such as 2011's 90 Bisodol (Crimond).
FOLLOW
SHARE
FOLLOW
SHARE
0 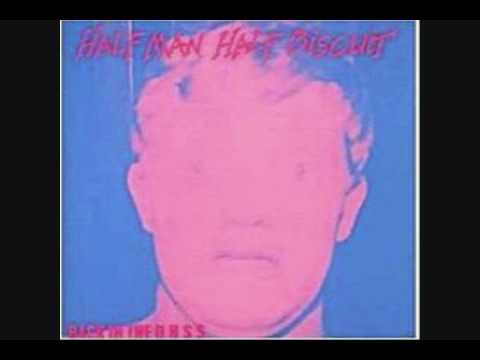 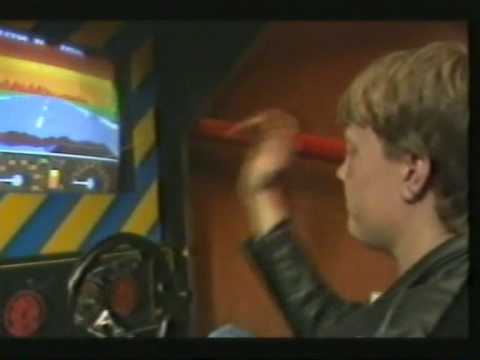 Kunt and the Gang