11278
Judy Collins
Drammens Teater
https://eventseeker.com/oslo/feb-22-2020/378997919-judy-collins
{"https:\/\/94f25d5fce3d6f1478b5-8492f2475187762e2e44cf8c753691ec.ssl.cf2.rackcdn.com\/11278-1.jpg":"MDCarchives^:^http:\/\/commons.wikimedia.org\/wiki\/User:MDCarchives^:^http:\/\/creativecommons.org\/licenses\/by-sa\/3.0\/deed.en"}
Photo:MDCarchives
www.judycollins.com
www.facebook.com/judycollinsofficial
Recognized at an early age as somewhat of a piano prodigy, Judy Collins made her concert debut at the tender age of 13 by performing Mozart’s "Concerto for Two Pianos." Though she had the talent to perform any given classical standard, Collins found true inspiration in the folk revival of the early 1960s. The traditional folk pieces sparked her a love of lyrics, and three years after her piano concert debut she began playing guitar. She eventually made her way to New York City, where she busked on the streets and played in small clubs until she signed with Elektra Records, a record label with which she was associated for 35 years. In 1961, Collins released her first album, A Maid of Constant Sorrow, and established herself by singing the traditional folk songs of the time or songs written by others. She recorded her own versions of seminal songs of the period, such as Dylan’s “Mr. Tambourine Man” and Pete Seeger’s “Turn, Turn, Turn," and was also instrumental in bringing then little known composers to a wider audience for her versions of their songs. By recording songs by Canadian poet Leonard Cohen and Canadian singer/songwriter Joni Mitchell, Collins helped kick start the songwriters' careers. By the 1970s, Collins had a solid reputation as a folksinger and had begun to stand out with her own compositions. She is now renowned for her wide spectrum of material.
FOLLOW
SHARE
FOLLOW
SHARE
0 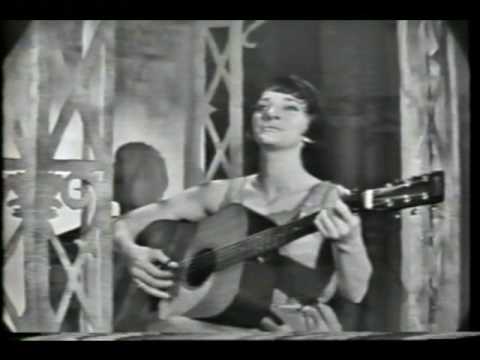 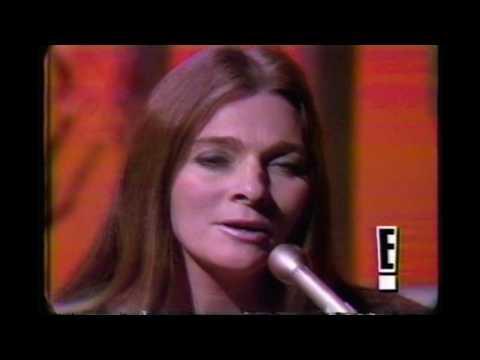 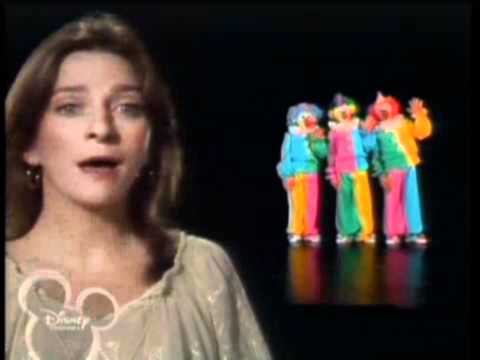 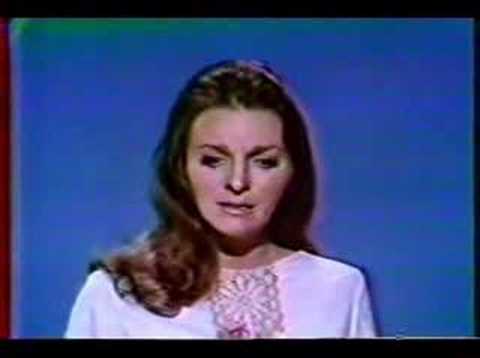 We had so much fun at the @ridgefieldplayhouse yesterday

We had a blast at @the_wilbur

We're having a wonderful time in New York! Very excited to be releasing "River" river tomorrow with these guys

I've been wondering to record this @jonimitchell song for years. Tune in friday for our latest single with @jonasfjeld_official & @chathamcoline

We had so much fun starting off the #winterstories tour at @joespub last night! We're so excited to be spending the next two weeks there

We're gearing up for our shows at @joespub ! Very excited to kick of #winterstories

We had a wonderful weekend in San Francisco at the @hardlystrictlybluegrass festival. Hope you all had a great time too!

I had a great time meeting @mandolin_orange: Emily Frantz and @mandomarlin at the @hardlystrictlybluegrass festival this weekend.