1124
Diana Vickers
{"https:\/\/94f25d5fce3d6f1478b5-8492f2475187762e2e44cf8c753691ec.ssl.cf2.rackcdn.com\/1124-1.jpg":"^:^http:\/\/commons.wikimedia.org\/w\/index.php?title=User:Mywickedheart&action=edit&redlink=1^:^http:\/\/creativecommons.org\/licenses\/by-sa\/3.0\/deed.en"}
www.diana-vickers.com
www.facebook.com/DianaVickers
Diana Mae Vickers was born in 1991 in Lancashire, England, and is a singer and actress. Vickers gained fame from the British television series, The X Factor, which she starred in in 2008. Her debut album, Songs From The Tainted Cherry Tree, was released in 2010 and contains traces of indie pop in an acoustic style.
FOLLOW
SHARE
FOLLOW
SHARE
0
VIDEO
Diana vickers - remake me and you - with lyrics on screen 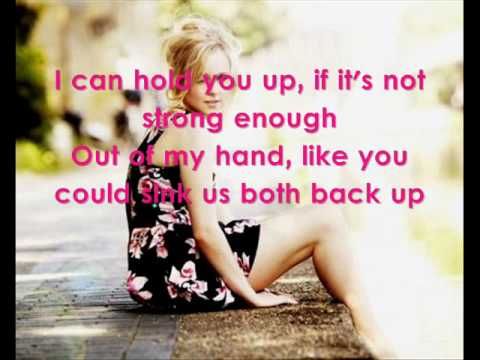 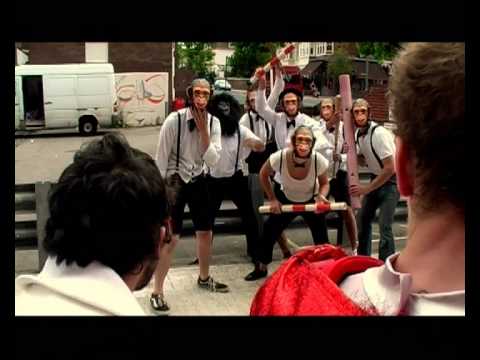 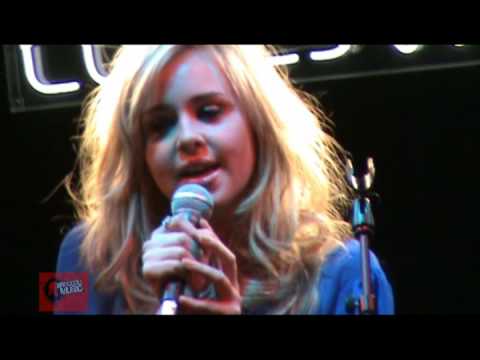 Love me a ginger biscuit

Our hearts are broken and today we feel nothing but pain and loss.Kiki, we can’t believe you’re not here anymore. My best friend.You have gotten us through the hardest of times in our life. Through grief, through heart break. You’ve been the greatest companion. You are a bundle of love that has brought so much joy and comfort to our lives. You fought until the end because you are a fighter and we’re so proud of you for that. We feel so much agony and all we want is to have you here with us but you have been taken too soon.Thank you for everything you have given us. Things won’t ever feel the same without you. Miss you forever and love you forever with all our hearts. Xxxx @charvicks

Diana from accounts at the Christmas do

She gotta date with red wine

When your sisters pasta looks better than yours

Londoners- My play ‘ The Entertainer’ by John Osborne will be finishing off in London next week. Don’t miss it- however if you’re easily offended, maybe take a rain check.