11139
Reggae Rise Up Florida Festival
Vinoy Park
https://eventseeker.com/st-petersburg-fl/oct-23-2021/405457994-reggae-rise-up-florida-festival
{"https:\/\/94f25d5fce3d6f1478b5-8492f2475187762e2e44cf8c753691ec.ssl.cf2.rackcdn.com\/11139-3.jpg":"Paradigm Talent Agency^:^http:\/\/www.paradigmagency.com\/divisions\/artist\/index\/127^:^"}
Photo:Paradigm Talent Agency
www.slightlystoopid.com
www.facebook.com/slightlystoopid
Riding the coattails of the mid-1990s trend of combining reggae and alternative rock, Slightly Stoopid is s six-piece band from San Diego that has enjoyed a period of long-lasting success due in large part to its disinterest in straying from its characteristic sound. The band's ska-tinged reggae/rock sound, a style spearheaded by the likes of Sublime and 311, captured widespread attention first in San Diego and then across the country with its sun-soaked acoustic guitar riffs and laid-back vibe. Slightly Stoopid released its eponymous debut album, stylized as Slightly $toopid, in 1996 when it was still a duo, though the band slowly grew into into an eight-piece collective with each passing album. By the mid 2000s, the band had adopted a slew of musicians including a conga player, harpist, trumpeter and saxophinist, resulting in its multi-genre 2005 album, Closer to the Sun. Slightly Stoopid now operates its own label, the aptly-titled Stoopid Records, which it uses to release its albums as well as those of like-minded up-and-coming bands.
FOLLOW
SHARE
FOLLOW
SHARE
0 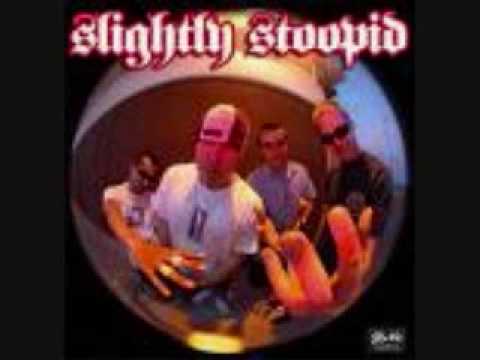 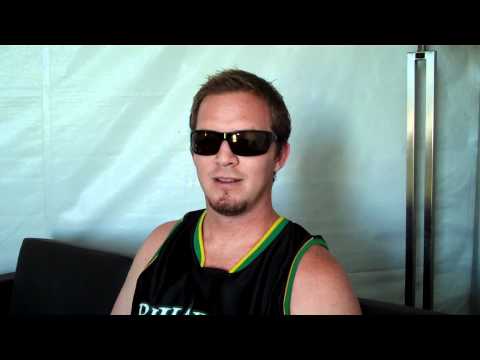 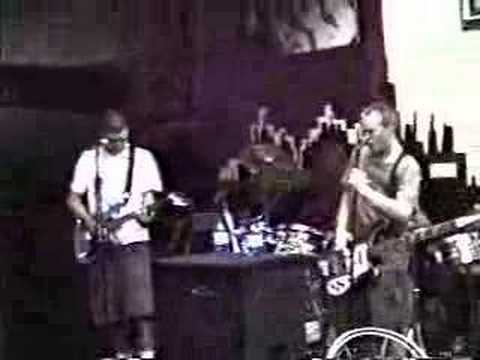 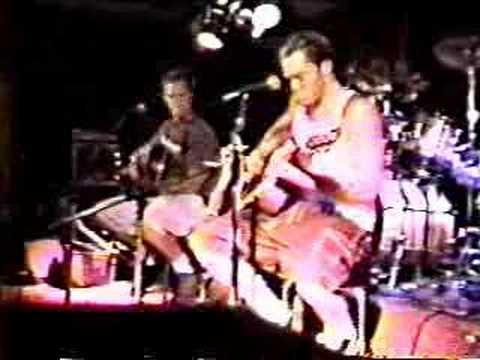 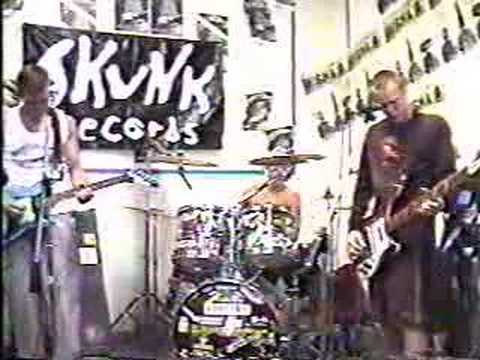 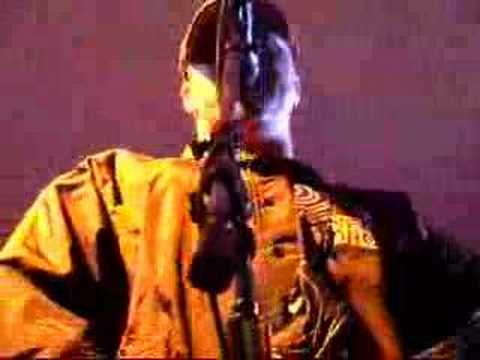 Beautiful masterpiece painted live on stage by the legendary @jayalders during our acoustic set in Jersey Saturday night. Thanks for coming out and blessing everybody with your amazing energy papa Jay! We love you!

A little throwback to the great @natirutsoficial @festivalplanetabrasil in #belohorizonte such a beautiful culture and people.... it speaks volumes! Such a dope band! Libardade Pra Dentro Da Cabeça Free your mind We can’t wait to get back down there and play music and hang with friends @motoca and @igorcampolina Miss you guys #brasil #nosleeptillbelohorizonte #slightlystoopid #throwbackthursday @nova_kombucha

Big thanks to Daydream Farms for having us come play some music in Wall Township,NJ this weekend. Thanks to everybody who is coming out. The first night has reached capacity so we are adding a second night, this Saturday 10/24. Looking forward to playing some music with the boys and hanging out.Limited tickets remain. Use password ‘letsdothisagain’: http://bit.ly/Kyle_Stoopid_Day2 (link in story)Email daydreamfarmseries@gmail.com for more info.

What’s happening party people! Wanted to give a shout out to my man Cas Haley and his new jam All The Right People ....Cas has one of the most unique voices I’ve ever heard! Make sure you give it a listen and support him and his crew. Music is the healer of life. #cashaleymusic #slightlystoopid #musicislife #lifewithoutmusic #partypeople #tourlife #familyman pick it up at all music platforms @cashaleymusic

Happy birthday to the man, the myth, the legend.... the great Bobby Weir! So blessed to share the stage with you and thanks for the inspiration and for putting smiles on people’s faces for decades!! If you get confused listen to the music play! @bobweir @gratefuldead @beachlifefestival @inthebarrelphoto

Announcing... 'Acoustic Roots' will be released on vinyl for the first time ever on December 11, 2020! The initial pressing is on a special edition Green Galaxy vinyl, and is limited to 1,500 copies.Pre-order vinyl + limited edition merchandise now: slightlystoopid.com/acousticroots (link in bio)

What a weekend at the drive in shows in Ventura and San Diego.... So grateful for the opportunity to be back on stage with the boys and playing music for all you amazing fans!! Talk about a breath a fresh air after not playing shows for the last 8 months. The energy was amazing and we really appreciate all of you good people out there going crazy and being a part of it. Definitely a cool different experience and we look forward to partying with you all again really soon. Thanks to our road warrior crew and to Angelo Moore, Chali-2na, and Marlon Asher for crushing it and elevating the vibes!! @inthebarrelphoto @chali_2na @mrmarlonasher @drmaddvibe @fishbonesoldier @kevinlieberman @3dolivares @djgreent @djunite #sandiego #ventura #slightlystoopid #driveinshows If you missed Saturday's live stream you can watch it on demand for a limited time at @nocapshows (link in bio)