10972
Katy B
{"https:\/\/94f25d5fce3d6f1478b5-8492f2475187762e2e44cf8c753691ec.ssl.cf2.rackcdn.com\/10972-15.jpg":"Paradigm Talent Agency^:^http:\/\/www.paradigmagency.com\/divisions\/artist\/index\/2207^:^Press Photo"}
Photo:Paradigm Talent Agency
www.katyonamission.com
www.facebook.com/katyb
Katy B is a singer who came up in the UK house and dubstep scenes, and has now started to trend toward a more contemporary R&B style sound in her solo work. The London-based vocalist released her first single, "Katy On a Mission," in 2010, which reached number five on the UK singles chart. The song's combination of mainstream dance pop appeal and obvious nods to electronic subgenres such as funky house and dubstep have helped Katy B achieve a fair amount of crossover success between mainstream and underground circles. Her 2010 debut LP, On a Mission, was very successful in England and throughout Western Europe, peaking at #2 on the UK album charts.
FOLLOW
SHARE
FOLLOW
SHARE
0
VIDEO
Danger 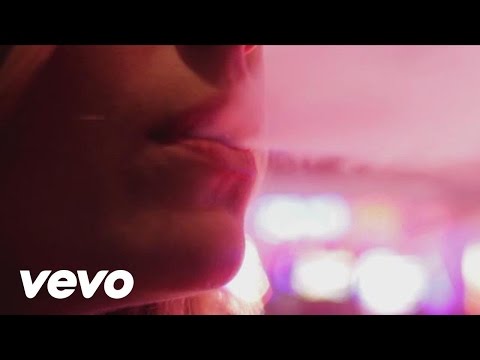 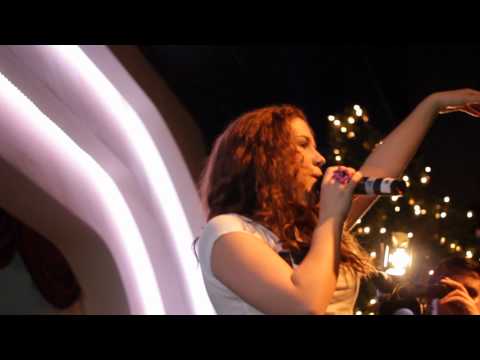 Katy B Live at Couture Stafford
Katy B 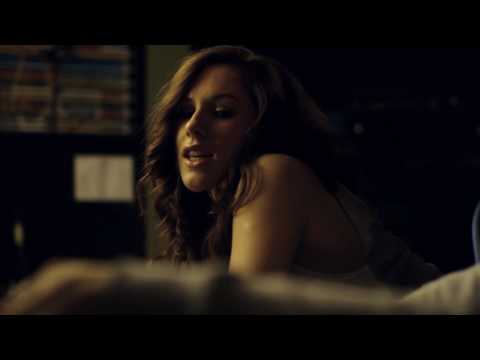 Katy B - Katy On A Mission.flv
Katy B 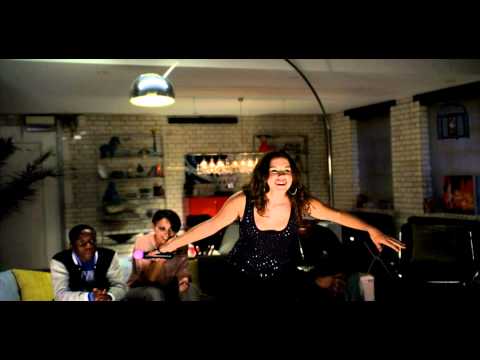 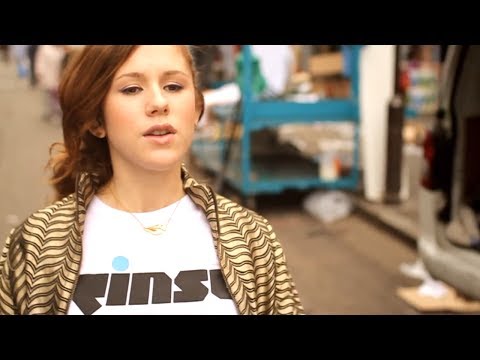 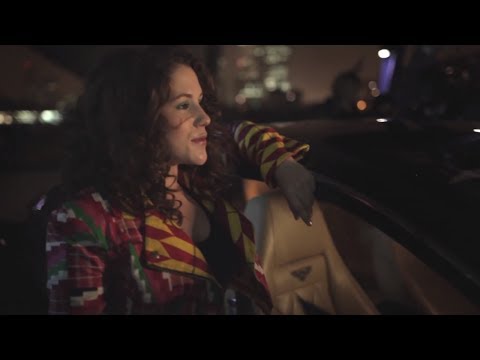 This video is a special one, what an amazing day shooting in South London Oi oiiiii

My new E.P ‘Peace and Offerings’ is out at midnight tonight

Lay Low first play tomorrow on @djtarget’s show, and the video premiere on my Youtube tomorrow at 8pm

Still on cloud 9 from Saturday, @rinsestagram’s #ilovefunky rave. Big up to all the funky ravers and all the legendary artists and DJs, was so lovely to see so many familiar faces. I had so much fun performing with @tippaonline and @geeneus again. Swipe for reunions with my big bro @djng and king of funky @donaeo

Have you heard my song with my girl @jaz_karis yet? ‘Open Wound’ we’re chatting with my fave @goldiequaker about how we made it and our upcoming show together this morning on rinse.fm @rinsestagram tune in

Got into the studio with @geeneus , @jaz_karis and my band and wrote a song called Open Wound about healing and hope after love and it’s out now!! Link in my bio