10958
Dark Horses
The Albany Club
https://eventseeker.com/birmingham/aug-7-2020/367224035-dark-horses
{"https:\/\/f0a20826c00e9d7a2251-705026f0dfbdd9ff017b1fa0935e2386.ssl.cf2.rackcdn.com\/700_c-16.jpg":"the other Martin Taylor^:^http:\/\/www.flickr.com\/photos\/martintaylor\/3783447545\/^:^https:\/\/creativecommons.org\/licenses\/by-sa\/2.0\/deed.en"}
Photo:the other Martin Taylor
darkhorsesmusic.com
www.facebook.com/darkhorsesmusic
Dark Horses is a dark electro-tinged indie rock project based around the singing and songwriting of its frontwoman, Lisa Elle. The UK band formed around 2010 and quickly began developing its droning goth rock and post punk hybrid. Dark Horses' songs often build from a simple, sturdy beat that serves as a canvas for exploratory ebbs and flows by way of heavy swaths of synthesizers, guitar feedback and effects pedals. Other times, Elle's bandmates focus much more on quieter, more hauntingly atmospheric qualities that feature reverb-soaked vocals and a subtle sense of unease buried just beneath the surface. So far in its young career, Dark Horses has been afforded opportunities to tour with the likes of Kasabian and Black Rebel Motorcycle Club.
FOLLOW
SHARE
FOLLOW
SHARE
0 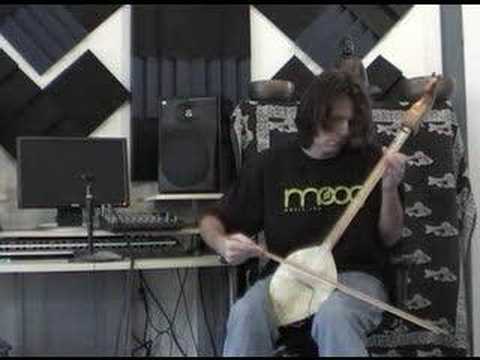 #london you can b beautiful...