10940
All Mankind
{"https:\/\/94f25d5fce3d6f1478b5-8492f2475187762e2e44cf8c753691ec.ssl.cf2.rackcdn.com\/10940-1.jpg":"The Muse Box^:^http:\/\/themusebox.net^:^"}
Photo:The Muse Box
www.allmankind.com
www.facebook.com/allmankindband
All Mankind is an indie pop/rock outfit based in Sydney, Australia that has achieved a surprisingly loyal following in its home country as well as in America and the United Kingdom. Such a considerable amassing of fans doesn't just happen overnight and as the members of All Mankind will tell you, it requires tons of work. Following an initial touring schedule that spanned 500 performances over 3 years, All Mankind was able to not only prove itself as a hugely talented group of musicians, but also as a band that respects its audience and repays their support in kind. Despite the fact that the Aussie quartet has yet to substantially work their talents in the recording studio, All Mankind's latest single "Break the Spell" introduces the band's sound to the audiences they might have missed during its hefty touring schedule, and so far, their new fans like what they hear.
FOLLOW
SHARE
FOLLOW
SHARE
0
VIDEO
Make a gift of your life and lift all mankind -David Hawkins 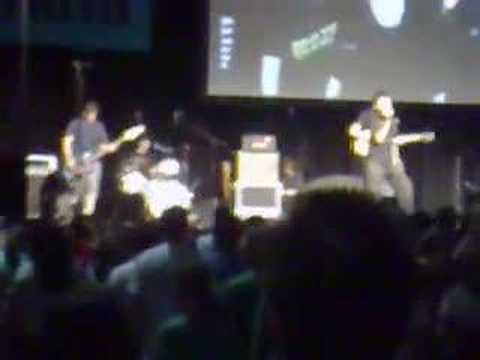 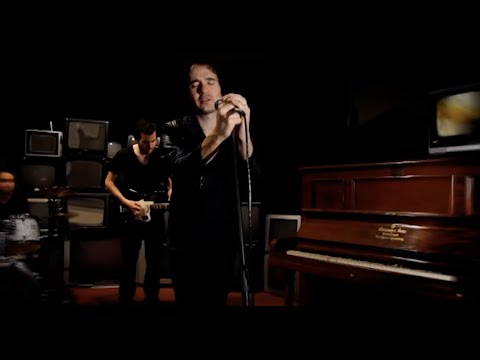 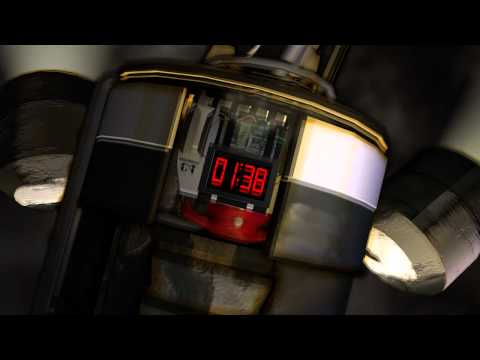 Thanks for listening everyone!!

Dave's in town, so we're celebrating in style!

Weird things you find in studios...

What are you up to this fine Friday? We're recording bangers at @linearrecording ...

Turn them all up to 11... @linearrecording

Back in the studio working on some great new songs for 2019.Hope you had a great Christmas!

Live in LA a few years ago. Awesome times at @Musexpo with @anrworldwide...Photo @kcmorsecode

The Donnies The Amys