10910
Lucy Rose
{"https:\/\/94f25d5fce3d6f1478b5-8492f2475187762e2e44cf8c753691ec.ssl.cf2.rackcdn.com\/10910-1.jpg":"Man Alive!^:^https:\/\/www.flickr.com\/photos\/manalive\/7367866024\/^:^https:\/\/creativecommons.org\/licenses\/by\/2.0\/"}
Photo:Man Alive!
www.lucyrosemusic.com
www.facebook.com/lucyrosemusic
Lucy Rose is a London-based singer/songwriter who writes mellow, soft rock tunes. Though Rose's popularity was contained primarily to the London area throughout the late 2000s, her prominence grew in 2010 when she toured around Europe, introducing her delicate voice and sparse acoustic guitar style to a wide audience. Her airy female singer/songwriter material resonated well with music fans looking for tender indie rock songs and by the time Rose released her debut album, Like I Used To, in 2012, she had signed a contract with Columbia Records and collaborated with artists such as Bombay Bicycle Club.
FOLLOW
SHARE
FOLLOW
SHARE
0
VIDEO
I Tried 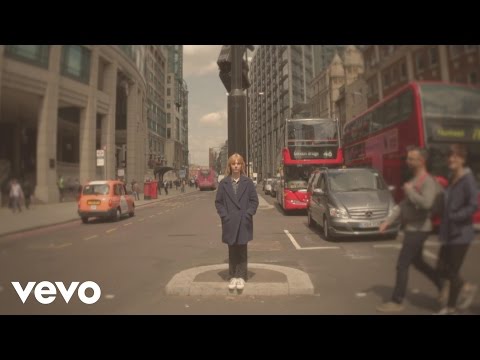 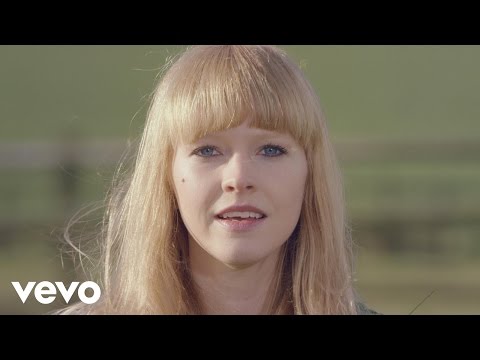 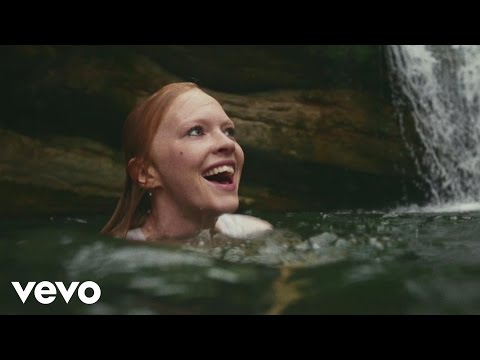 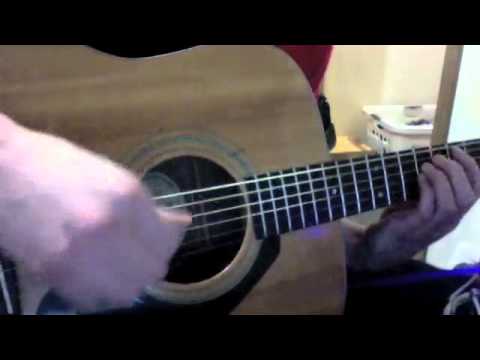 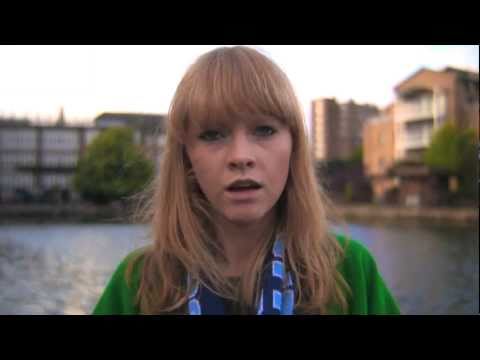 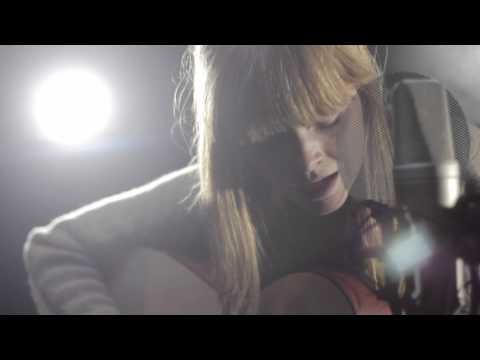 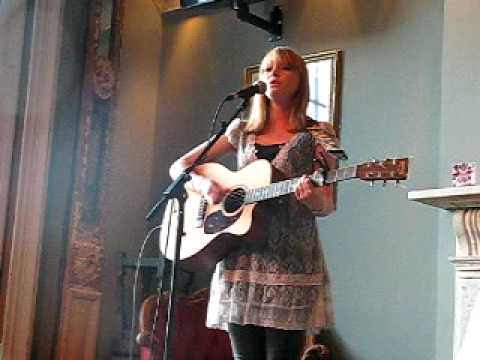 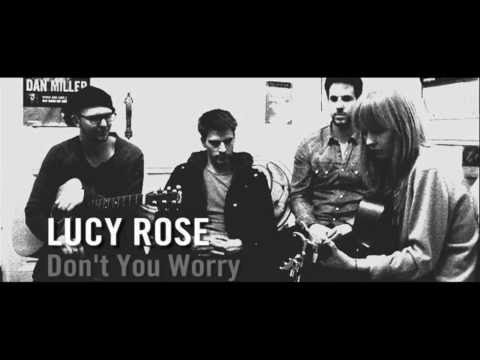 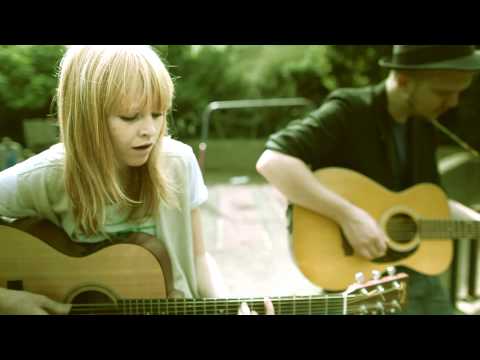 I’m playing around with at the moment. Who knows if it will become something more but I promised to share more of my creative process at home, so here’s something.

Last December my friends @thepaperkites were in my hometown Brighton, playing a show. During the day we recorded this song Sam had written with my producer Tim Bidwell. Honoured to be asked to sing on such a beautiful song and collaborate with such great people. Hope you enjoy what we made.

Extremely excited that today a truly remarkable and extremely special album by @sjcrain is OUT TODAY on my label @realkindrecords. I can’t tell you how much it’s meant to be able to work on such a meaningful and beautiful work of art. Please go give this album a listen, you will not regret it. Happy release day Samantha, “A Small Death” is out in the world and we are all so lucky to have it. Link in bio.

An old photo from a wonderful tour in India. -I hope you’re all doing ok, it’s definitely an overwhelming time but going through old photos reminds me that’s it’s a beautiful world we get to share. -I’m hoping to write some songs so I can come see you again one day. -Take care of yourselves.

#letthemusicplayLet’s focus on keeping the live music industry alive. I’ve had some of my best life experiences at concerts, I can’t imagine life without it but that could be our reality. Let the government hear your voice, link in bio and write to your MP. My last UK show was at Celtic Connections, a beautiful festival in Glasgow. I dream of the day I can go back.

On Sunday, June 14, Sarah Hegazy, a 30-year-old Egyptian queer feminist whose resistance centred around a deconstruction of class power and struggle, took her own life in exile in Canada.Three years ago Sarah Hegazy was arrested, tortured and subjected to sexual assault in prison for 3 months for waving a rainbow flag at a concert in Cairo. She had talked about how her time in prison affected her mental health. She left a letter saying:‘To my siblings - I tried to find redemption and I failed, forgive me.’‘To my friends - The experience (journey) was harsh and I am too weak to resist, forgive me.’‘To the world - you were cruel to a great extent, but I forgive.’ --I am deeply upset and heartbroken that once more the world has not shown kindness to the people who deserve it the most. Please, I’m begging for us to see the evil that resides in this world and remove it. We must teach people that change is possible and that we will not share this world with people who continue to oppress and discriminate.

Emily and the Woods