10882
Rubblebucket
{"https:\/\/94f25d5fce3d6f1478b5-8492f2475187762e2e44cf8c753691ec.ssl.cf2.rackcdn.com\/10882-2.jpg":"Shervin Lainez^:^http:\/\/rollcallrecords.com\/rcr2\/rubblebucket\/^:^"}
Photo:Shervin Lainez
www.rubblebucket.com
Brooklyn-based Rubblebucket is truly a 21st Century band with little regard for genre or conventional songwriting. Combining styles of electronic dance music, afrobeat, hip-hop and indie pop, the group refused to be pigeonholed by those who want easily digestible music. Rubblebucket is particularly known for their live show, during which all 8 members represent the spectrum of influence that sets them a part from the rest.
FOLLOW
SHARE
FOLLOW
SHARE
0
VIDEO
Carousel Ride (Official Music Video) 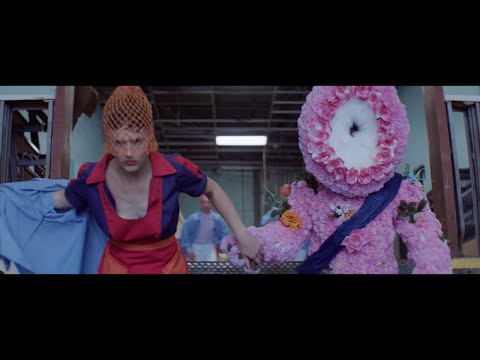 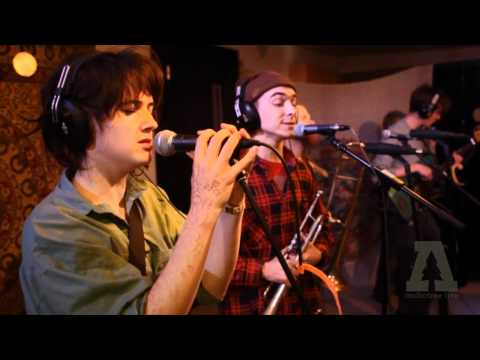 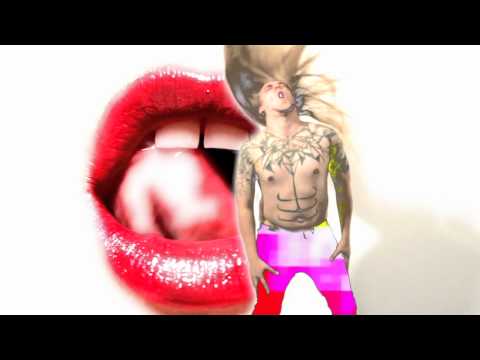 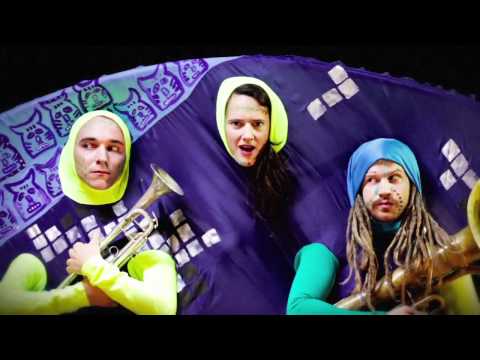 Came Out of a Lady
Rubblebucket
Social Media
Instagram

Reunited with this stud after 6 months! She was relaxing at the dealership with some rusted bolts on the exhaust manifold. Due to the national shortage of iron, copper, steel and aluminum, the repair was a real doozy, but we’re happy to say she’s all spiffed up. Thank you Rick et al at Premiere ford! We’re now officially ready to play our FIRST IN PERSON HOT SWEATY VAXED SHOW! We’ll be performing on August 1 at Union Park in Turners Falls MA for WRSI’s 40th BIRTHDAY BASH!!! Also on the bill: @andthekidsmusic & @winterpills - The event is free - please come! We can’t wait to cathartically dance & cry with you!

And we're baaaack! We couldn't be more excited to announce that we will be headlining @utopiafest down in Burnet, TX this October! We've so missed seeing, dancing, and singing with all of you in person. It's going to be an undeniably special weekend ☀️

Hello sweetest of hearts! It’s Kalmia here letting you know about some upcoming @morekalbells live shows not to miss! So freaking heartbeat-pumping excited to perform live, open-air & full EQ soectrum body-to-body for the first time since the pandemic started, and would love to see some of you there, and dare i say - hug? Swipe for a little taste of the show we’ve been cooking up for you over here at Kalbells LLC (the whole @cmoneverybodybk stream performance is up on YouTube) and if you can, please come join us at one of these shows! June 5 - @brooklynmuseum 2pm First Saturday celebrating Pride with DJ @undocubougie drag shows by @switchnplay and LGBTQIA+ vendor popups.June 10 - Westville Music Bowl supporting @lakestreetdiveJune 11 - @thesultanroom - two sets - 7pm & 9:30pm (a few tix still available in the link in @morekalbells bio!)First photo by @quinnhinez ❤️

Hey everybody we’re working on a new album as we speak. In the meantime @tothtunes just released a brand spanking new album full of beautiful JAMS. It’s called You and Me and Everything. Go get/pet/sweat to it nowwww. Link in our story and also at Tōth’s biooo

Hello Everybody! It’s your local grass fed Kalmia burger here to share something very special, near and dear to my heart. My other band Kalbells has a new album out today! It’s called “Max Heart” and it’s been a work in progress for this entire year +. It’s a labor of love, and I can’t believe it’s born! I’m crying a little bit

Dance challenge alert! Alex aka Tōth just dropped a new @tothtunes jam and video (feat Kal and Sean from Rubblebucket plus his mom and aunts haha) for “Turnaround”! Can you learn the choreography? Post vids and tag so we can

Welcome to the astral adventure that is @morekalbells new single Purplepink - the first off their upcoming album Max Heart, out March 26! Preorders are up for Max Heart at @nnatapes and the first lucky ones will get “Salty Pickle” green vinyl and a band-made coloring book. Sending lots of love and courage from the interstellar Kalbellsphere

NYE Prep is well underway, and we're getting exitedddd! There are so many amazing Vermont artists participating in this event, on multiple virtual stages, but the schedule for our "stage" will be as follows: "Doors" open at 8:30pm ET on Thursday, followed by sets by @tothtunes & @jesseharrismusic. During the set breaks Kalmia will lead some year-end celebration group activities (tarot, an art exercise, maybe a song or two) and entertain at large, and Rubblebucket will close out the night, hitting midnight the way we have always loved: WITH YOU! Tix (only $10!) are available now at the link in bio, use code RUBBLEBUCKET for 15% off

Exciting news alert: In lieu of any real NYE shows this year, we've decided to bring the (virtual) party straight to you instead! Ring in 2021 at home with Rubblebucket & friends as we go live for an evening of music, conversation, and fun on Dec 31st — feat. performances by Rubblebucket, @tothtunes, and @jesseharrismusic, and with your host throughout the night: @grassfedkal (Kalmia!)Tickets are on sale NOW at the link in bio (use the promo code RUBBLEBUCKET for 15% off)!A portion of all the proceeds from this event will go to @vermontfoodbank, with all donations generously being matched 1:1 by @titosvodka and @VSECU.It's been a wild ride of a year, and we deeply miss playing shows. Most of all we deeply miss being in rooms with you. We wanted to find some way to celebrate the intensity of this year and be in a "room" together while still keeping everyone safe & healthy. We can't WAIT to see you there <3