10851
Gonjasufi
{"https:\/\/94f25d5fce3d6f1478b5-8492f2475187762e2e44cf8c753691ec.ssl.cf2.rackcdn.com\/10851-1.jpg":"Terrorbird^:^http:\/\/www.sufisays.com\/^:^"}
Photo:Terrorbird
www.sufisays.com
www.facebook.com/GONJASUFI.FANPAGE
Initially participating in San Diego's underground hip-hop scene in the 1990s, Sumach Ecks has been heavily involved in music for much of his life. However, it was when he adopted the pseudonym Gonjasufi and began allowing his day job as yoga instructor to seep into his music that his career took off. Ecks claims the breathing he learned in yoga has dramatically altered his voice, allowing him to sing from the pit of his stomach; it is the gruff spiritual nature of his voice that first caught the attention of LA producer Flying Lotus, who included guest vocals from Gonjasufi on his album Los Angeles. This led to a contract with Warp Records and Gonjasufi's 2010 debut album A Sufi and a Killer, an aptly-titled release that melds Eastern mysticism with hard-edged psychedelic noise, all mixed over J Dilla-inspired beats. Gonjasufi's production of his recordings makes for an intentionally unsettling listen, but also a highly nuanced one, marking him as a talented producer able to showcase the many layers of his personality reflected in his music.
FOLLOW
SHARE
FOLLOW
SHARE
0
VIDEO
Gonjasufi & Gaslamp Killer live in Paris at the Nouveau Casino, July 12, 2010 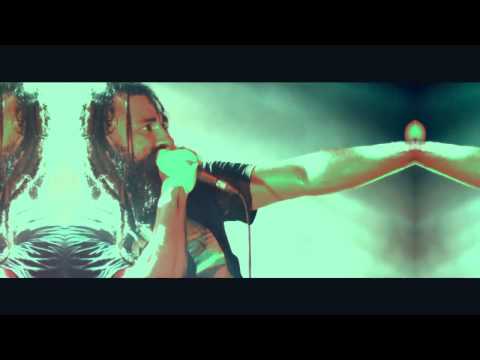 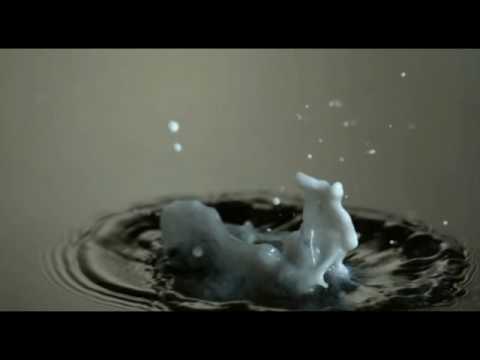 Yo!!! We dropped a video for"BLOOD ON MY HANDS" Link in bio !!!@cypresshill por vida!!#ELEPHANTSONACID

Me & the GOD The Black