10817
Maria Bamford
Stateside at the Paramount
https://eventseeker.com/austin-tx/sep-24-2021/410242135-maria-bamford
{"https:\/\/94f25d5fce3d6f1478b5-8492f2475187762e2e44cf8c753691ec.ssl.cf2.rackcdn.com\/10817-2.jpg":"OmniPop^:^http:\/\/www.omnipop.com\/artist-details.php?BID=58^:^Press Photo"}
Photo:OmniPop
www.mariabamford.com
www.facebook.com/mariabamford
Maria Bamford is a stand-up comedian from Duluth, Minnesota who is known for her awkward and surrealist approach to the genre. Starting in comedy at the age of just 19, Bamford quickly honed her darkly abstract and idiosyncratic style in local clubs and venues around Minneapolis. Her routines often include intelligently vicious barbs aimed at her family and high school classmates, both of whom seem to have not quite understood her artistic vision growing up. Combining observational humor, impressions, deadpan tales of mental illness, quirky joke structures and an uncomfortable, self-conscious stage presence, Bamford has gained a reputation as one of America's most respected cult comedians. Her appearances in the stand-up reality feature The Comedians of Comedy, alongside Patton Oswalt and Zach Galafianakis, helped her earn more widespread appeal that has seen her starring in Target commercials and countless Comedy Central showcases.
FOLLOW
SHARE
FOLLOW
SHARE
0 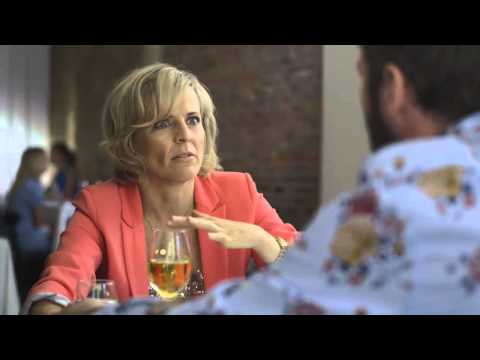 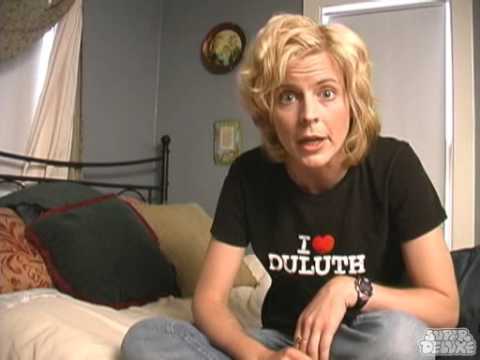 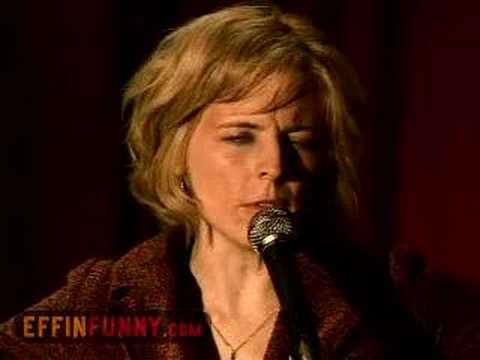 My great friend and hysterical comic friend Melinda has a new hour out! Avail yourself!

@dodgecolt95 and me have a very funny friend named @comedygaryp and he has his first ALBUM OUT! Enjoy!! A great man, a great teacher and a great comic! https://music.apple.com/us/album/yellow-belt-confidence/1535875792

Just got a therapist for winter. Takes $25 Co-pay. Found online. Their face was nice. That is how I choose health professionals. Thanks, @joyellenicole

My momma, the great Marilyn Halverson Bamford. I know it’s tiny print. I don’t know how to do Instagram properly.

My dear, sweet, funny and super-fun mom, Marilyn Halverson Bamford, who allowed me to do impersonations of her for 35 years in public, passed away very peacefully, held and surrounded by family. My mom was and is the Bomb.com and I am grateful to have had the luxury of being at her side due to wonderful home hospice care. Donations in my Mom’s honor would be welcome at Miller-Dwan Foundation @miller_dwan__foundation

www.rushtix.com in one hour and 12 minutes!

Saturday I'll be "helping" people in my new livestream for @rushtix! What do you need help with? Grab a ticket and LET ME KNOW -> https://rushtix.com/events/maria-helps/ (link in bio & stories)