10725
The Greencards
{"https:\/\/94f25d5fce3d6f1478b5-8492f2475187762e2e44cf8c753691ec.ssl.cf2.rackcdn.com\/10725-1.jpg":"Chris Williams^:^https:\/\/commons.wikimedia.org\/wiki\/File:Greencards_Nov_20_2010.jpg^:^https:\/\/creativecommons.org\/licenses\/by\/3.0"}
Photo:Chris Williams
www.thegreencards.com
www.facebook.com/thegreencards
Deciding that their hometowns in England and Australia weren't the most fertile grounds for their particular musical interests, the three founding members of The Greencards headed to Austin, Texas, where they met one another and bonded over a love of bluegrass music. Now, with the addition of a fourth member and a relocation to Nashville, the group has been quickly developing a devoted following thanks to its lively blend of vintage American genres and harmony-rich vocal pop. The Greencards utilizes classic bluegrass instrumentation that includes mandolin, fiddle and bass, and manages to sew in cultural influences ranging from gypsy music to traditional Irish styles. The band released its debut album, Movin' On, in 2003.
FOLLOW
SHARE
FOLLOW
SHARE
0
VIDEO
The Greencards - Day Break - The Valley Stage '07 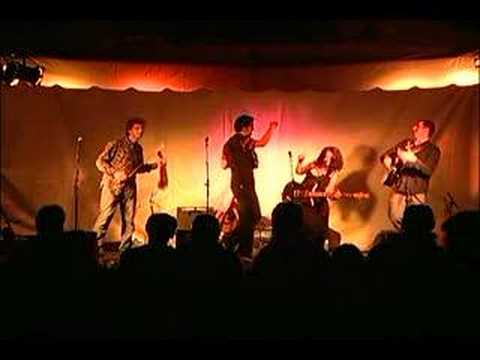 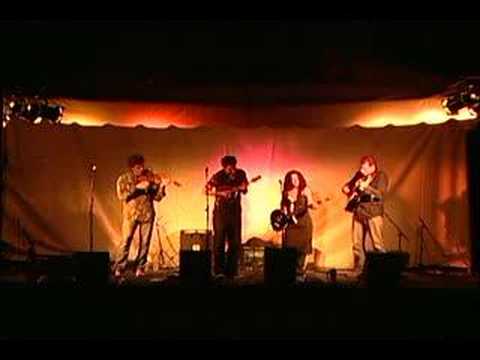 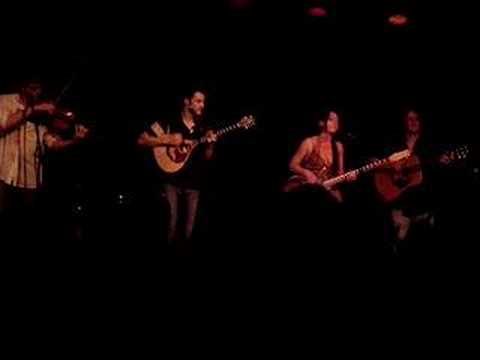 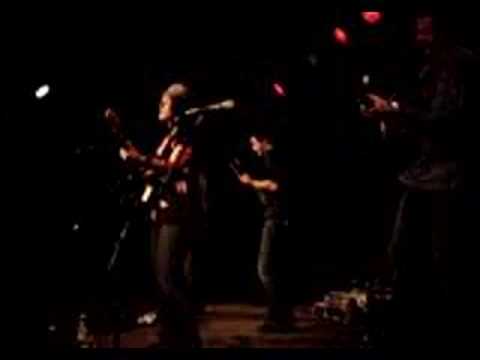 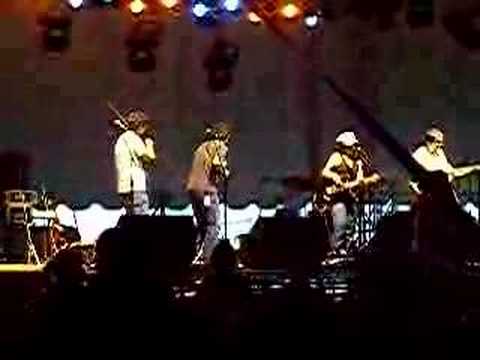 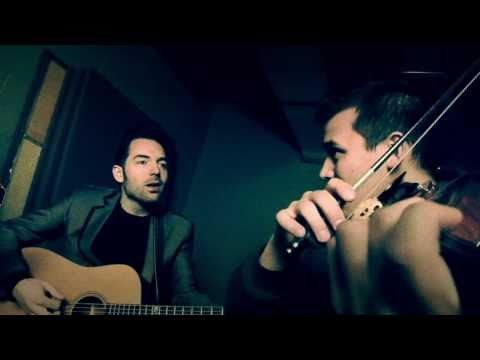 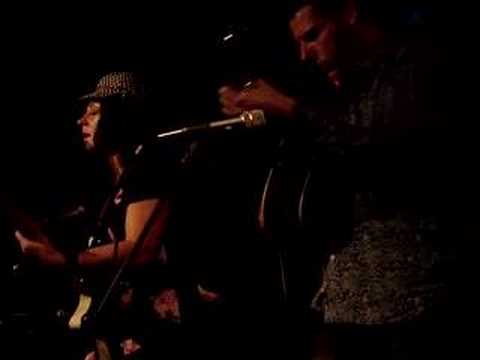 Happiest when we get into the 80's, whether it's music or temperature #Austin #HallAndOats #Journey #schnauzer #Bentley #SpringInTexas @kymwaa