10683
Xu Xu Fang
{"https:\/\/f0a20826c00e9d7a2251-705026f0dfbdd9ff017b1fa0935e2386.ssl.cf2.rackcdn.com\/503_c-2.jpg":"Joan Puigcerver^:^http:\/\/www.flickr.com\/photos\/joanpuigcerver\/3447640455\/^:^https:\/\/creativecommons.org\/licenses\/by-sa\/2.0\/deed.en"}
Photo:Joan Puigcerver
www.xuxufang.com
www.facebook.com/XuXuFang
Somewhat on the fringes of the dark shoegaze/goth-pop movement hubbed in the Echo Park district of Los Angeles, the Culver City seven-piece Xu Xu Fang might not be at the center of this scene, but is certainly at the forefront. Forming in 2005, the band has garnered a respectable amount of acclaim for its darkwave filled with noisy shoegaze and delicate ambient flourishes. After contributing a cover of David Bowie's "China Girl" to a Bowie tribute album, Xu Xu Fang received quite a bit of attention, with some publications declaring the band's version to be better than the original. Coupled with a haunting music video to accompany the song, Xu Xu Fang broadened its exposure outside of LA, securing fans as far as in the UK.
FOLLOW
SHARE
FOLLOW
SHARE
0
VIDEO
Xu Xu Fang. Live @ Tangier 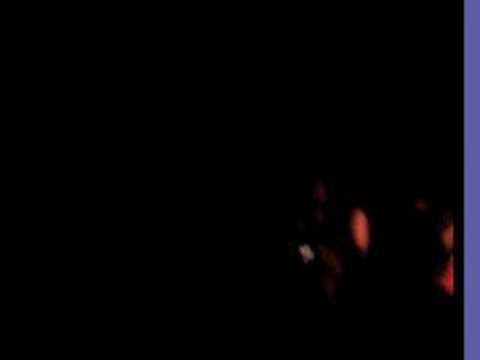 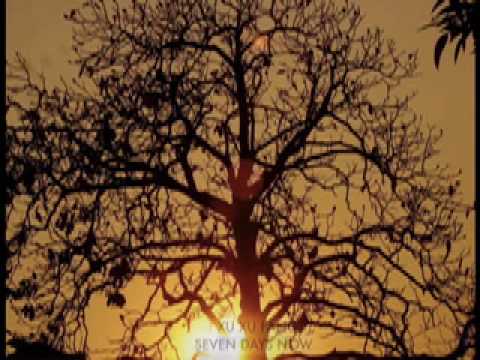 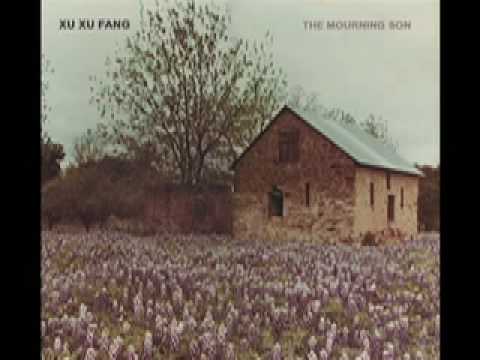 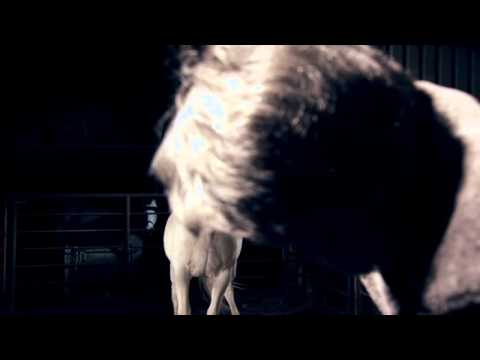 Daylong Secret is no longer ours, it is now yours! The album is out today. Stream, Download at all the usual places. We have CDs at xuxufang.com. #xuxufang

Our new full-length record, Daylong Secret, arrives this Friday, March 4th. We've been working on this baby for quite some time so it will be nice to rip it from our bodies and onto your hard drive. #xuxufang

Told them they had the wrong number.