10444
Rev Theory
{"https:\/\/f0a20826c00e9d7a2251-705026f0dfbdd9ff017b1fa0935e2386.ssl.cf2.rackcdn.com\/505_c-1.jpg":"By Mollenborg^:^http:\/\/www.flickr.com\/photos\/mollenborg\/5211422122\/^:^https:\/\/creativecommons.org\/licenses\/by\/2.0\/deed.en"}
Photo:By Mollenborg
www.revtheory.com
www.facebook.com/revtheory
Rev Theory (previously known as Revelation Theory) is an alternative metal/hard rock band from New York City that was formed by a group of college friends in 2002 hoping to pursue a career in music--and by all accounts, the decision to do so was a good one. The band would introduce themselves to the mainstream rock touring circuit following the release of its debut album Truth is Currency in 2005, however, it wouldn't be until the band's breakthrough sophomore release Light it Up in 2007 that Rev Theory would experience a significant national success and acclaim. Despite the band's commercial proclivities as one of the genre's more mainstream acts, Rev Theory has done their fair share of work to prove themselves as a bona fide act that deserves the attention of alt metal fans everywhere.
FOLLOW
SHARE
FOLLOW
SHARE
0
VIDEO
Rev Theory - Nothing Else Matters (Metallica Cover) 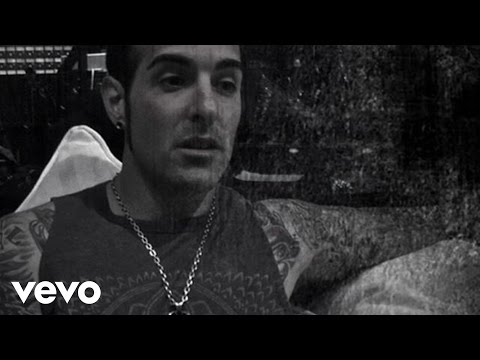 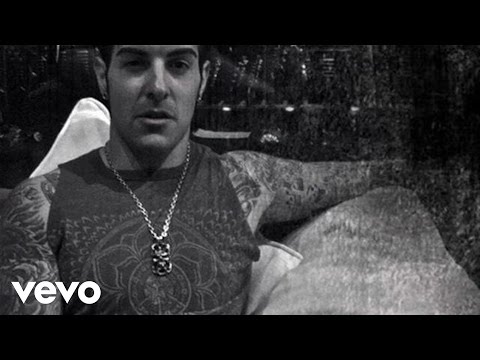 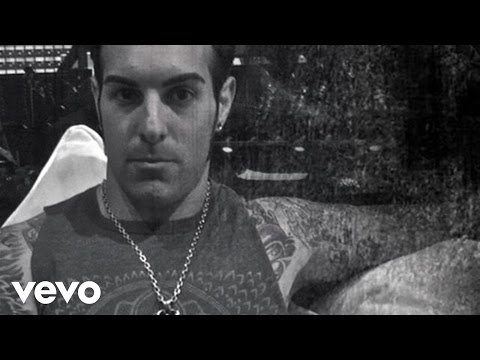 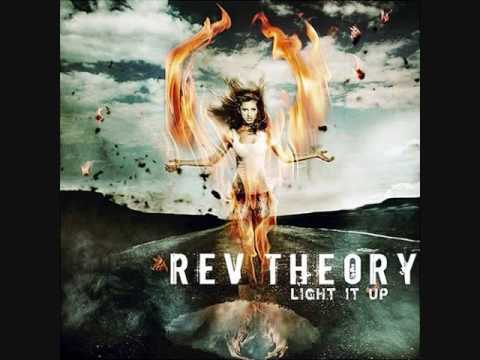 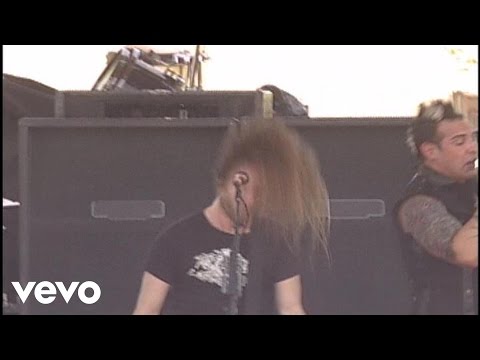 Rev Theory - Guilty By Design (In The Studio)
Rev Theory 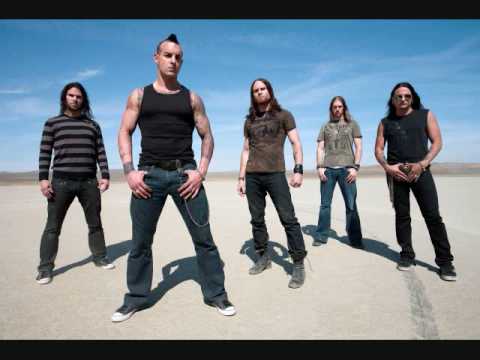 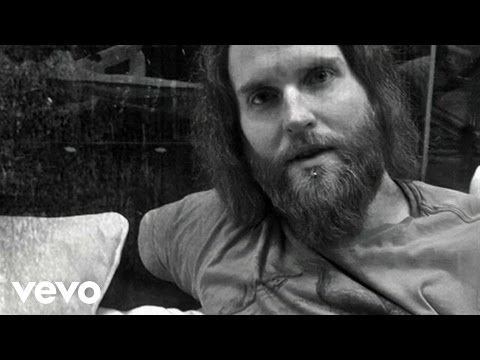 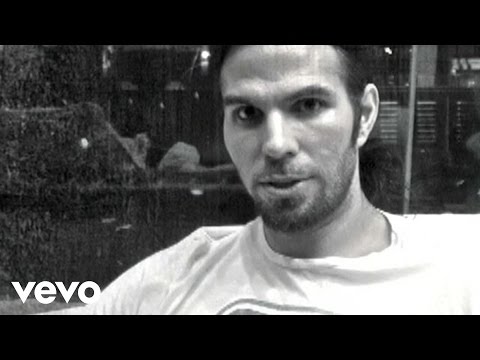 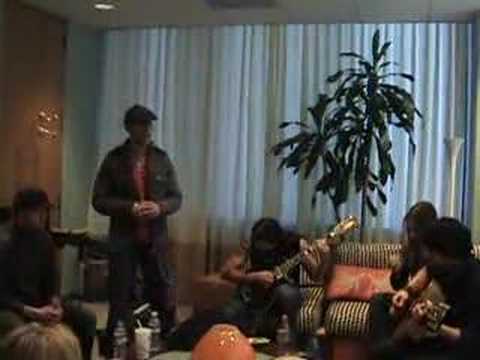 Rev Theory - Enemy Within (In The Studio)
Rev Theory 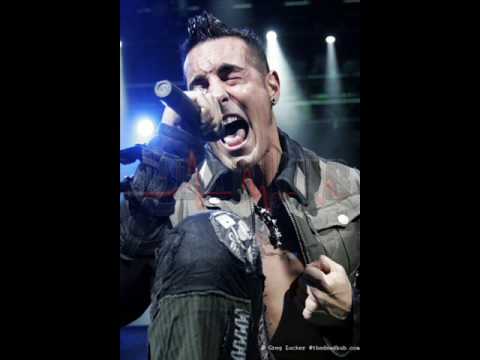 Rev Theory - Dead In A Grave (In The Studio)
Rev Theory 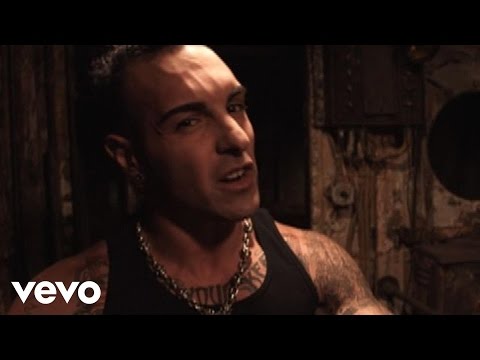 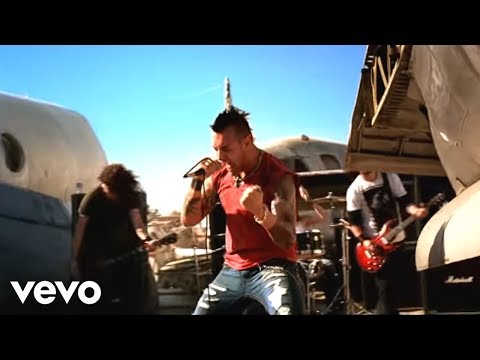 Hey Rev fam!So Rich started a Coffee company it’s called More Coffee Co. check out his site www.morecoffee.co Give his pages some love on FB MoreCoffee.com and IG @morecoffeeco Help spread the word and get Rev’d right up!

‘my way’ friday check out the epic cover on all streaming platforms now!

#flashbackfriday an epic day/night in LA, started day drinks, margaritas at the Roosevelt; back to The loft for weed and shrooms capped off with a shnikee nightcap, out of the aftermath = ‘Blow it Up’

#throwbackthursday - that time when we were trying to figure out how to use IG for the first time:-) #longhairdontcare

The new #ModernWarfare @CallofDuty is sick! Another great installment from @Activision Amazing graphics and some killer new game modes. Really excited to sink my teeth into this one. Find me online as mattymayhem. Game on!

New article thanks to our friends @puregrainaudio (link in bio) also you get a free download of ‘Drop the Hammer’! Link is in our bio!

Ohhh Canada! I don’t selfie often but when I do it’s for a good cause:-) Happy to help my friend Michelle’s ‘Hats for Hope’ campaign to support the @braintumourfdn #hatsforhope help spread the word !!

Drop the Hammer new article from @puregrainaudio on the state of the union link to the article and free download in our BIO !