10442
Enter the Haggis
Tupelo Music Hall
https://eventseeker.com/manchester-nh/oct-16-2020/390908731-enter-the-haggis
{"https:\/\/94f25d5fce3d6f1478b5-8492f2475187762e2e44cf8c753691ec.ssl.cf2.rackcdn.com\/10442-1.jpg":"Ali West^:^http:\/\/www.flickr.com\/photos\/alismith44\/^:^http:\/\/creativecommons.org\/licenses\/by\/2.0\/"}
Photo:Ali West
www.enterthehaggis.com
www.facebook.com/enterthehaggis
In the later 1990s, a group of Canadian music and arts students came together in Toronto in the interest of creating rock-infused Celtic music. The result was Enter the Haggis, a seven-piece band that not only incorporates the two aforementioned genres, but also heavy doses of folk and jam band styles as well. Enter the Haggis combines the instrumentation of a traditional rock band (drums, bass, guitars) and incorporates traditional Irish elements, including two fiddle players. The group's commitment to touring has slowly but surely won it pockets of die-hard fans (referred to as "Haggis Heads") throughout Canada, the United States and even Western Europe. Its success has led to appearances on PBS and Live with Regis and Kelly.
FOLLOW
SHARE
FOLLOW
SHARE
0 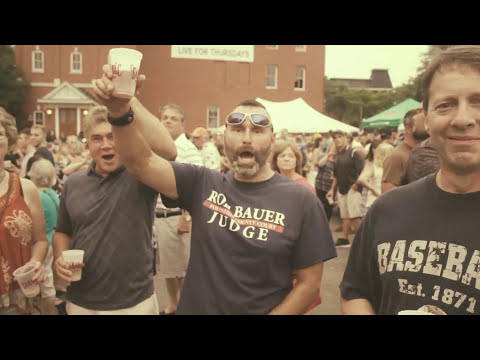 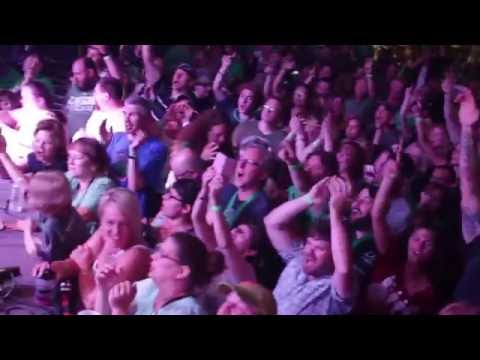 ENTER THE HAGGIS: ONE
Enter the Haggis 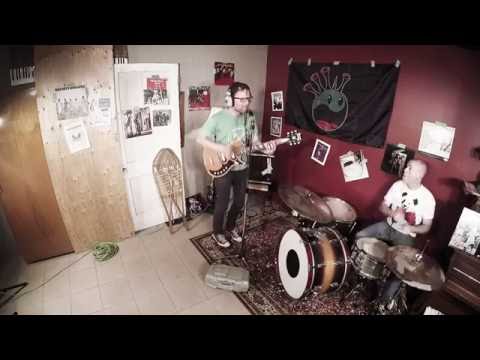 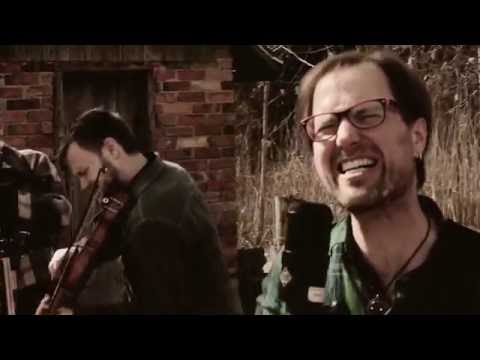 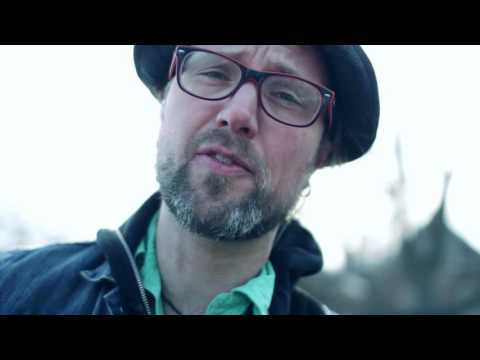 ENTER THE HAGGIS: ROSE OF TYRONE
Enter the Haggis 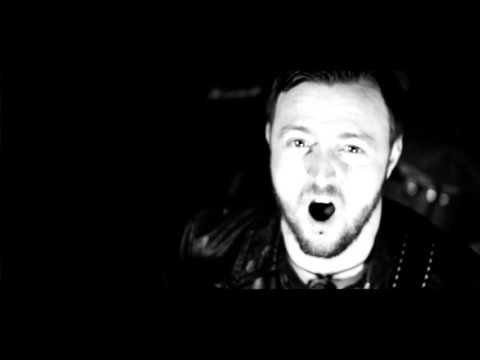 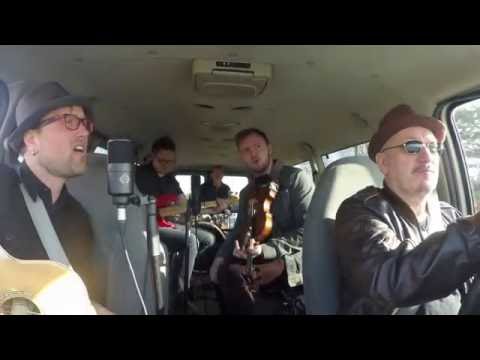 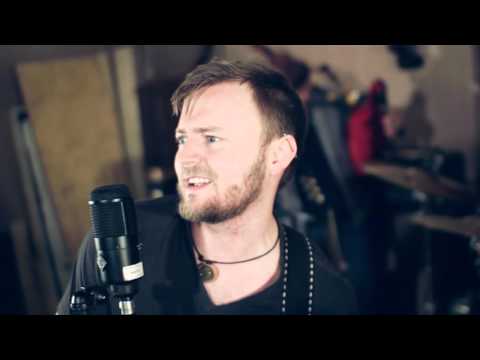 Totally epic, Portland. Thanks for another unforgettable night.

Well.. we're not exactly "close" to the action.. but GO LEAFS GO!

How the stage looks from my hotel room. #tinypeople #stpatricksday #parade #tiltshift

This is Bruce playing a happy song.