10396
Caveman
Steintor Variete Halle
https://eventseeker.com/leipzig/feb-21-2020/362740977-caveman
{"https:\/\/94f25d5fce3d6f1478b5-8492f2475187762e2e44cf8c753691ec.ssl.cf2.rackcdn.com\/10396-4.jpg":"Jim Wright^:^http:\/\/www.girlieaction.com\/client.php?id=194^:^"}
Photo:Jim Wright
cavemantheband.com
www.facebook.com/CavemanBand
Caveman is an indie pop-rock band from Brooklyn, NY that has already built a substantial base of fans since forming in January of 2010. The band draws its inspiration from the dreamy sounds of chamber pop combined with the spacey, suspenseful sounds of horror film music in order to come up with a slightly experimental take on pop music that never really sacrifices its popular drive. Celebrated for their polished approach to writing pop songs as well as their penchant for singing in four-part harmony, the members of Caveman seem to relish having the opportunity to write the kind of music they love to hear, while at the same time being confident of their ability to perform their music with ease and aplomb.
FOLLOW
SHARE
FOLLOW
SHARE
0 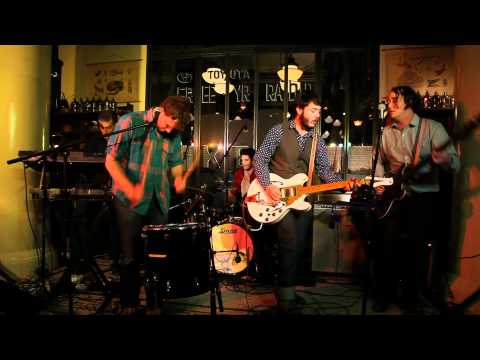 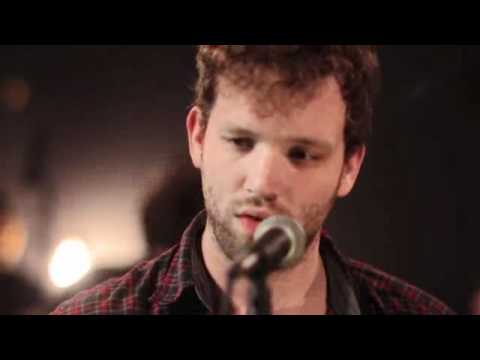 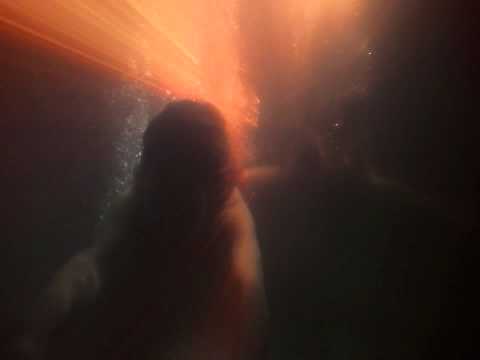 See you tonight at @thewoolynyc. Doors at 8pm.

Doing a special night at @thewoolynyc Monday the 25th. Come celebrate the beginning of the holiday season with an intimate acoustic Caveman set and a VERY SPECIAL surprise after. @jennymariemcadams will be opening the night. Doors 8pm. Tix $20. Tickets at door or DM us if you’d like to reserve some. They are limited. See you there!

RIP Daniel Johnston. This album was the first one I heard from him and I loved it. Got to play a show together in 2012 at @sxsw. It was a special and unforgettable night!

Not gonna go off or anything but this day will be one I actually never forget. I put it in the back of my head for years because I was like “ok I was there but I’m good”. Some things take time to sink in. I think about my dad who had no idea what was going to happen, no idea if it was safe but didn’t care and got on the subway and picked me up from school so we could walk miles to the 59th street bridge to get home. My mom who sat at home while we had no cell phone service with no idea if we were ok, waiting for us, making food and taking care of all my sisters high school friends since we lived directly across the street from her school and non of them could get in touch with their parents. My grandmother in Michigan calling me every second till I finally got through to her. Outside of my personal situation all the NYC firefighters, police and first responders. We got a lot of shit to complain about each other on an every day basis but I’ll tell you what, that day everyone helped out. Everyone cared. It will always be in my mind. Possibly the first time in my life I realized that you can’t take things for granted. I’ll always be happy I lived through and experienced that day, experienced real New Yorkers loving and caring for each other. but only now as I get older do I realize how much it changed me and made me the person I am today.

Happy Mother’s Day to all our moms and the amazing moms everywhere! #mothersday

The time I got photobombed during a photo shoot

Oh I guess I should do this. Happy bday to the one and only @carbonettiguitars